Today North Korean supreme leader Kim Jong-un arrived in Hanoi in anticipation for tomorrow’s much-anticipated summit with American President Donald Trump. Here, over the course of the next two days, both leaders are expected to hammer out a series of agreements on how to implement peace between North Korea and the United States, as well as to find a path forward for the eventual denuclearization of the Korean peninsula. As we wait, there has been much speculation on just what Washington will be prepared to give Pyongyang in exchange for concessions on its nuclear program. Following remarks by Mike Pompeo on the resumption of “people to people exchanges” one of the things we are looking carefully at now is the lifting of the U.S Department of state’s travel ban to the DPRK, implemented in September 2017. But just what would it take for this ban to be lifted? And to what extent would the country’s tourism industry benefit from such action? 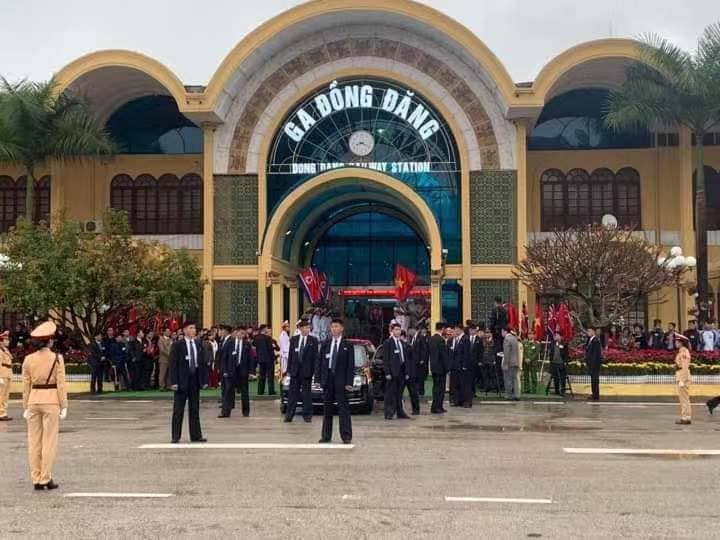 The United States has taken a tough line on upholding sanctions against North Korea. It has been frequently cited by American officials in previous months that all sanctions should maintain until the “Final and fully verified denuclearisation” of the DPRK has been achieved. This is the official policy line. However, it has come under criticism from a number of observers, as well as international partners of the United States, that this is not good diplomacy, not least because North Korea itself has made it clear that they will not give away their entire nuclear capability for nothing. If progress is to be made at Hanoi, the process of concessions must be mutual. America must be prepared to offer something to the DPRK. As a result, in the run up the summit, Washington’s line has softened significantly. Special representative Steven Biegun and Secretary of State Mike Pompeo have instead made it clear some things can be on the table for Pyongyang providing it makes meaningful progress on its nuclear program. 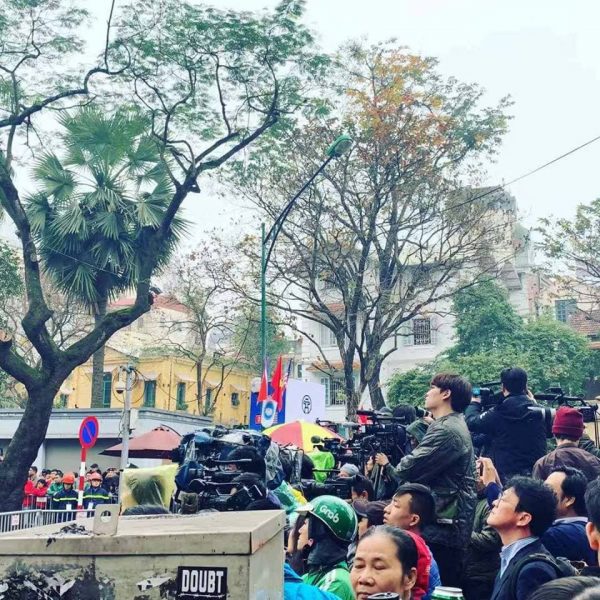 One of the things seemingly being placed on the table is the travel ban. From late 2017, Americans have been banned from going to North Korea. For Pyongyang, this has contributed a large slice of domestic tourist revenue. For all the hostility between the two countries, many Americans have consistently been interested and open-minded demographic in wanting to visit the country. The implementation of the ban has seen tour companies literally turning them away in large numbers. It also hasn’t been good for Air Koryo flights either. Although the ban was renewed the following year, from as early as December last year, there were signs that it was starting to waver. America began to ease its implementation for humanitarian aid and NGOs. Now, as Pompeo mentions “people to people exchanges”- given that’s how tourism to North Korea is often framed, what else could it mean? Given this, if the DPRK offers meaningful concessions to Washington, such as the closure of the Yongbyon nuclear facility, then the ban could be off the table. As it is implemented by the department of state, and not be the United Nations Security Council, this requires no international approval or debate to do so; it is an action that can be determined exclusively by the U.S executive. Should the ban be removed, then we should likely anticipate a new surge of visitors to North Korea from the point go. Because the DPRK is now working hard to put relations with America back on track, it will also be a good time for these visitors to go. For Kim’s overall goal of economic development, this will be meaningful. He is developing new resorts in both Wonsan and Sinuiju; the country does not want to scare people away; the overall political goals of the DPRK have changed.

So fingers crossed and all eyes on Hanoi for tomorrow!

Check out our 2019 North Korea Itineraries here! If you are an American Passport Holder also please get in touch with us at tours@youngpioneertours.com for any breaking news regarding a potential lift of the travel ban.

.
< PREVIOUS
Everest Base Camp Closure Update
NEXT >
Transnistria’s most famous (and infamous) people