With the recent controversial decision to celebrate the 70th Anniversary of Army Day the day before the opening ceremony of the Pyeongchang Winter Olympics, many were confused as to the legitimacy of this particular holiday on February 8th and it’s variation to Military Foundation Day on April 25th.

So what’s the difference between these two holidays?

To make sense of these two distinct dates, the DPRK does, in fact, celebrate two dates for two separate military-related anniversaries. The original date of April 25th, 1932 commemorates the anniversary of the anti-Japanese guerrilla army, otherwise known as the Korean People’s Revolutionary Army. As DPRK official history states, Kim Il Sung changed the KPRA into the regular Korean People’s Army (KPA) on February 8th 1948, which at the time, began being celebrated as the main holiday of the two dates until 1978 when the February 8th date largely stopped being acknowledged altogether. 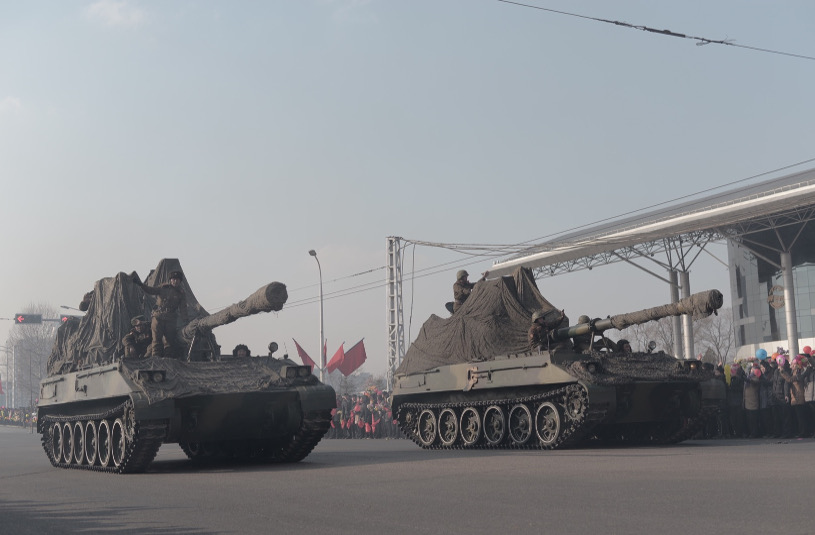 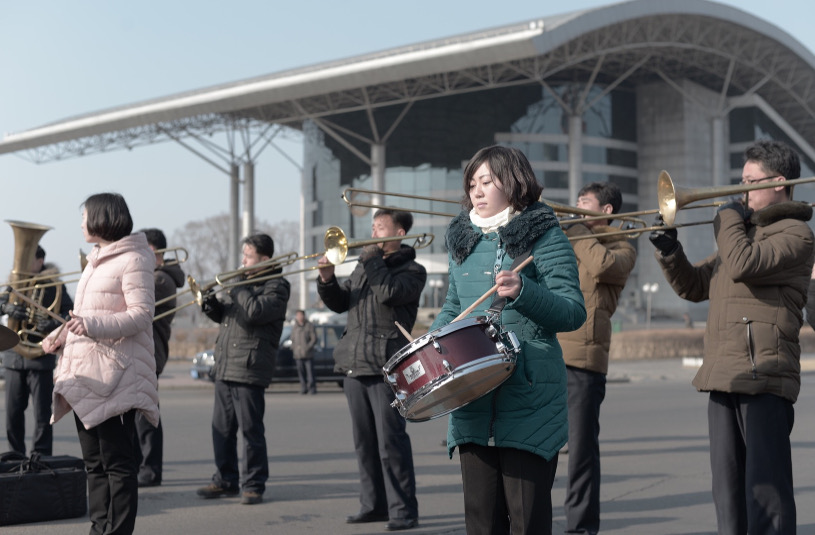 In 2015, Kim Jong Un decided to revive February 8th’s Army Day on its 67th Anniversary, making his mark on his new era of leadership. The day has been celebrated, albeit without military parades until now, with 2018 marking the 70th anniversary, with large celebrations (often including military parades) being marked by decennial or quinquennial anniversaries. 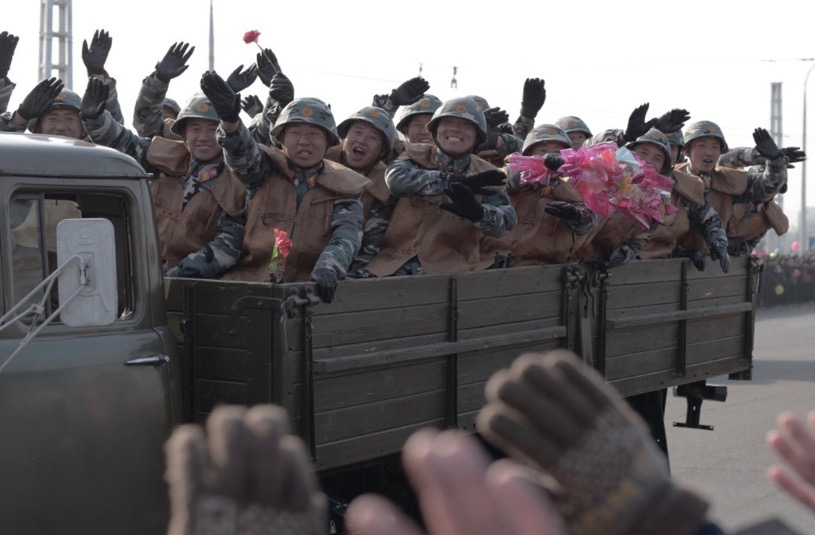 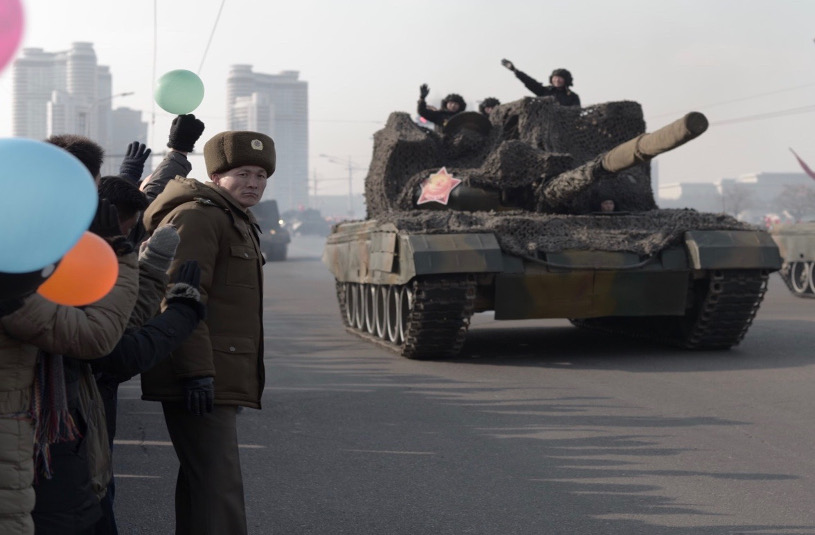 With the controversial timing of February 8th falling on the eve of the opening ceremony of the Pyeongchang Winter Olympics, no foreign media were invited to cover the parade. We were lucky enough to witness the parade for ourselves as tanks and military vehicles drove through the streets of Pyongyang.

.
< PREVIOUS
The Yardley Brothers Brewery (and their secret bar)
NEXT >
Can I take photos in North Korea?