Is Colombia safe to travel to?

Is Colombia safe in 2019?  Given the fact that we currently run tours there without issue, the short answer would be yes. But as with any country, there are one or two caveats.

Colombia from the 1970s through 1990s was not a safe country to travel to at all, with its highly visible civil war tied in with narco-terrorism. Cities such as Bogota and Medellin were literal war zones, but things have changed since.

Incidents of people such as Pablo Escobar running the scene are now over – as are the activities of the FARC, who have now laid down arms and are a political force.

In fact, the cities of Colombia are now (statistically, at least) far safer than many cities in the USA. Violent crimes are now relatively rare, unlike in the 90s, and the most frequently occurring crimes are usually petty thefts and scams.

When you visit Colombia it would be smart to exercise the same safety precautions that you would anywhere else. Bogota in particular still has its shady areas, and due diligence should be exercised. 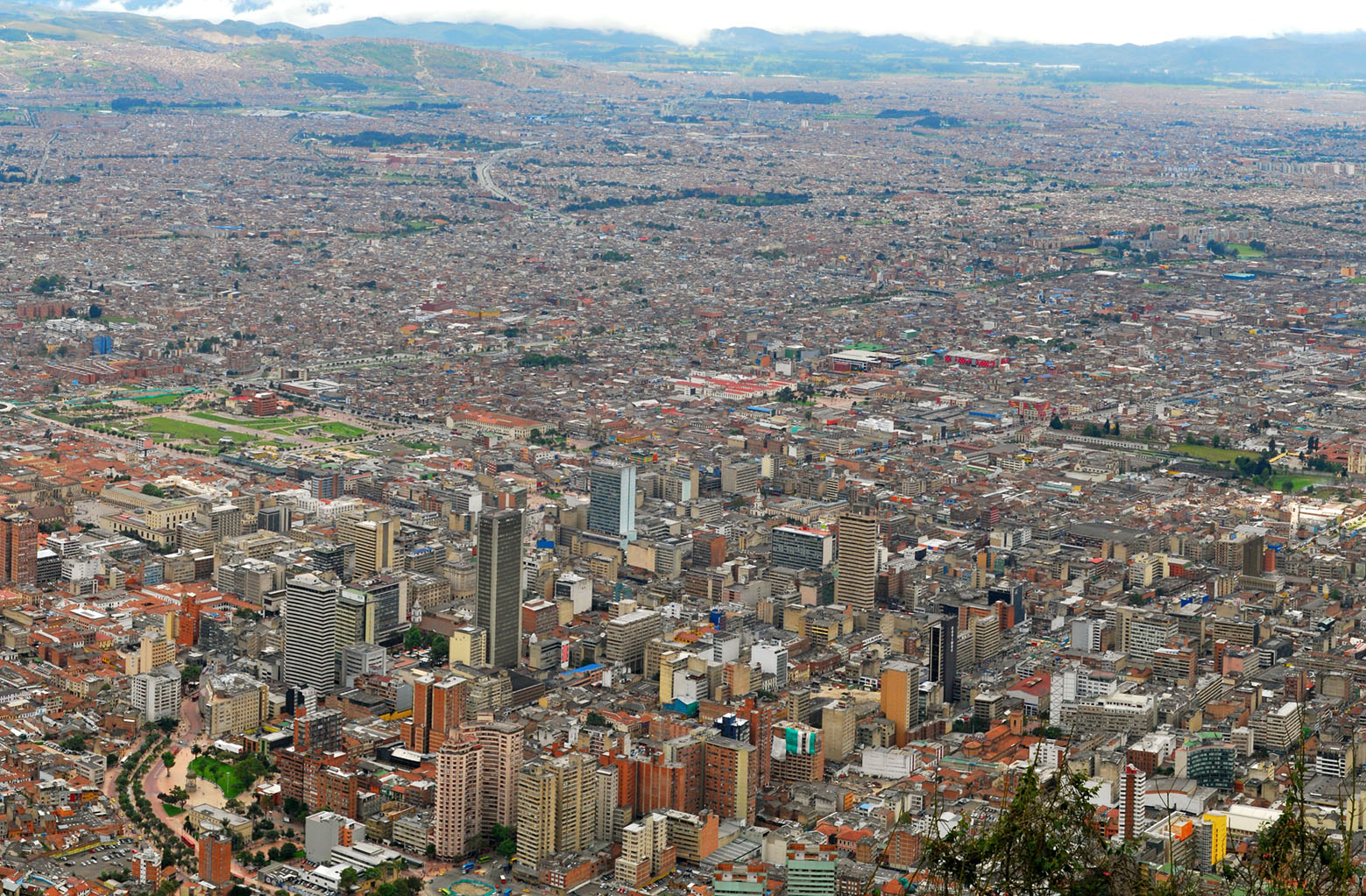 Another salient fact is that Colombians are extremely friendly and welcoming. The country is also gay-friendly and safe for solo female travelers.

Kidnappings are now almost a thing of the past and only happen in areas that are still affected by the now-minor but still ongoing civil war. There are areas that you still cannot travel to in Colombia, but they are now a minority.

Health-wise it is also a great place to visit, as it is devoid of the Zika virus. In fact the healthcare is so good that the country has ‘health tourists’ who come to take advantage of the affordable medical care Colombia has to offer.

Check out our next trip to Colombia coming up in November if you’d like to experience it for yourself!

.
< PREVIOUS
South Korea and North Korea: a matter of perspective
NEXT >
Mongolians and Koreans: The links between them