While the countries of Togo and Benin are small and not very well-known, they are packed with unique experiences that can’t be found anywhere else! As the birthplace of voodoo traditions, which have been kept very much alive, Togo and Benin are lands that are completely impregnated with mysterious beliefs and wild rituals. A place where people whisper to altars hoping for wishes to be granted and where fetishes are grinded into salvas to cure the effects of witchcraft.

In Togo, you’ll be getting right into village life, visiting the town of Aveve with its own sacrificial trees, altars and palm industry. You’ll be trekking in the jungle and driving up to the border with Benin where you can find the Tata-Somba mud houses which act as incredible fortresses for their inhabitants.

In Benin, you’ll be hunting more local traditions and beliefs such as the Snake-King of Dassa and witnessing voodoo supplications in Abomey. Benin was also the sinister stage of the colonial slave trade. And, it wouldn’t be a YPT tour if we didn’t go looking out for the remnants of what was once known as the socialist country of the People’s Republic of Benin.

This tour follows directly from our Algeria Tour, Western Sahara & Mauritania Tour and Mali & Burkina Faso Tour for those who want a greater look at North and West Africa.

As always return Pioneer discounts apply, we recommend getting in touch soon to secure your place! 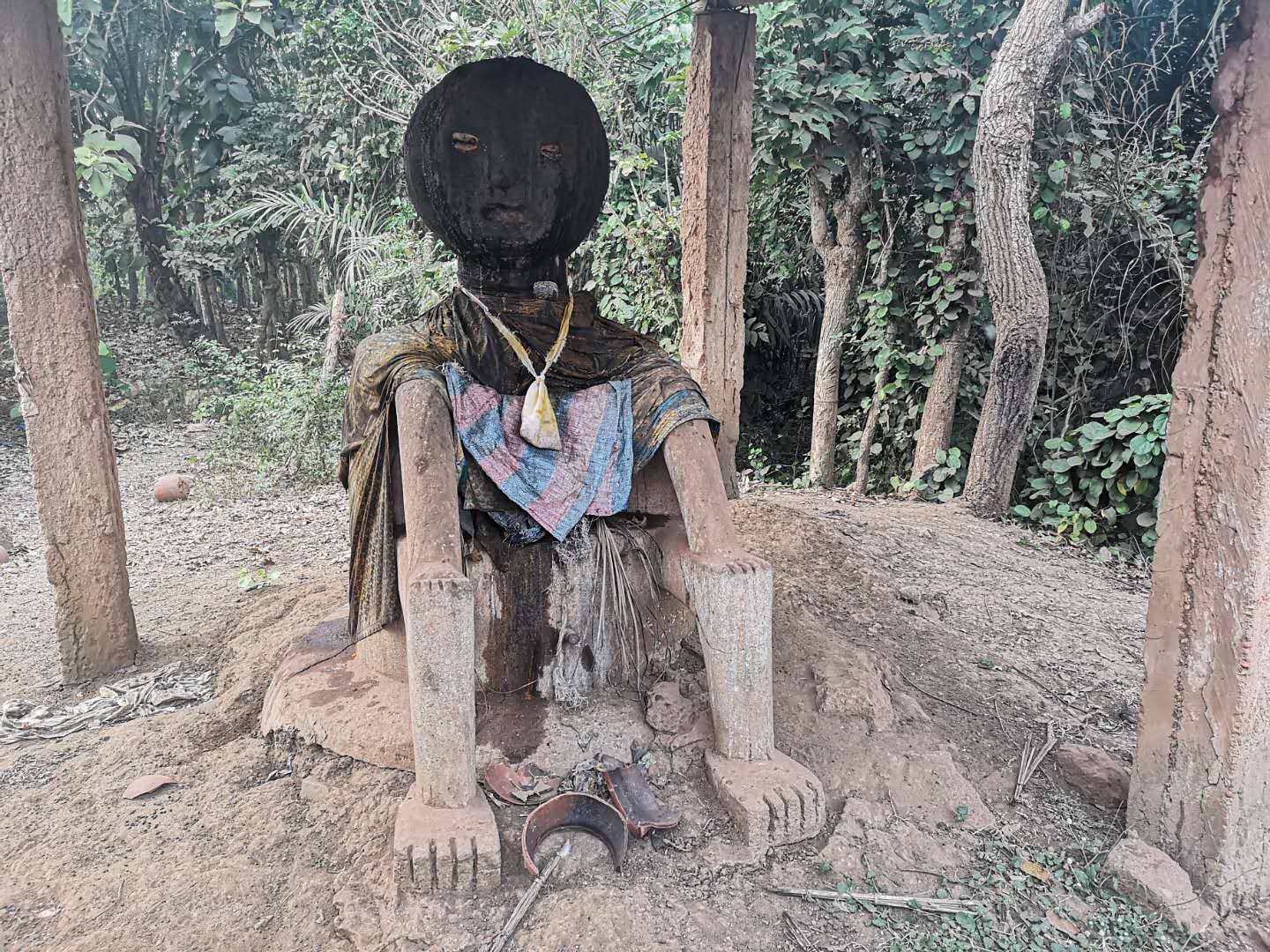 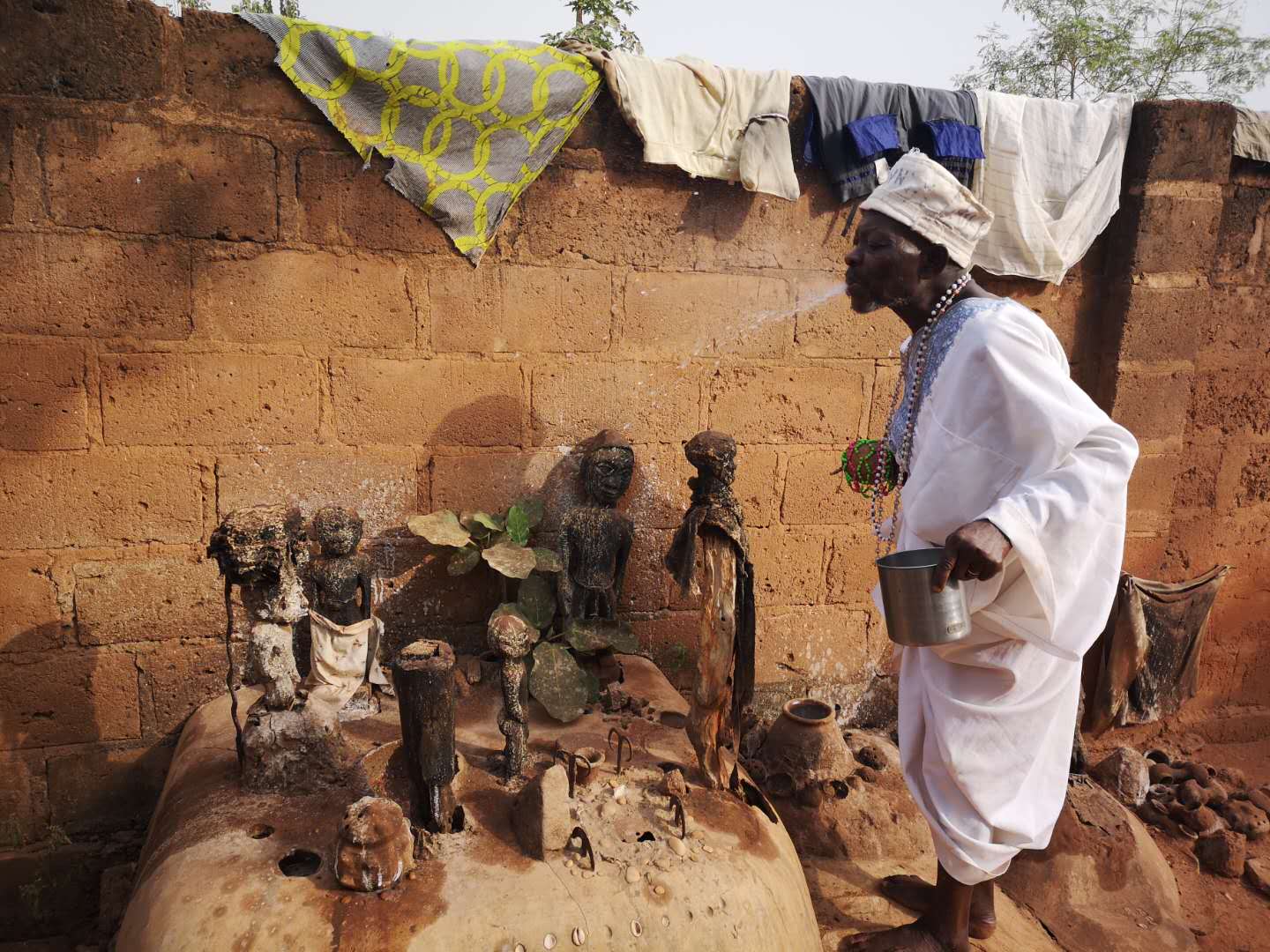 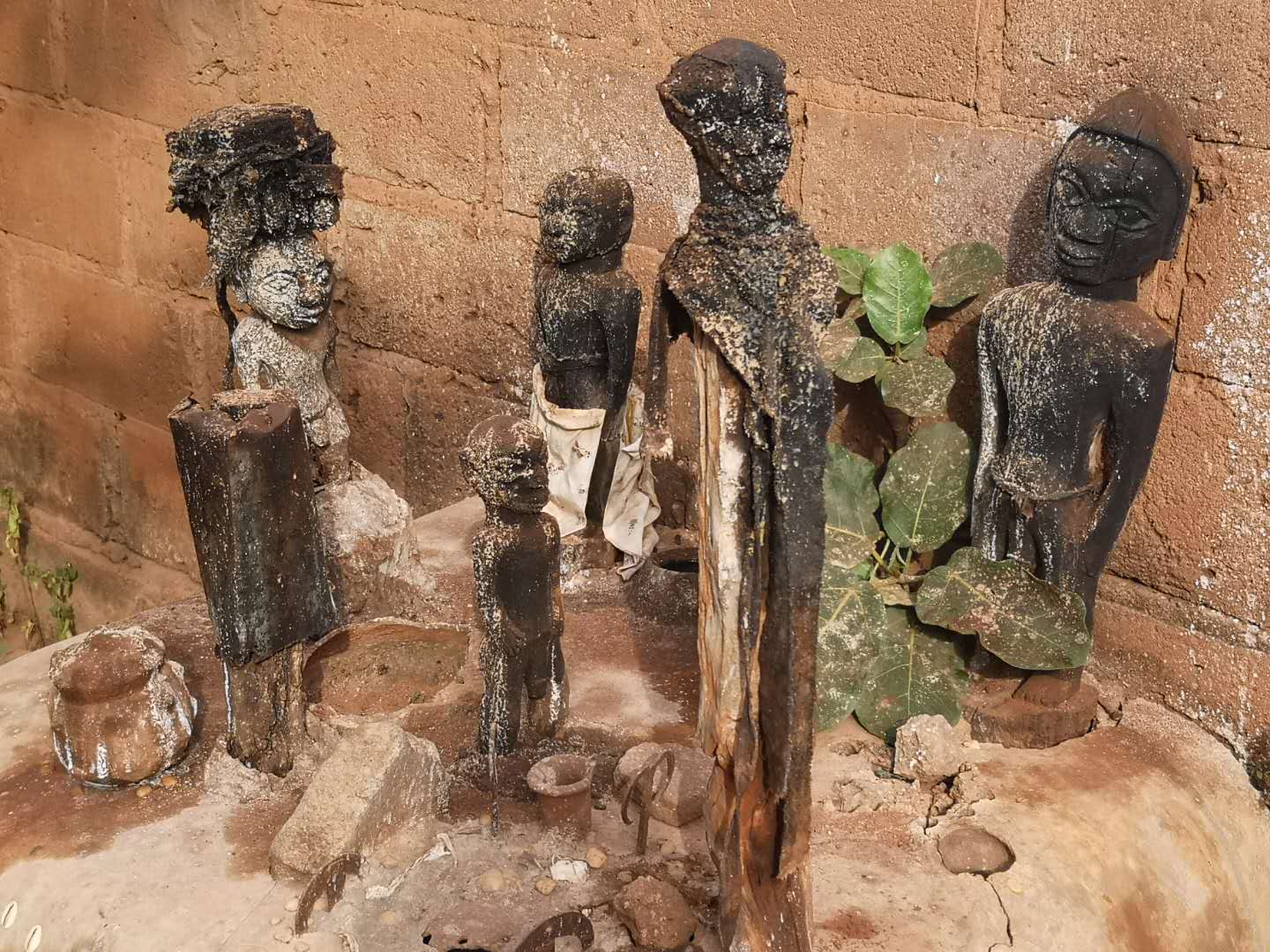 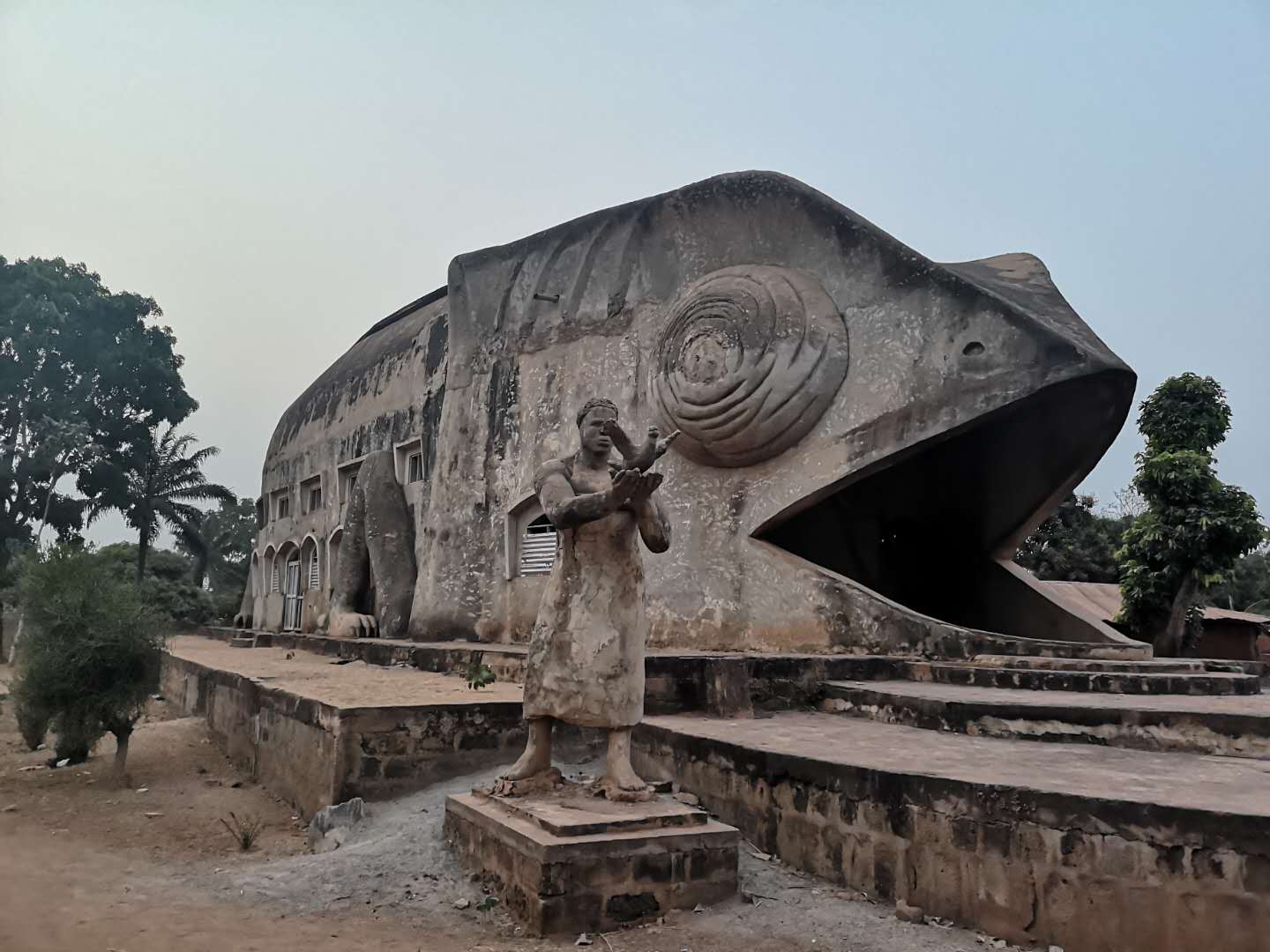 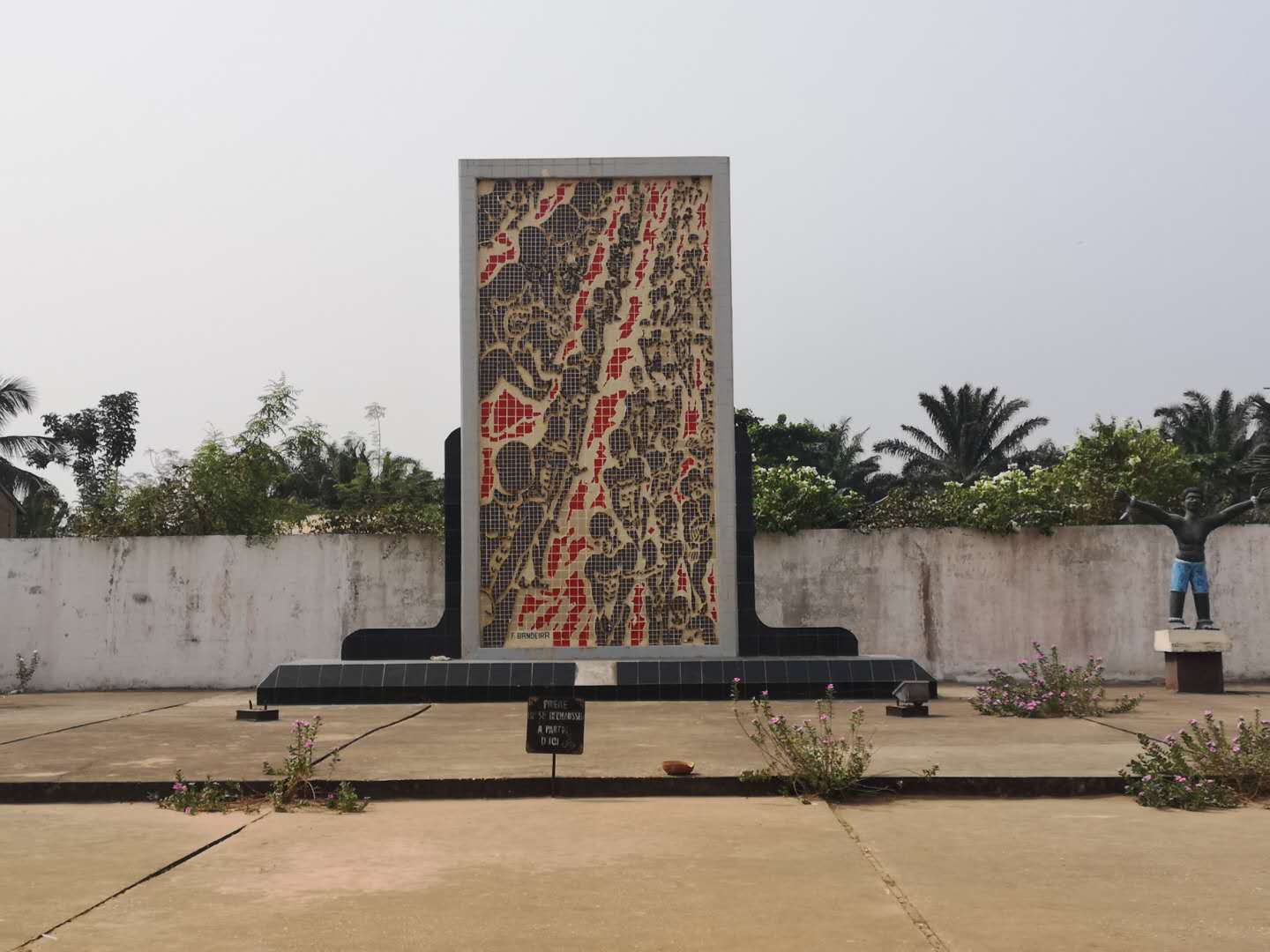 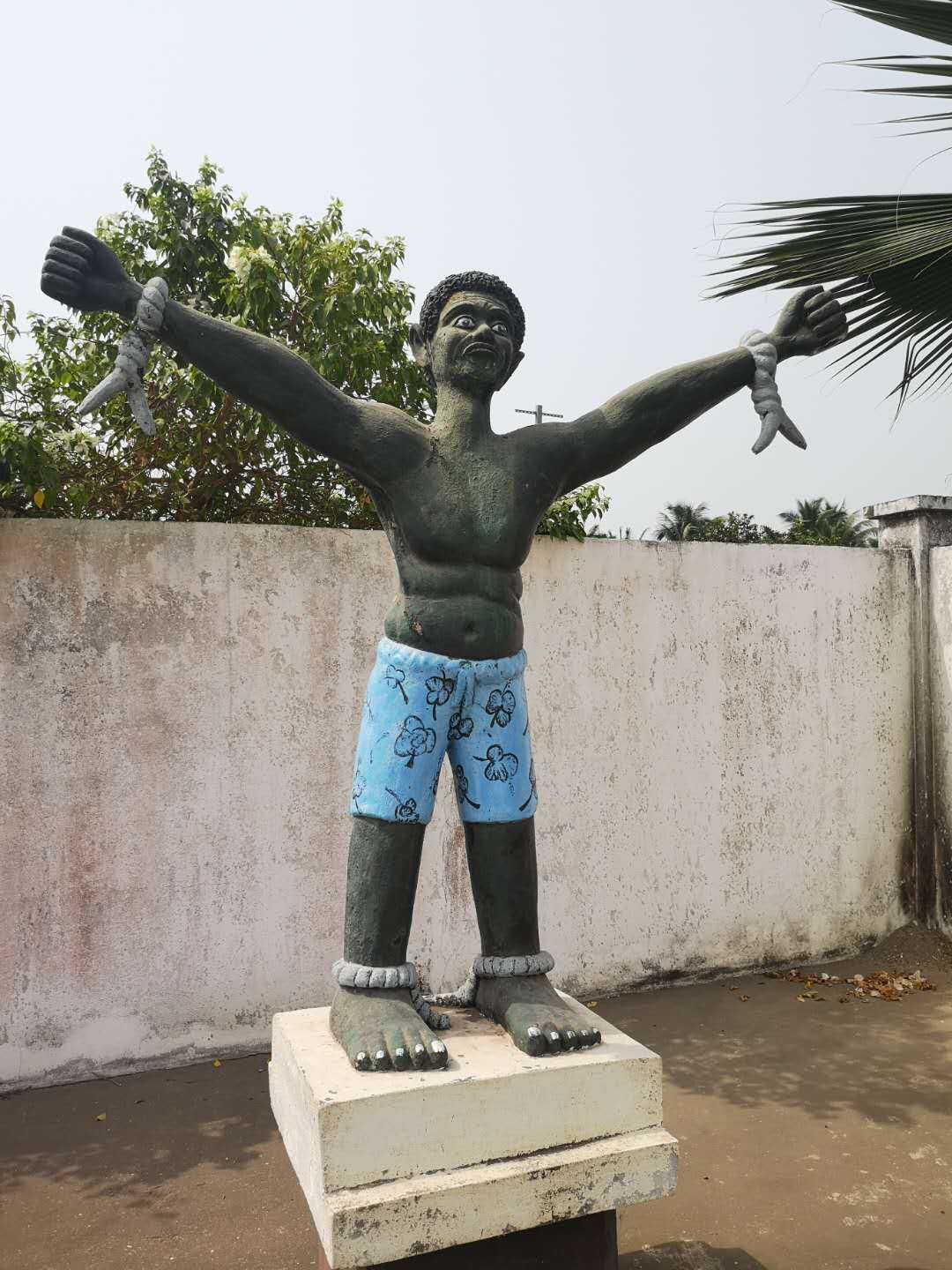 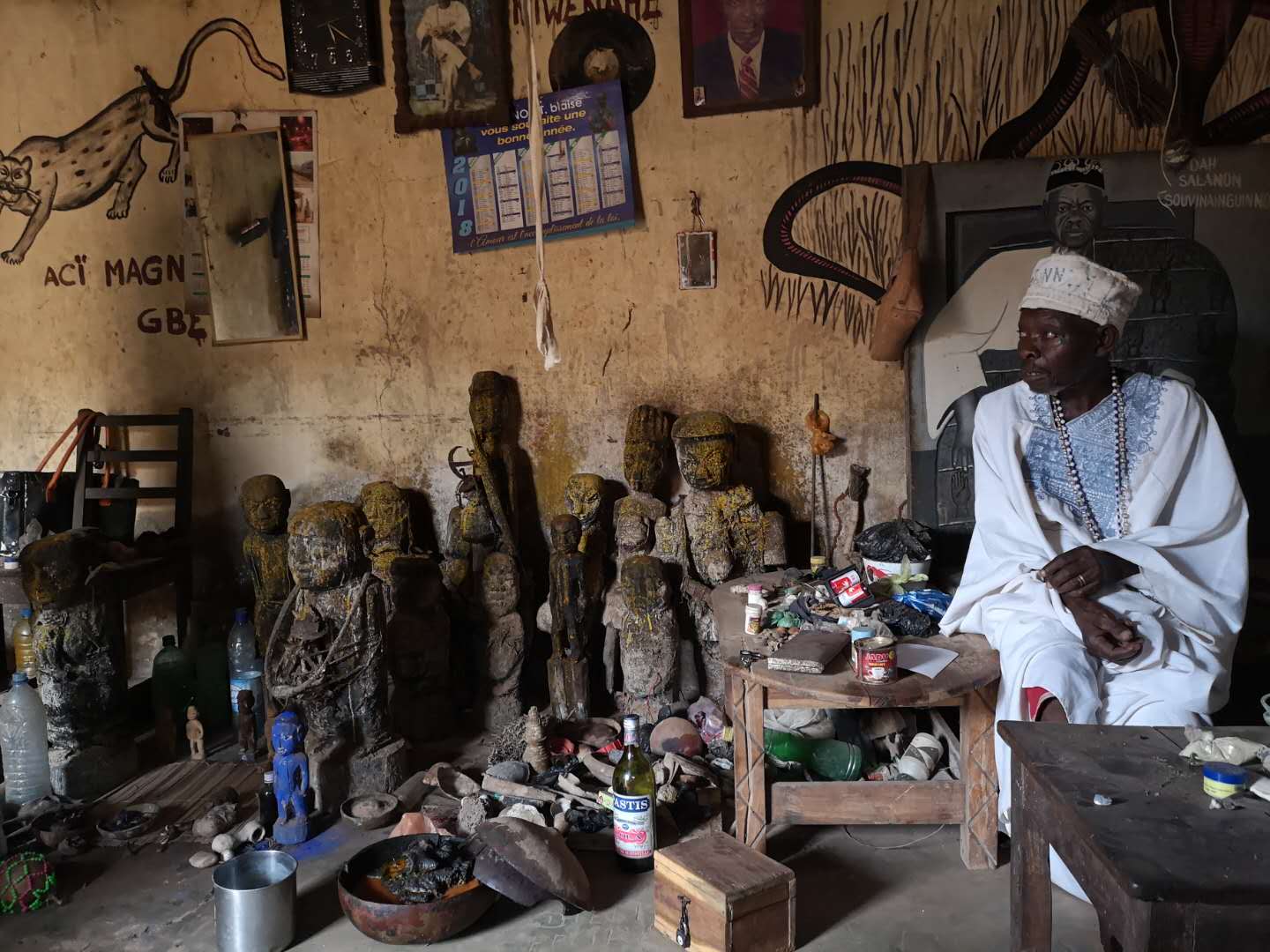 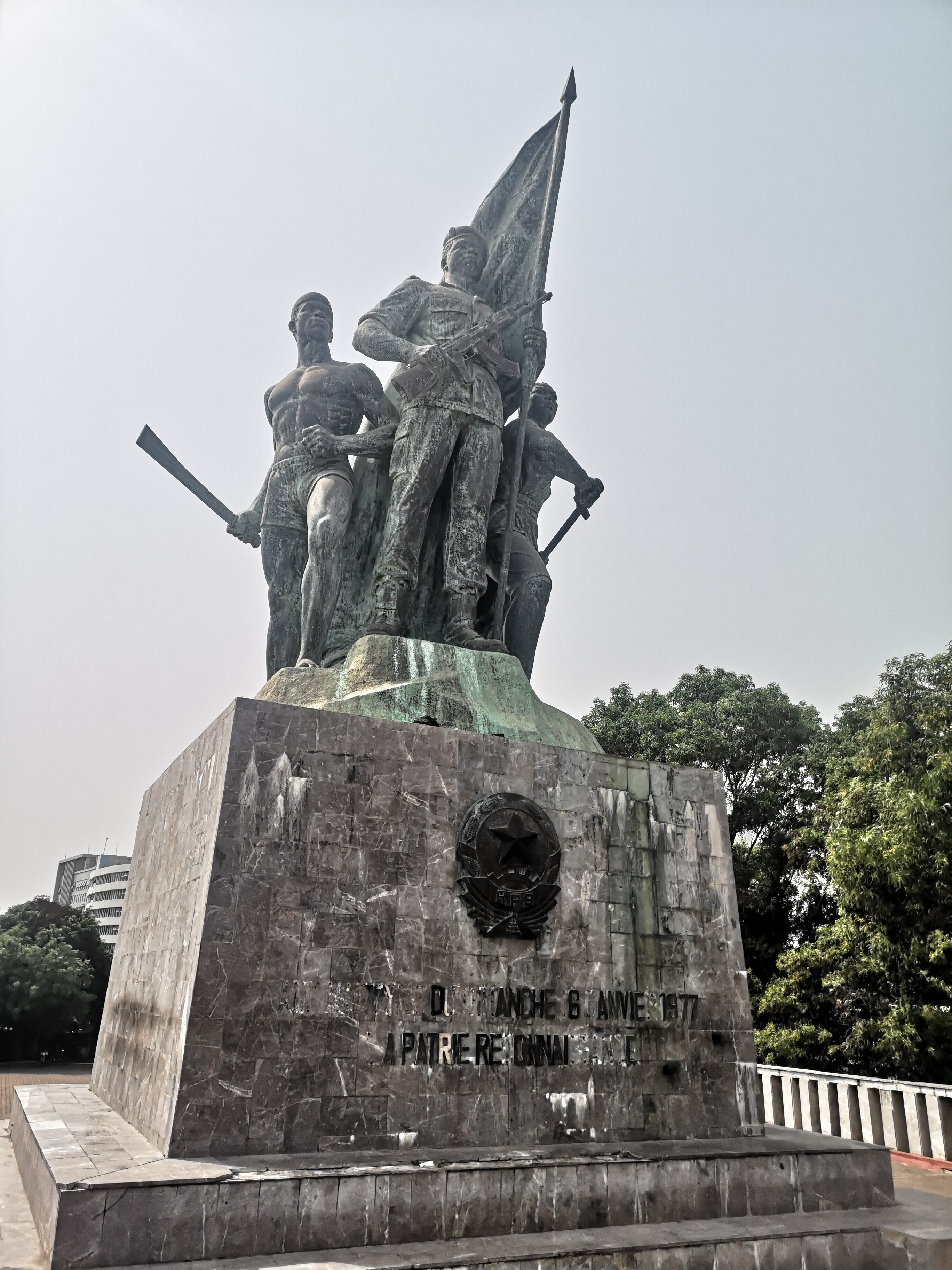 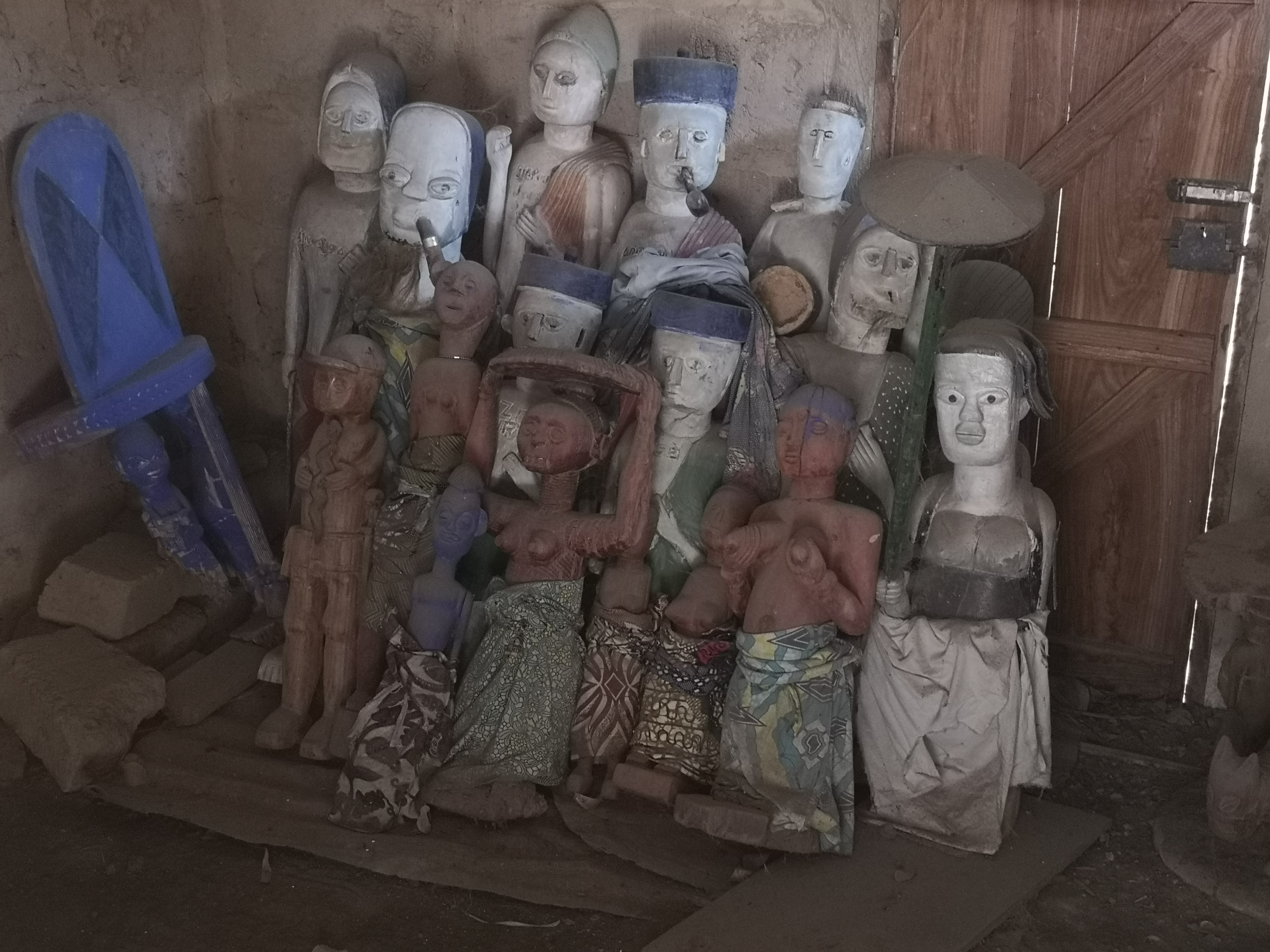 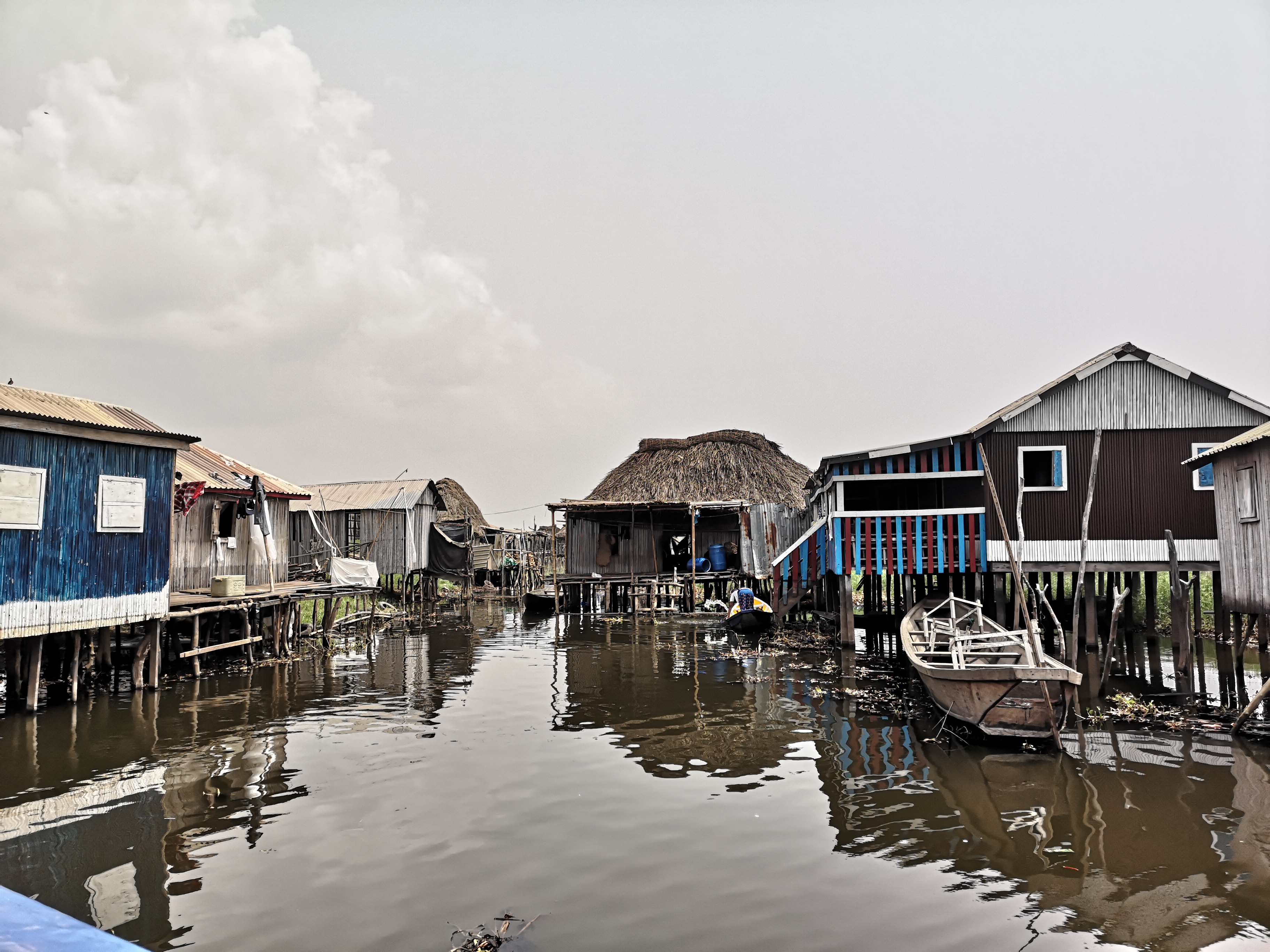 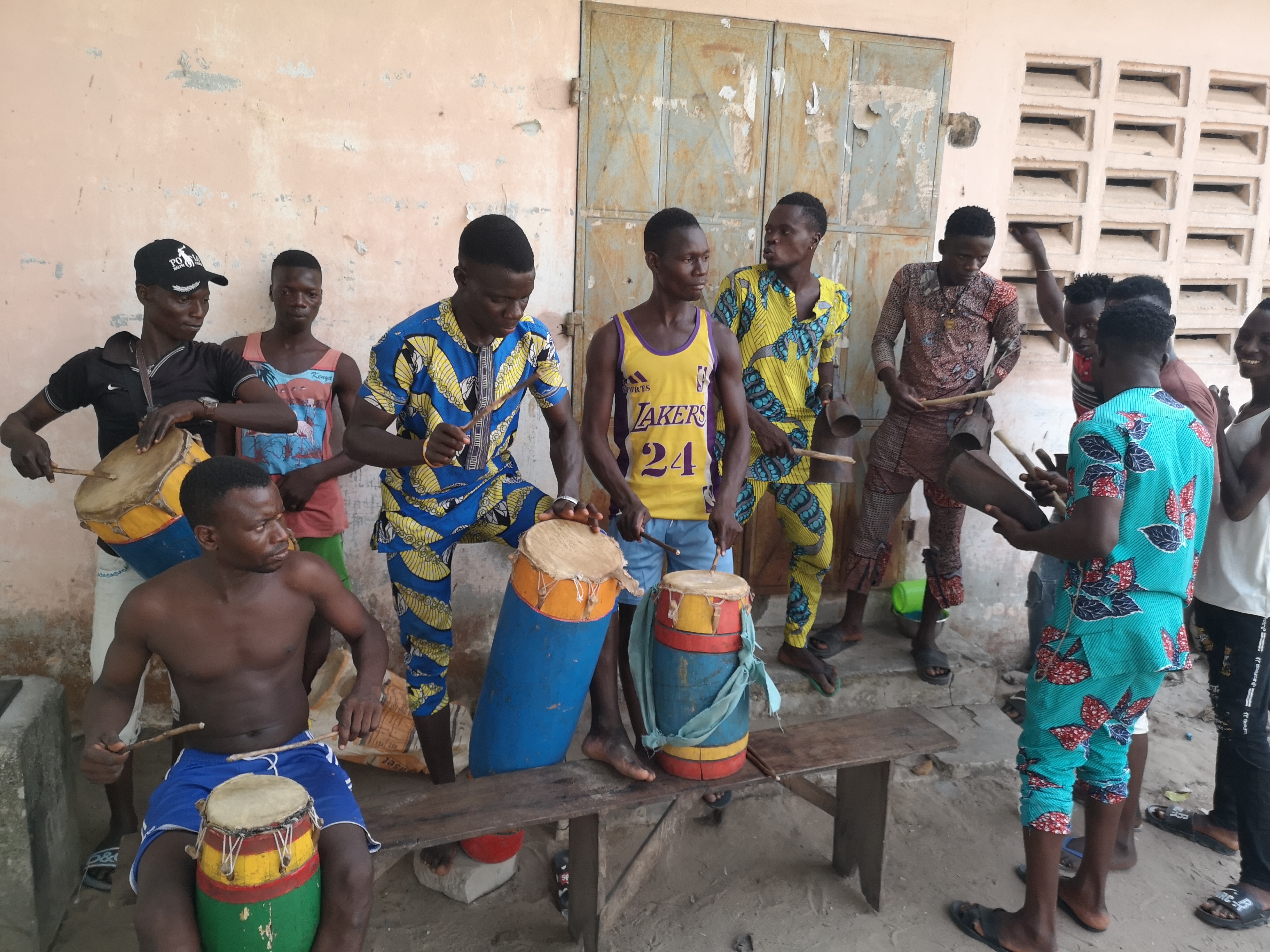 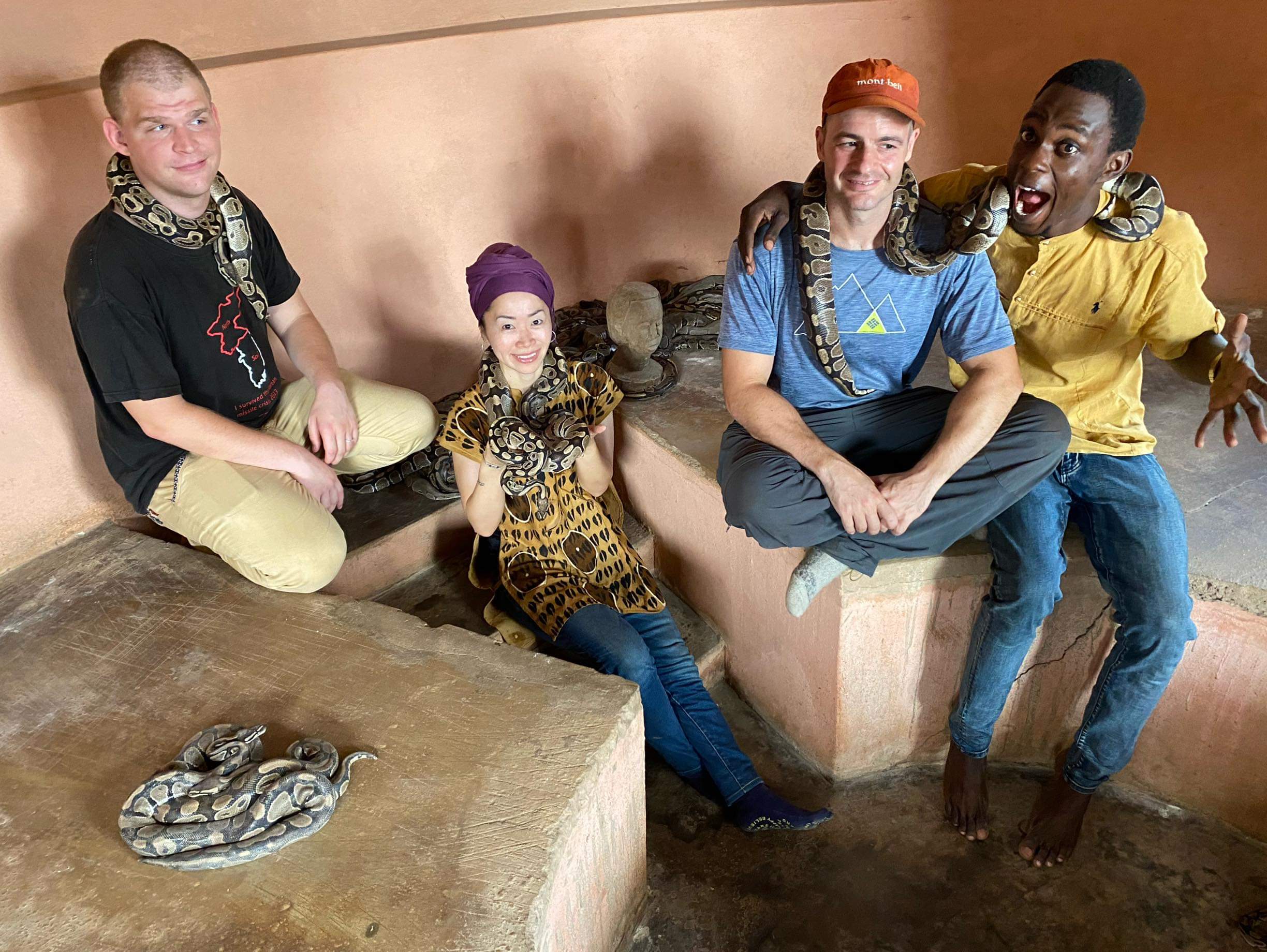 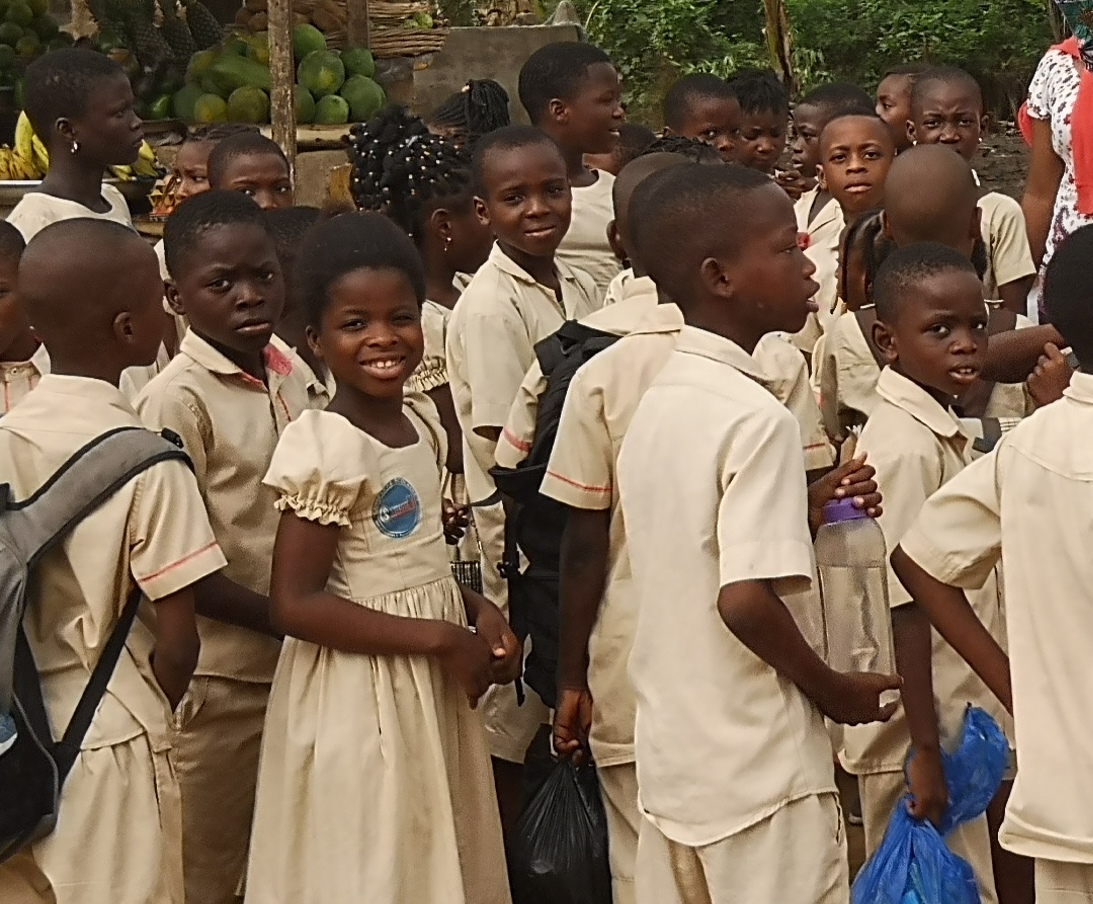 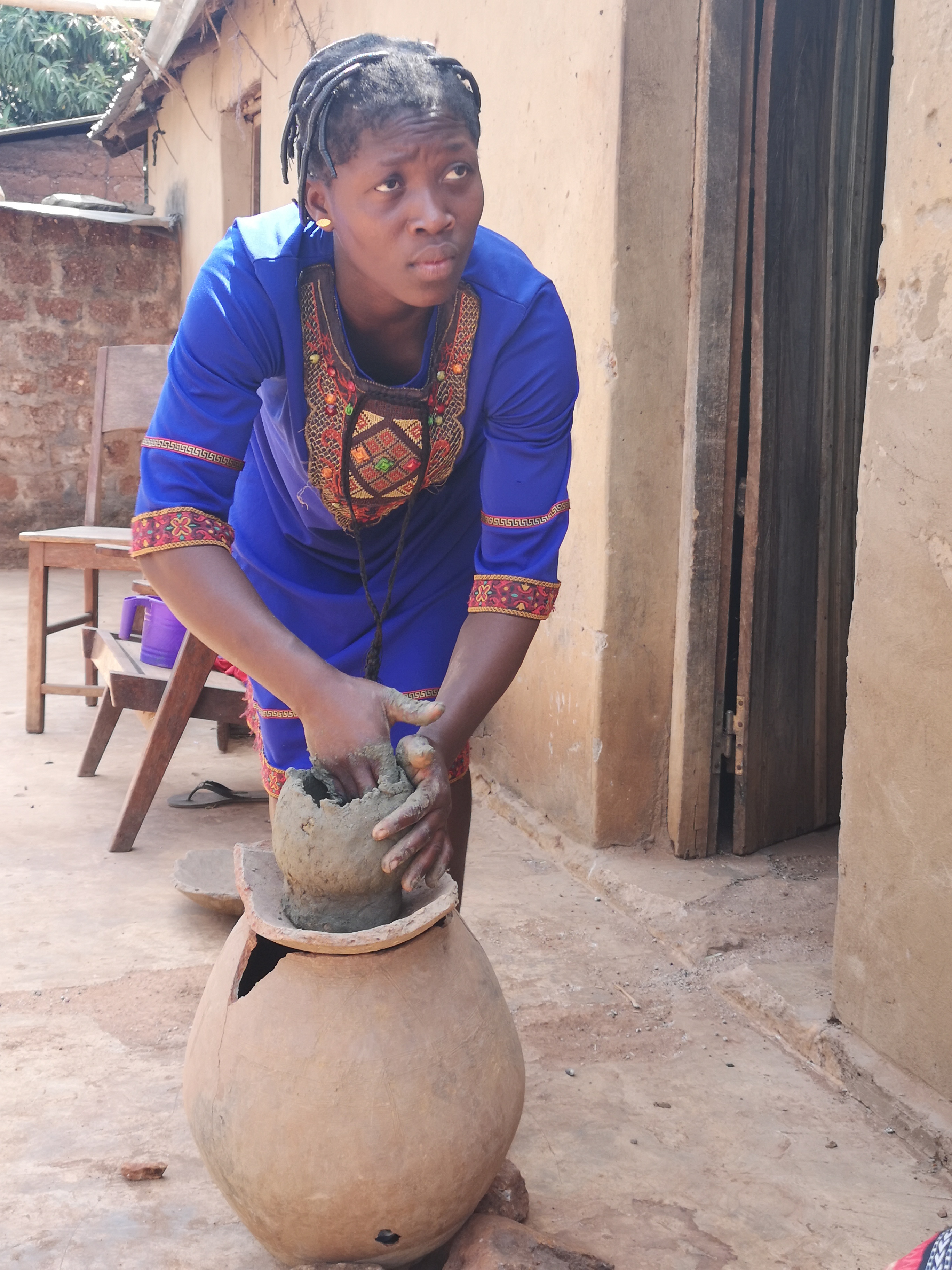 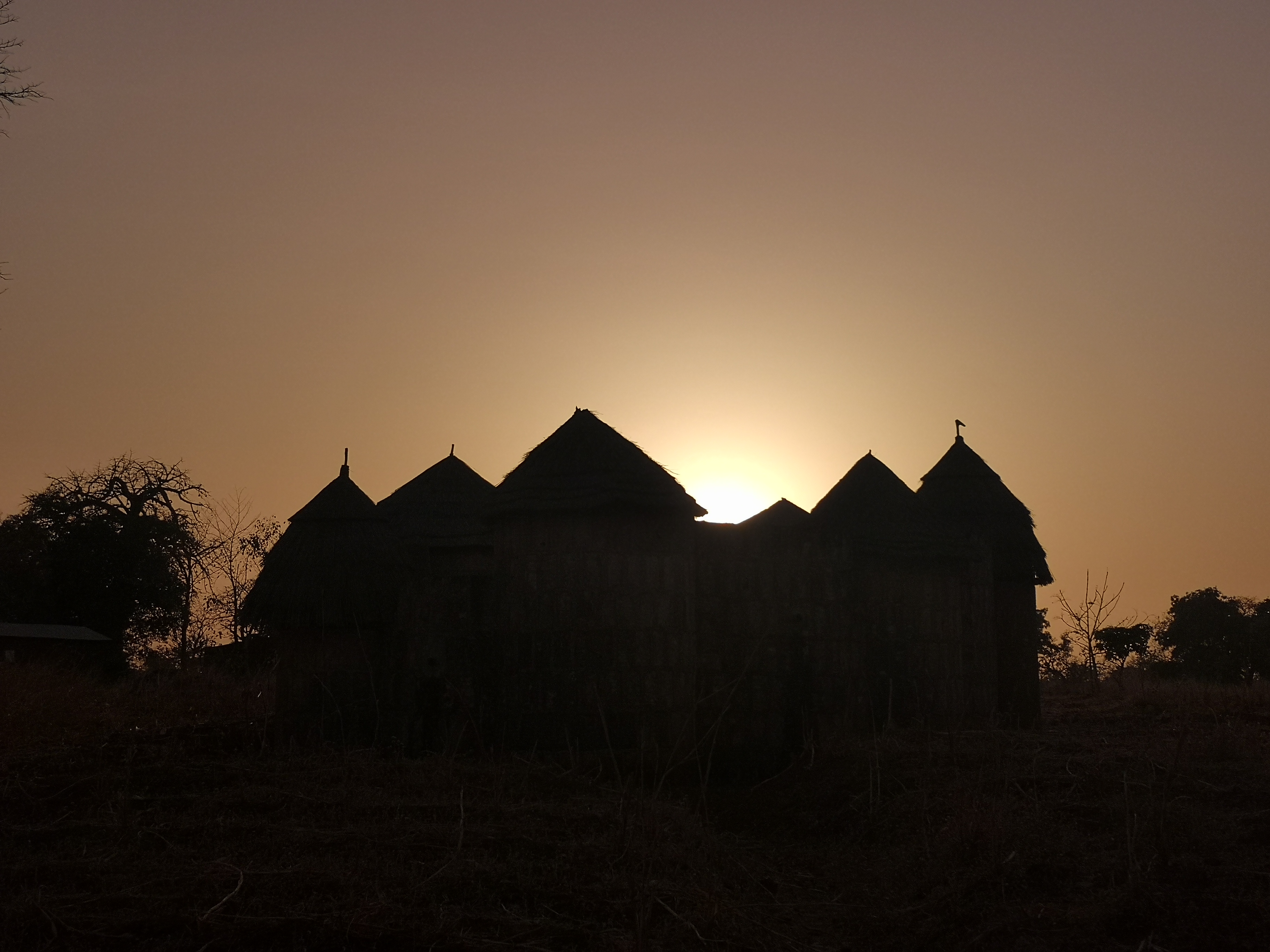 A voodoo day in Abomey, Benin

The ingenious Tata houses: UNESCO heritage of Togo and Benin

The slave trail of Benin

Some voodoo rituals and animist trinkets of Togo

• International flights to Lomé and from Cotonou
• Visa if required (Togo on arrival, Benin e-visa)
• Travel insurance
• Single supplement (€140)
• Dinners and personal spending
• Tips for the local guides and drivers

No, it's not a colourized photo from the Battle of