Can you pinpoint Andorra, Monaco, the Vatican, San Marino and Liechtenstein on a world map? Probably not – not without a microscope that is! These countries are not just small – they are absolutely minuscule. There are few countries in the world you can see completely after climbing a mountain, such as Liechtenstein. Although you can see all of Monaco after climbing a modest hill! And the Vatican is so tiny you can easily walk around the entire country in less than an hour – with room to spare to eat an ice cream.

How is it possible that these oddities on the map remained independent throughout history? Is it even possible for microstates with weird or archaic languages such as Monegasque or Latin to retain their own identity? Or are Andorra and San Marino in fact ordinary money-laundering schemes and tax havens?

Join us on our microstate road trip in the YPT minivan in which we revel in the Pyrenees and the Alps, explore the medieval towers of San Marino, the Necropolis of the Vatican and gawk at the lifestyle of the exorbitantly rich in Monaco.

We’ll all see Llívia, a Spanish (ahem, Catalan) exclave in France, the micronation of Seborga which claims independence from Italy, the UNESCO site at Cinque Terre – as well as the Italian exclave of Campione d’Italia.

And if you think the itinerary couldn’t get more packed than that, while in Rome we will be paying a visit to the Sovereign Military Order of Malta, the only country in the world that has no land!

This tour is capped at 7 people for comfortable and sensible travel in our YPT minivan. Due to the economic instability of current oil prices, if gasoline price will increase significantly we might ask for a small surcharge. 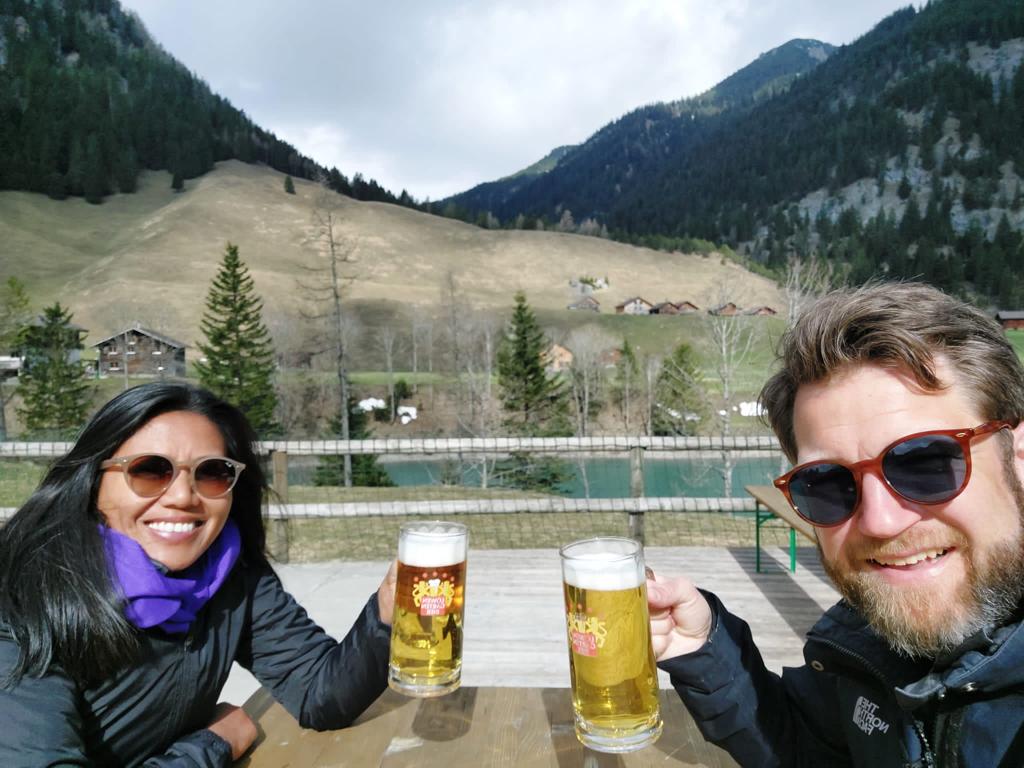 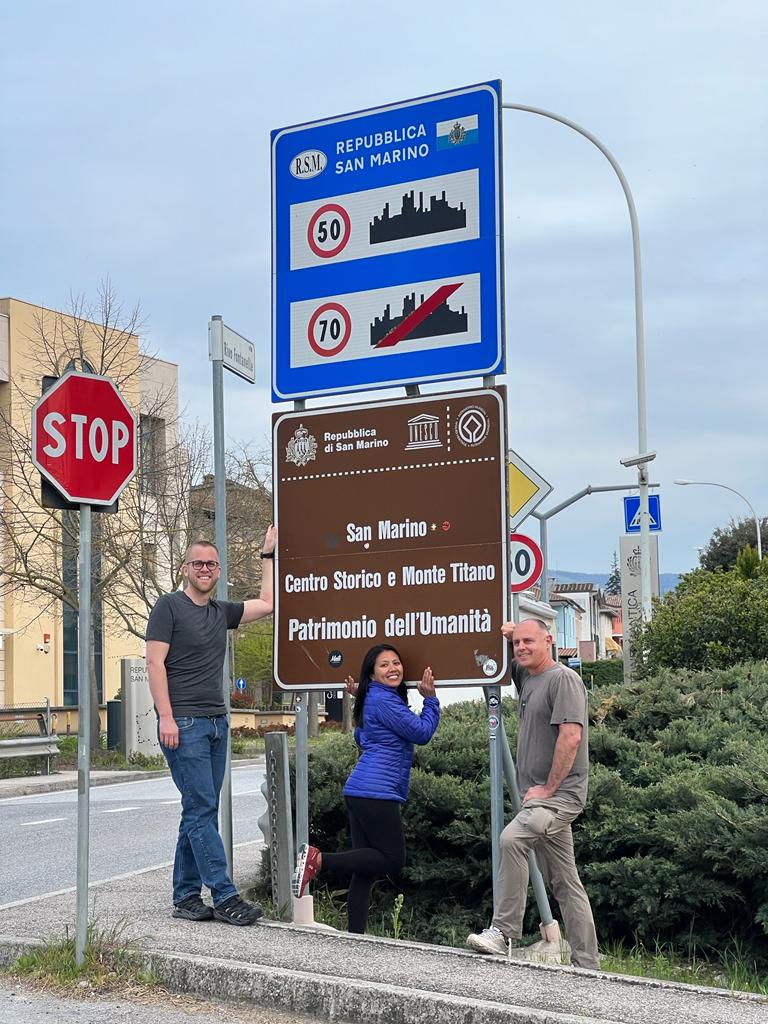 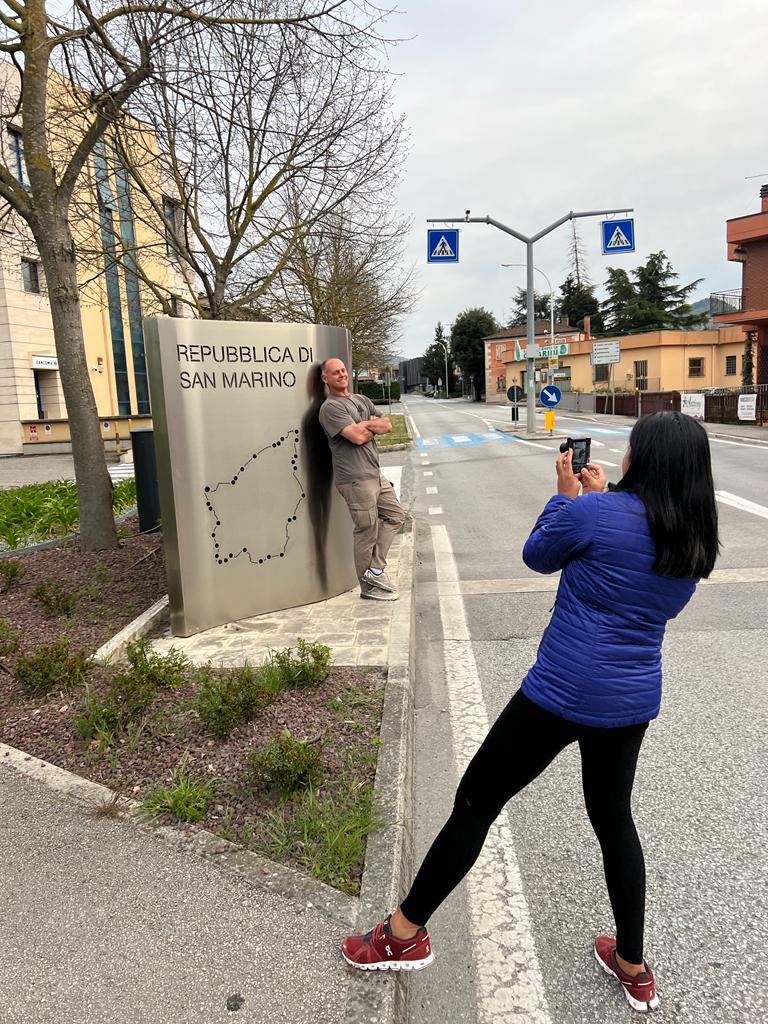 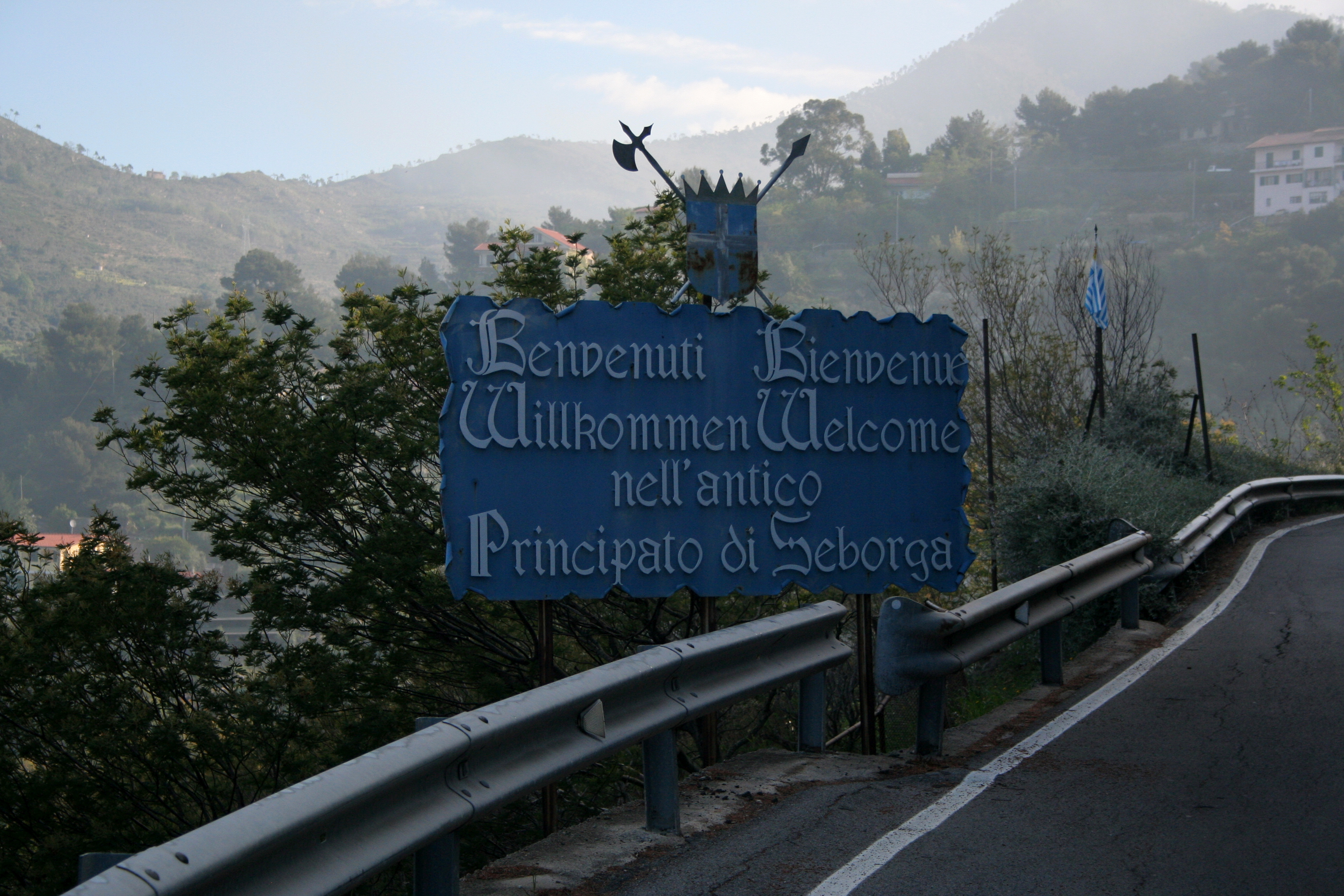 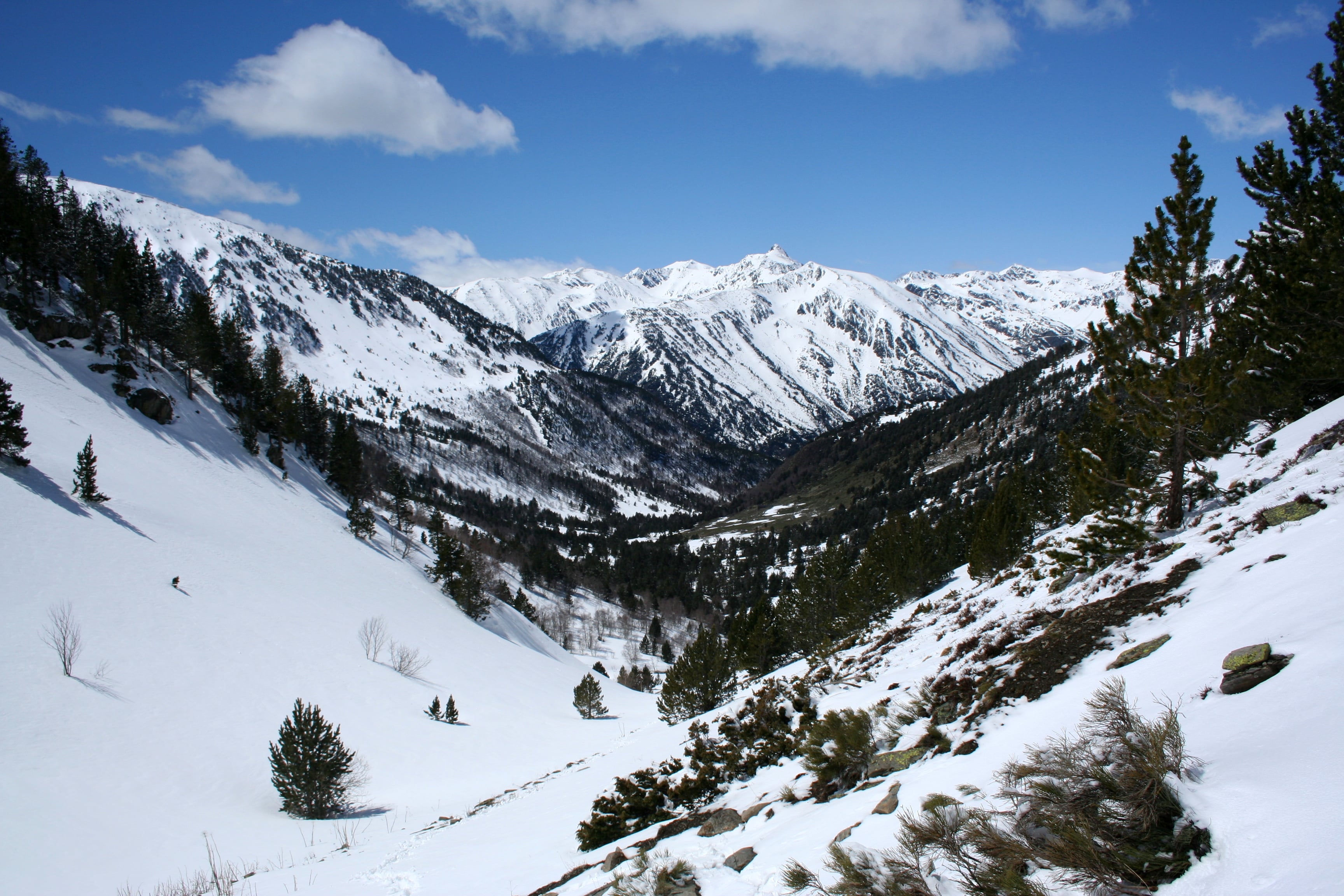 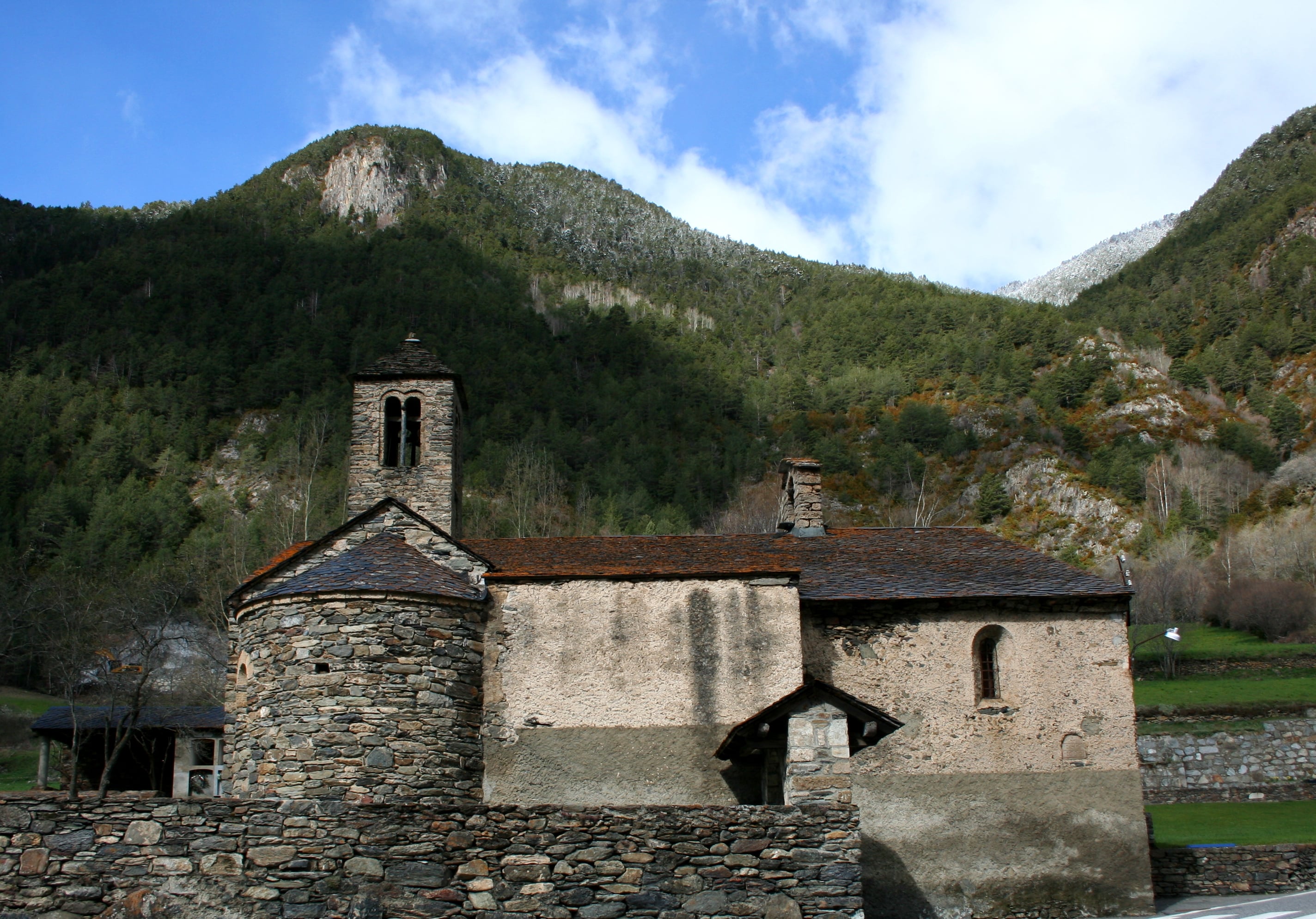 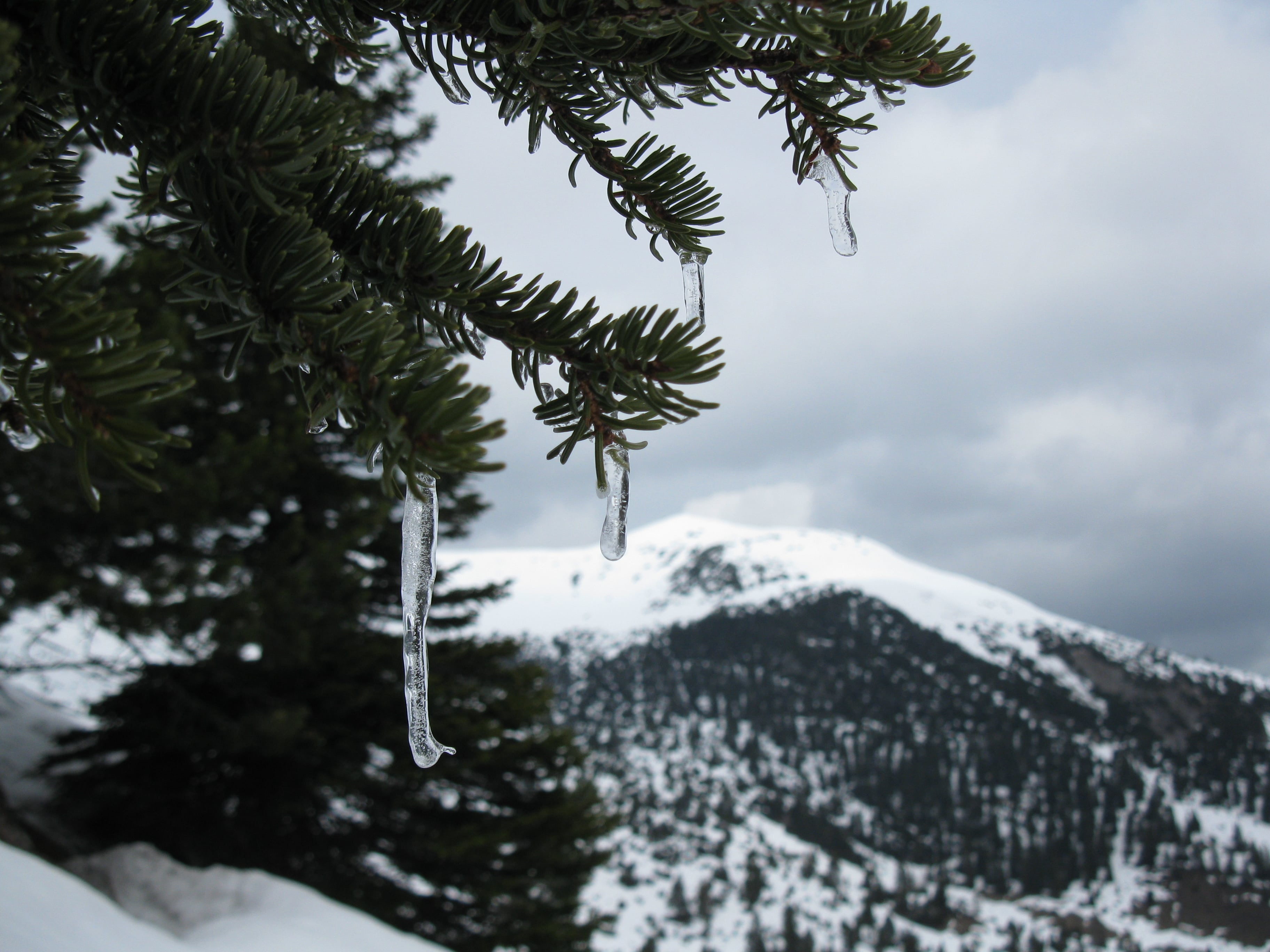 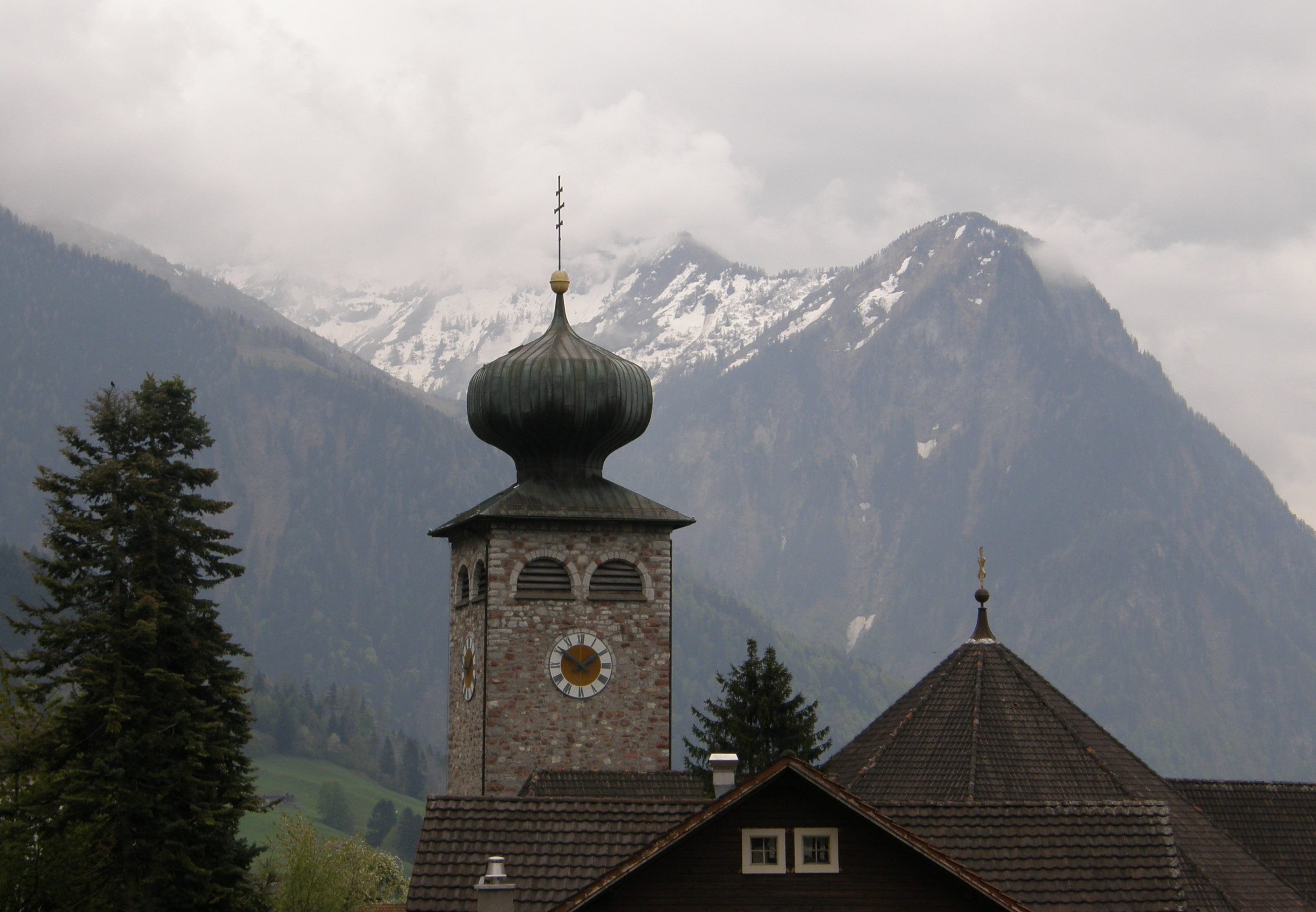 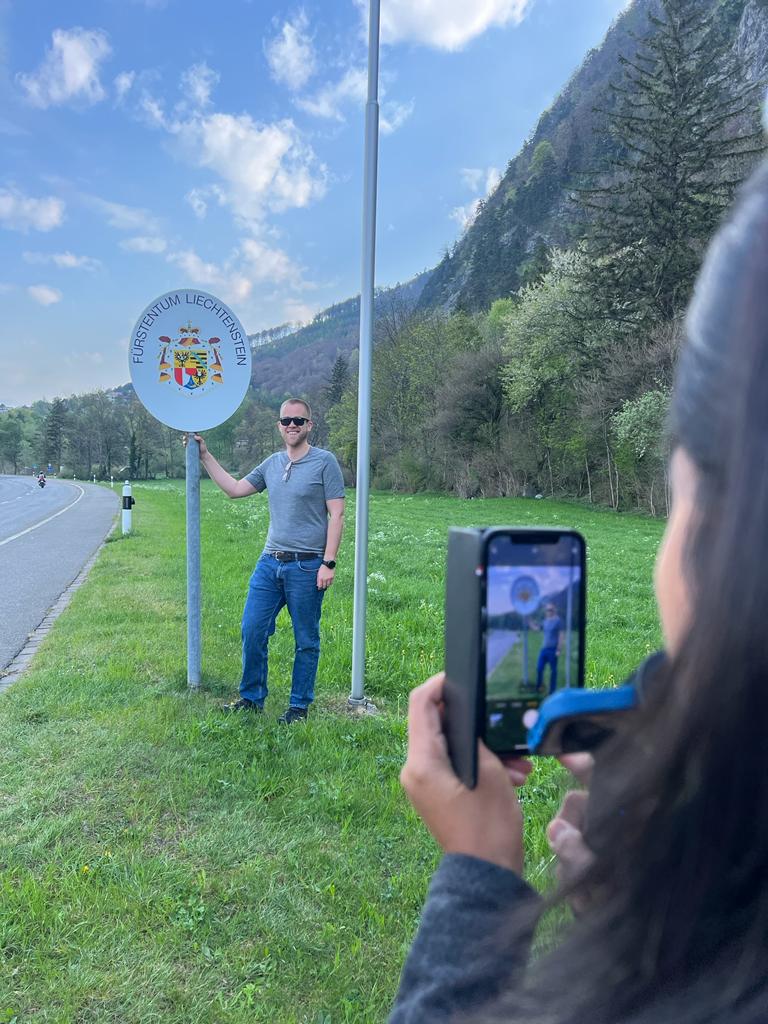 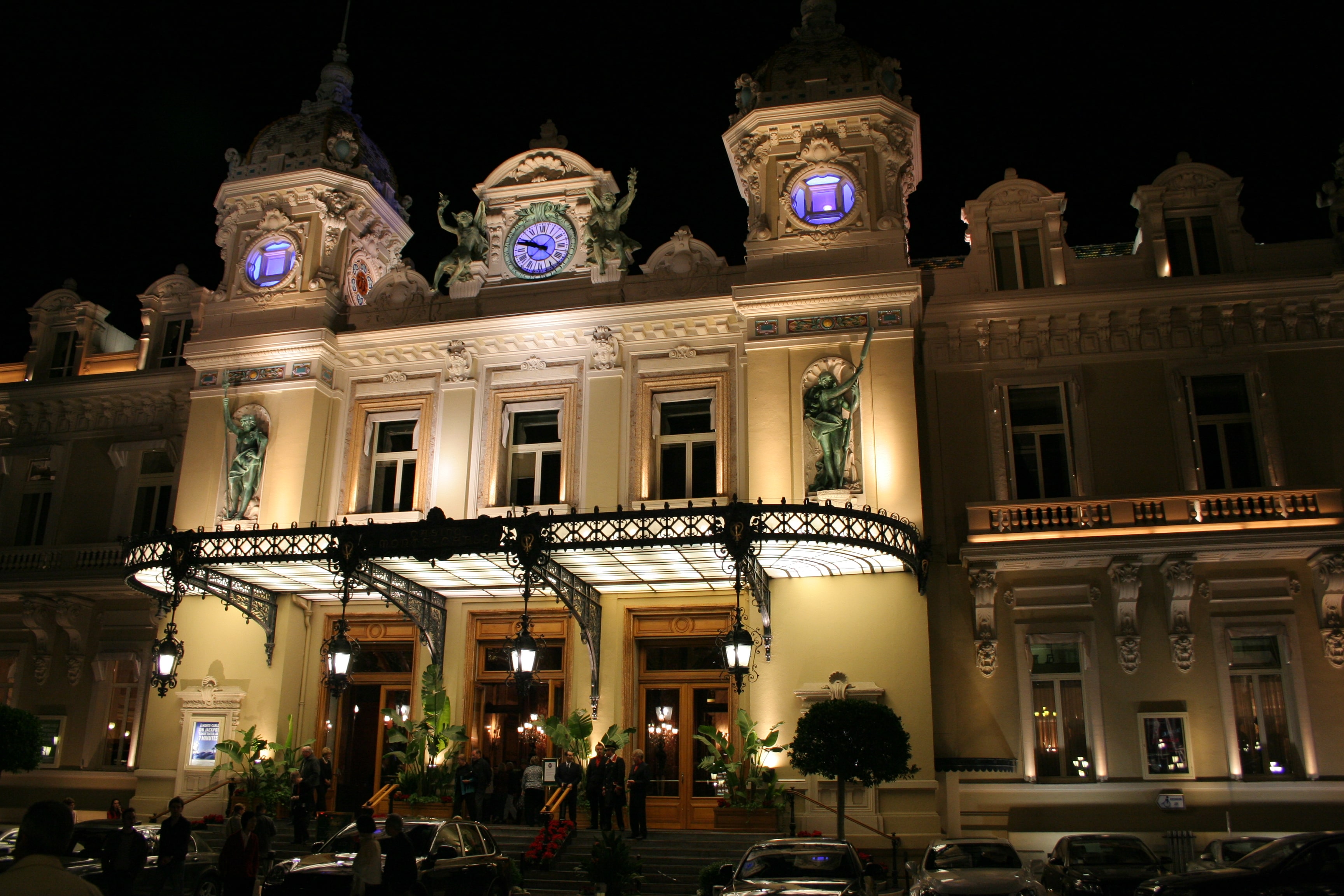 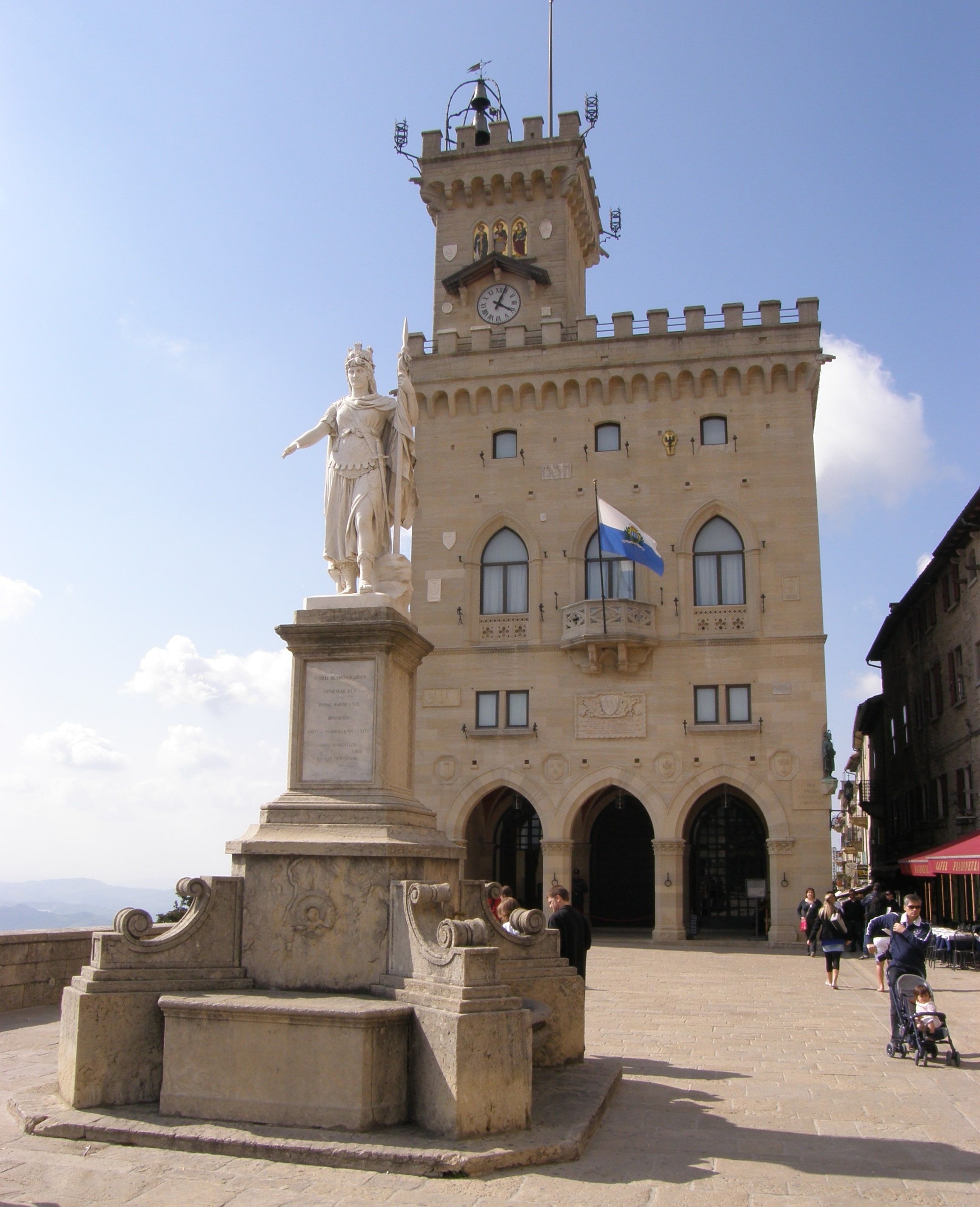 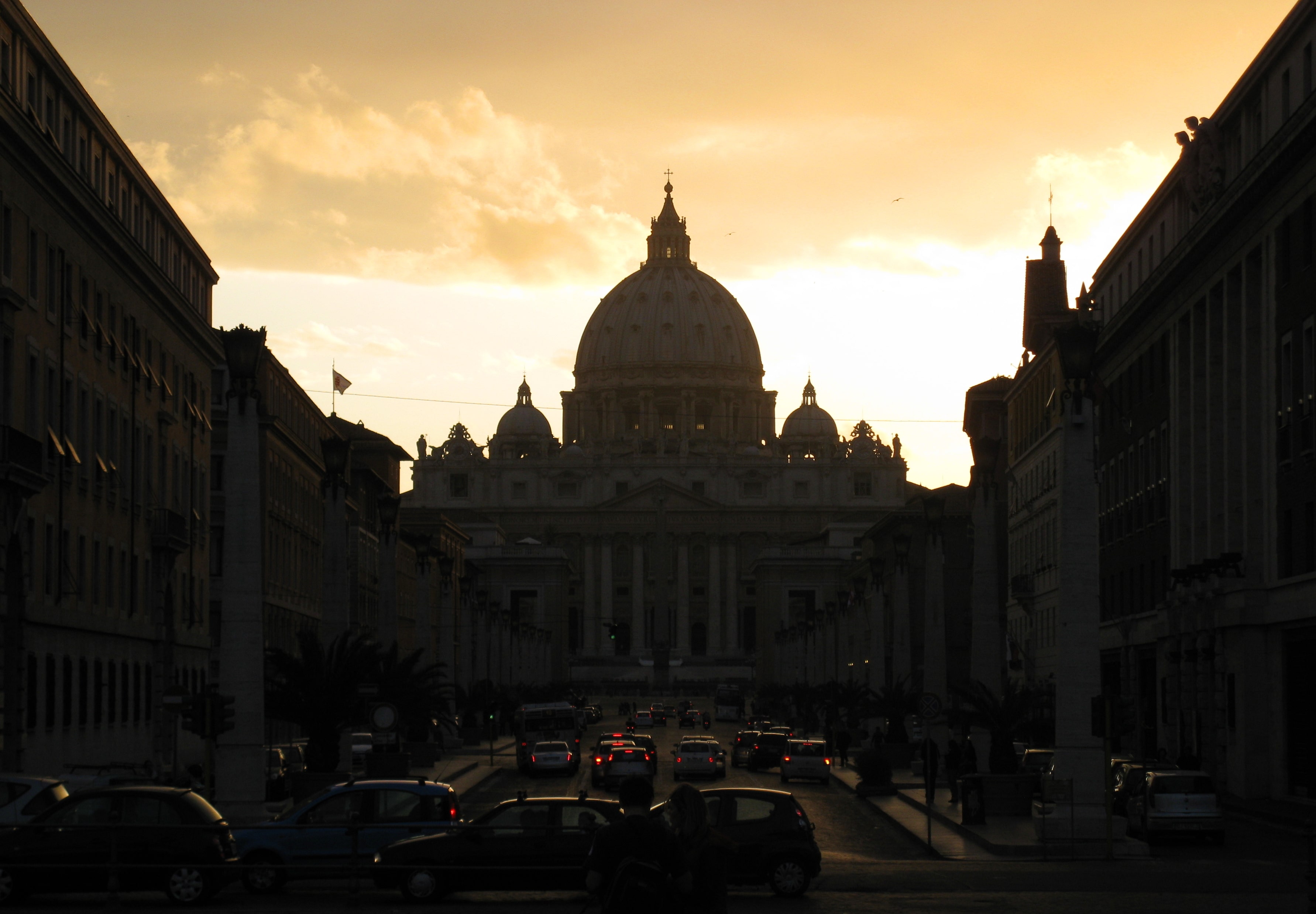 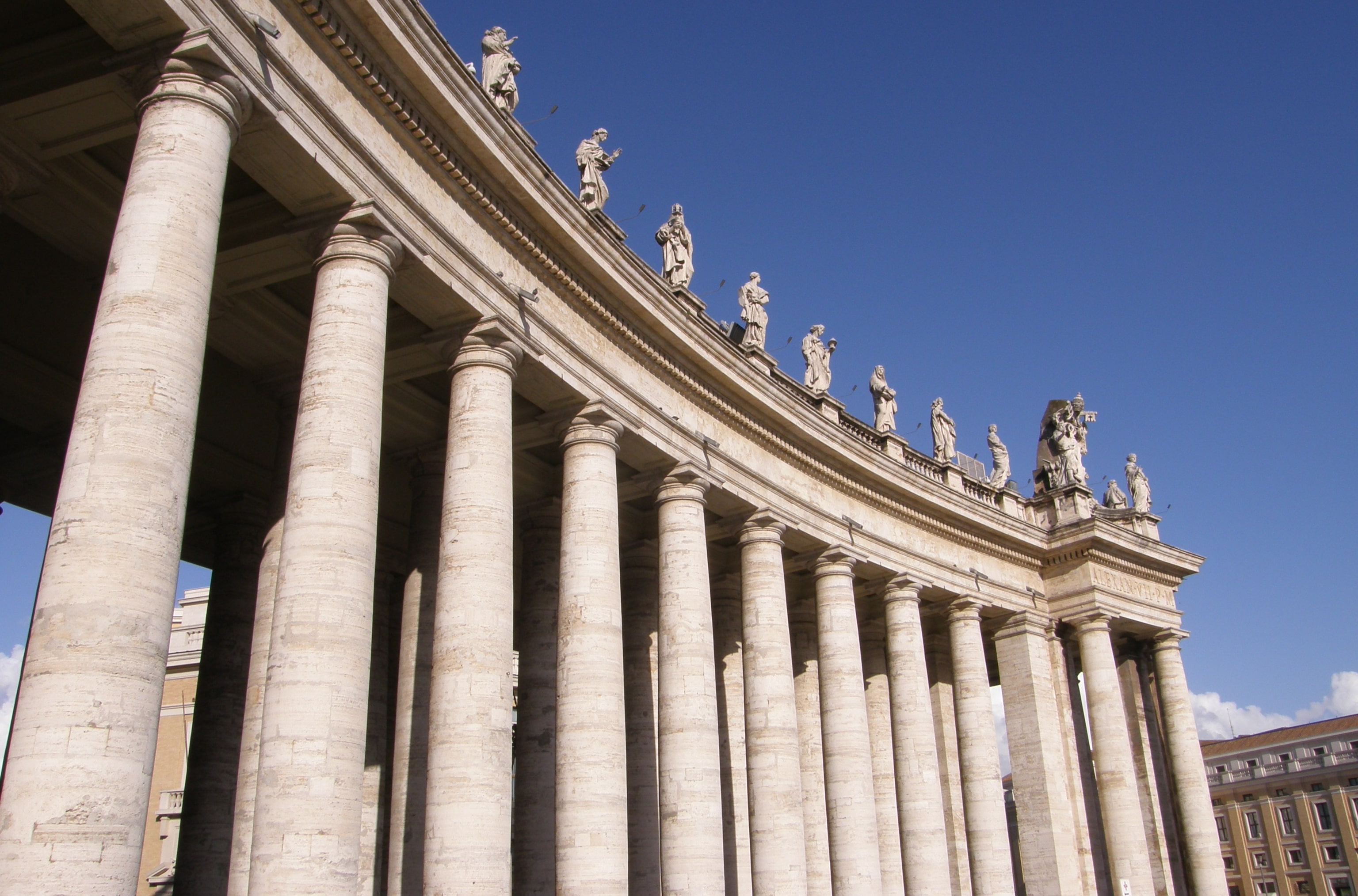 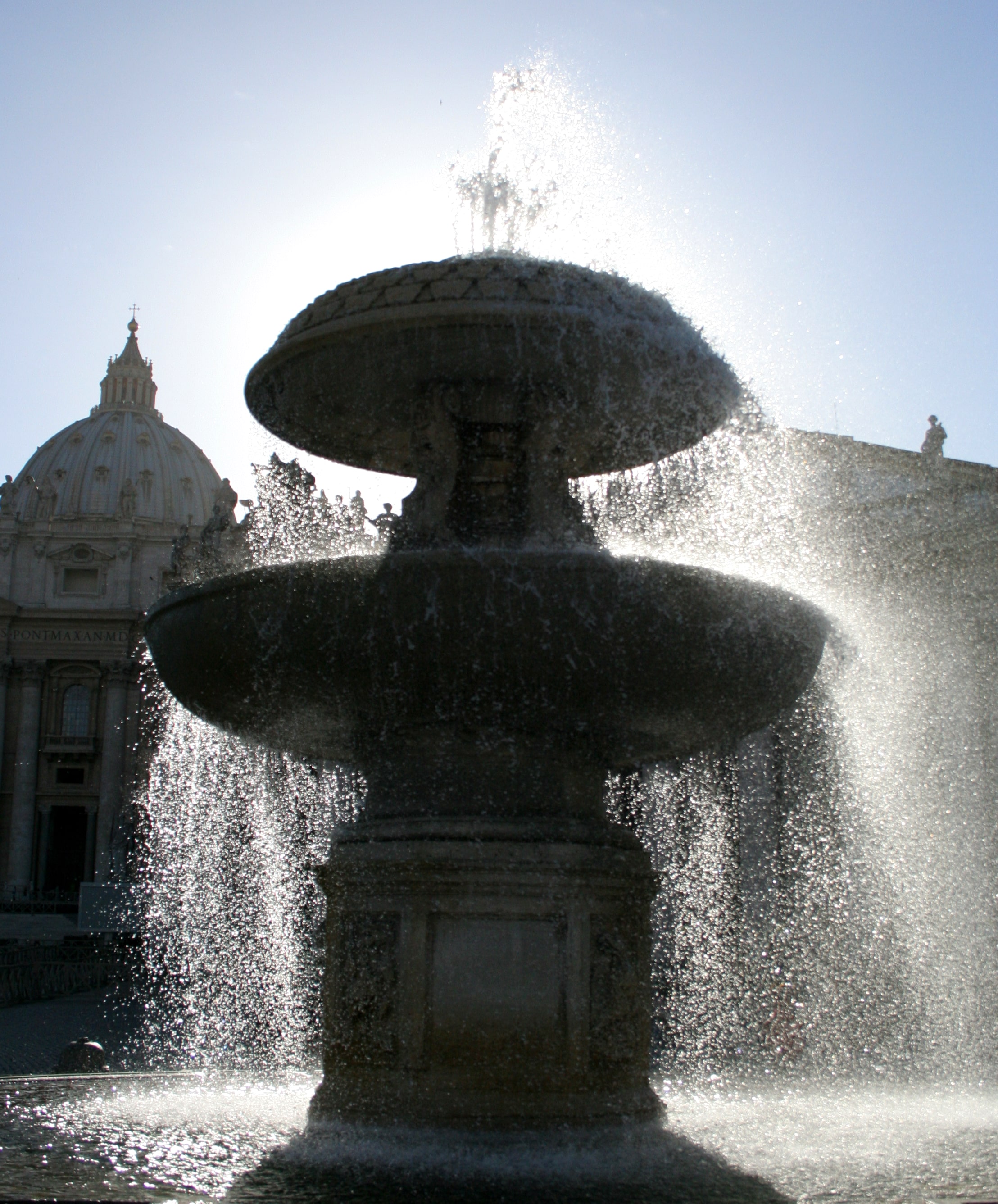 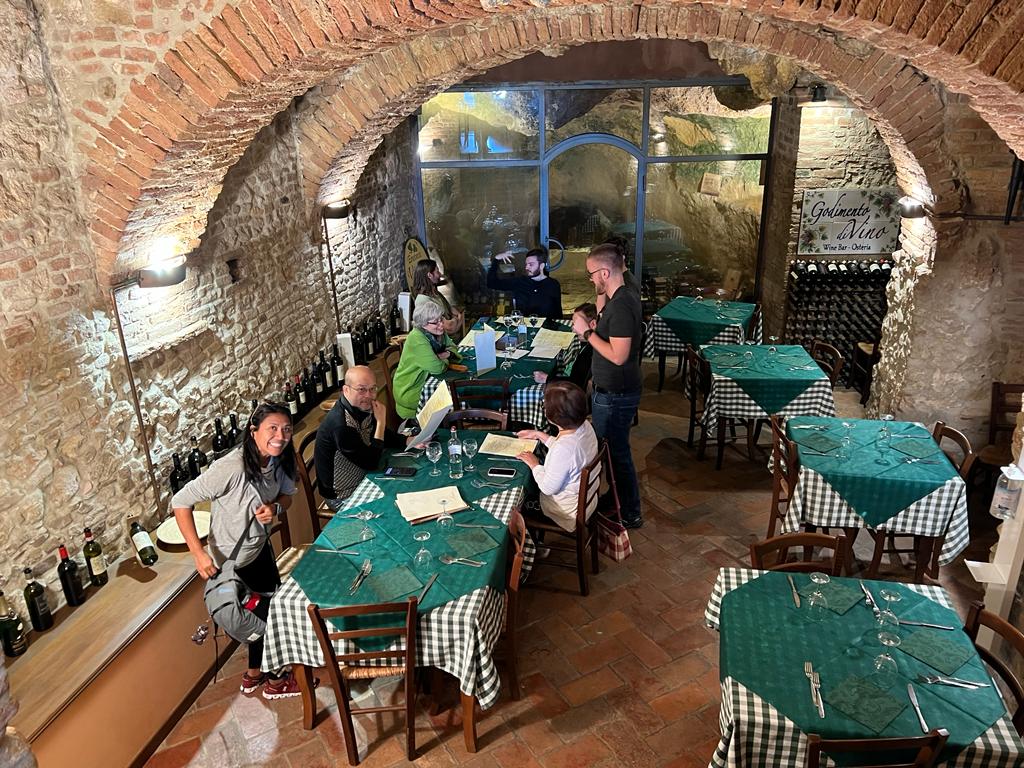 In Which City Can You Visit Three Different Countries? 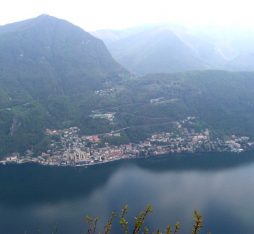 Should we randomly claim land? And other questions for Micronations What is the only country in the world without land?﻿ 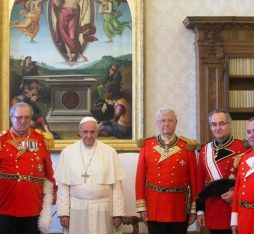 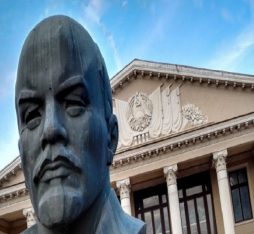