Does the tipping system exist in North Korea? Is tipping obligatory in North Korea? If so, how much and to whom? We are very glad that you asked, as these are some of the many questions that we get asked frequently here at Young Pioneer Tours.

The short answer is yes, tipping is expected in some situations but not all. 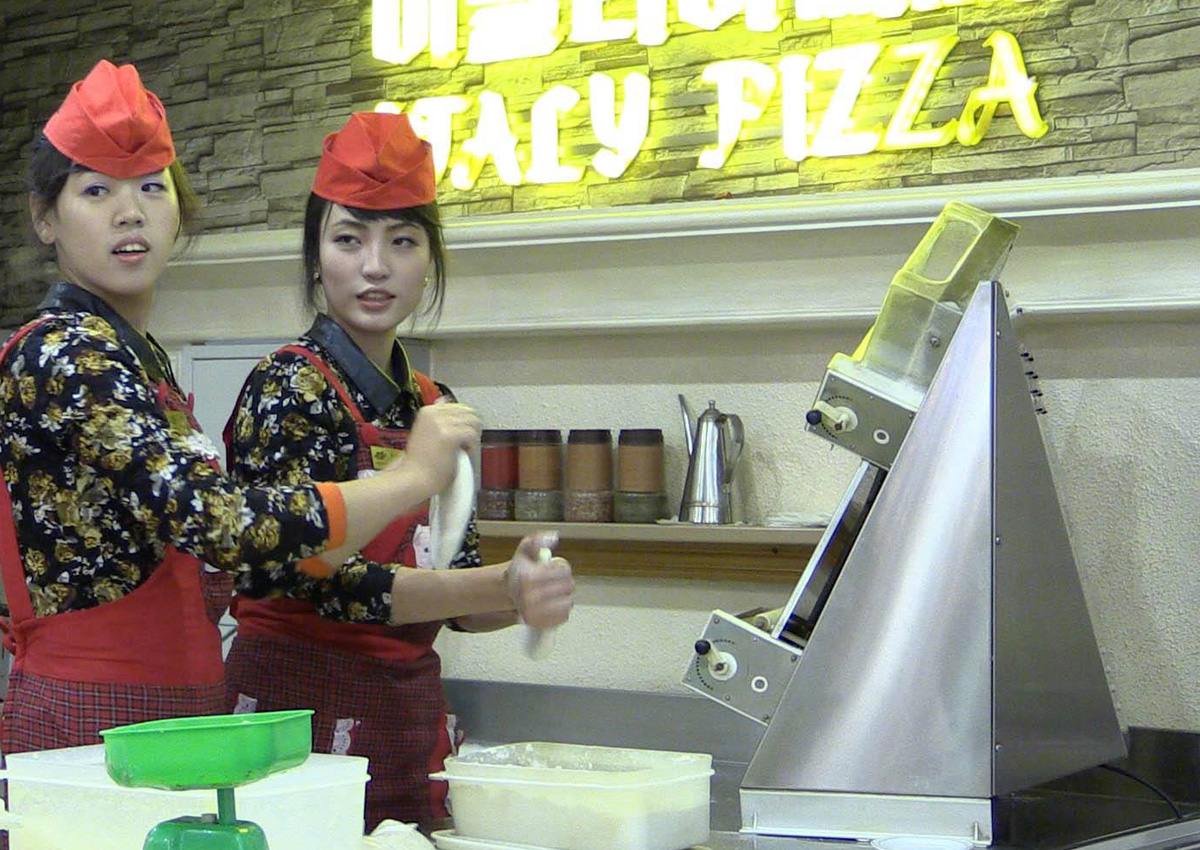 A little tip can go a long way for your North Korean guides, as well as for our future travelers

Firstly, there are your North Korean guides who are often unfairly labeled as your ‘minders’. We suggest tipping them around 15 euros (or 120RMB) per day per traveler. Obviously tipping anywhere in North Korea is far from compulsory, but we certainly do encourage it. The tips given by previous travelers have definitely helped us to build our current good relations with the North Korean guides and have also ensured the upkeep of experienced, high quality guides. Furthermore, hard currency is also very much valued in North Korea, and will certainly help out the guides and their friends and family members.

Tipping system in restaurants and bars

As for the wait staff (bartenders and waitresses etc.) in North Korea, generally most of what you eat and drink will be part of your tour package and they will not expect any extra tip on top. However, if you do choose to order any extra food or enjoy a round of beers or makgeolli at the end of the night, rounding up your bill or giving a small tip to the servers will again be very much appreciated.

There are also a lot of rule of thumb type situations such as when you are purchasing souvenirs or snacks or gifts at a kiosk in North Korea and they do not have the correct change (which does happen commonly). In this situation, it will save time and hassle for both parties if you just let them keep the difference, and will also definitely make someone’s day.

What about in its Southern counterpart?

On the flip side of the coin, in South Korea tipping is again not really a thing, although unlike Japan it is not deemed offensive and unlike China they will not chase you down the road with your money! However, in high-end venues it will not be refused, and certain places like cocktail bars or fancy restaurants may charge a service fee.

A good phrase to say whilst handing over a tip in North Korea is ‘gomabseubnida’, which translates to ‘thank you’. You can also utilize this word in the South, although it will be better to use the more widely-used term which is ‘gamsahabnida’. Using either word in either country will definitely help you win the Koreans’ hearts!

So, that’s our guide to the tipping culture in the Koreas! As for the one in North Korea, it may take some time to familiarize with it, but we will definitely give you the full chat on it before you embark on your journey, so don’t worry!

Check out the DPRK and the local guides on one of our North Korea tours!