France, Italy, Germany, and their pearly, lavish capitals have been at the top of world travel itineraries for centuries. Of course, these destinations hold enough history, culture and overall beauty to satisfy even the most selective of travelers, there are however places beyond. Places less traveled. Ever since embarking on a backpacking trip of the former soviet states of eastern Europe years ago, I have come to see the nations once aligned under the famed “Warsaw Pact” as totally worthy – even superior – destinations. Those that I conclude are looked over by the mainstream far too often. The truth is that the same amount of history can be found east of the Brandenburg gate as can be found westward – quite possibly more. Affordable and notoriously safe, eastern Europe offers the modern traveler an opportunity to view, firsthand, the vestiges of an ideological empire that shifted and shaped the world forever. Next time you’re looking for a continental jaunt, I urge you to consider the following five best eastern European countries that you never thought of visiting. 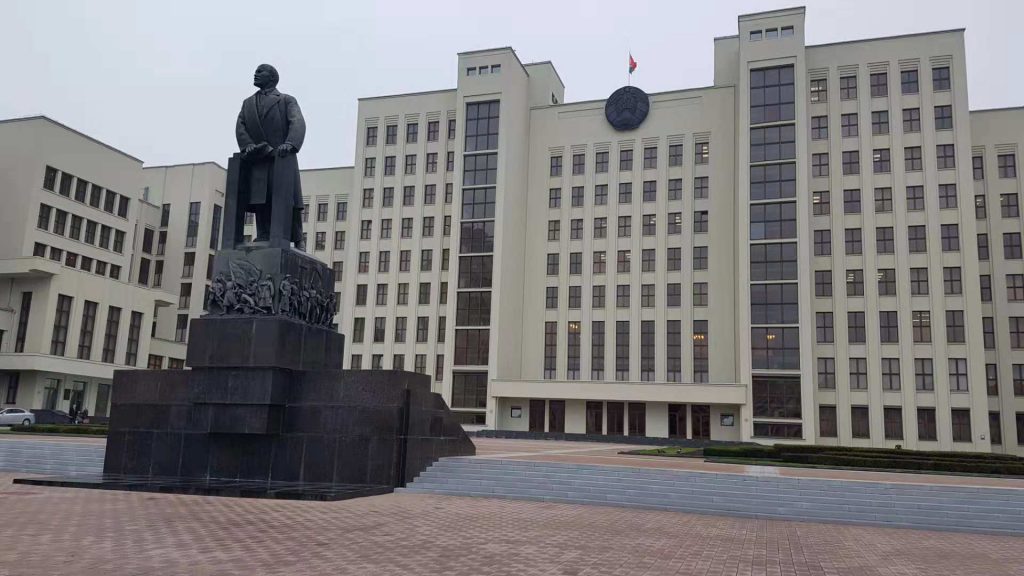 Belarus? Is that in Africa?  Many people – perhaps somewhat understandably – do not even associate this country with Europe. Many of those who do view it as a backward, freezing soviet outpost worthy only of a scoff. A little over 2 hours from the nearest European Union capital, Vilnius, the train (recommended method of travel) offers one of the rawest and genuine looks into a different age. The train is not necessarily new, but no less enchanting. The ornate paneling of the train and the pointed caps of the soldiers aboard it are like a living exhibition of soviet heritage. The capital, Minsk is breathtakingly beautiful in the strangest of ways. Classical architecture akin to Prague or Budapest married to brutalist apartment blocks that belong in northern Siberia. A hotbed of soviet ideology from the days of Vladimir Lenin himself – walk Dzerzinsky Prospekt to see the statue honoring the founder of the infamous KGB – whose headquarters still tower over Minsk today. Lee Harvey Oswald, widely thought to have been the man behind the JFK assassination called the city home at one point and even took a Belarussian bride. The republic has maintained incredibly close ties to the Russian Federation – a flight from Minsk to Moscow is regarded as a domestic flight. Visa-free for holders of most western passports, this is the destination for all the Russophiles who want to travel easier.

Okay, now he is making up countries. Actually no, well, not really. Transnistria is a breakaway republic from Moldova existing straddling its border with Ukraine. It is only recognized by 5 UN member states – Russia, Venezuela, Syria, Nauru and Nicaragua. For those seeking a rawer soviet-style state existing in the 21st century, look just this farther from Belarus. The large statue of Lenin (actually the largest outside Russia) standing at the parliament building in the capital city of Tiraspol reminds any visitors that for all intents and purposes, the USSR never really ended here. Any visitor lucky enough to visit on the National Day will see ensign-wearing youths parading down the road. Reincarnations of the Young Pioneers of old. 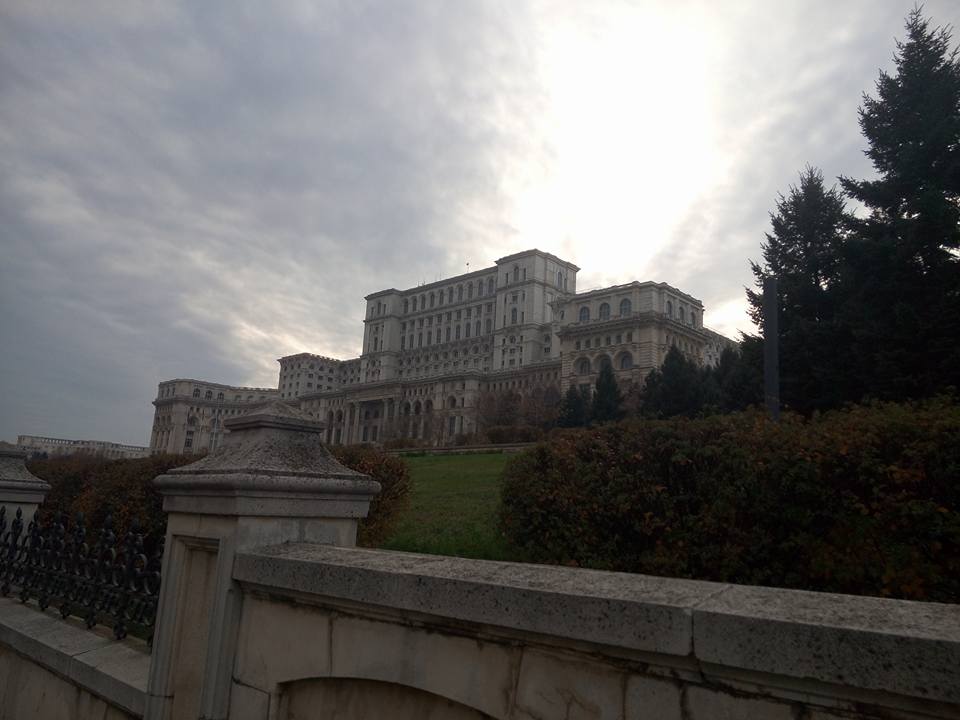 Romania – the house that Nikolai built. I refer here of course to Nikolai Ceausescu, the renegade socialist leader of Romania from 1965 until 1989. Romania, unbeknownst to many, was actually a cult of personality state rivaling that of Josef Stalin or Kim Il-Sung for most of the later 20th century. The shadow of President Ceausescu is long and lingering. It is no exaggeration to say that Nikolai Ceausescu is to modern Romania what the egg is to a chicken. The palace that he built that housed him and his scheming, equally nefarious and power-hungry wife, Elena. I remember vividly standing over the grave of Ceausescu. A visit to Romania will remind you that there are few places in the world today (at least where you can freely access) where the influence of one man is so felt in every crevasse. 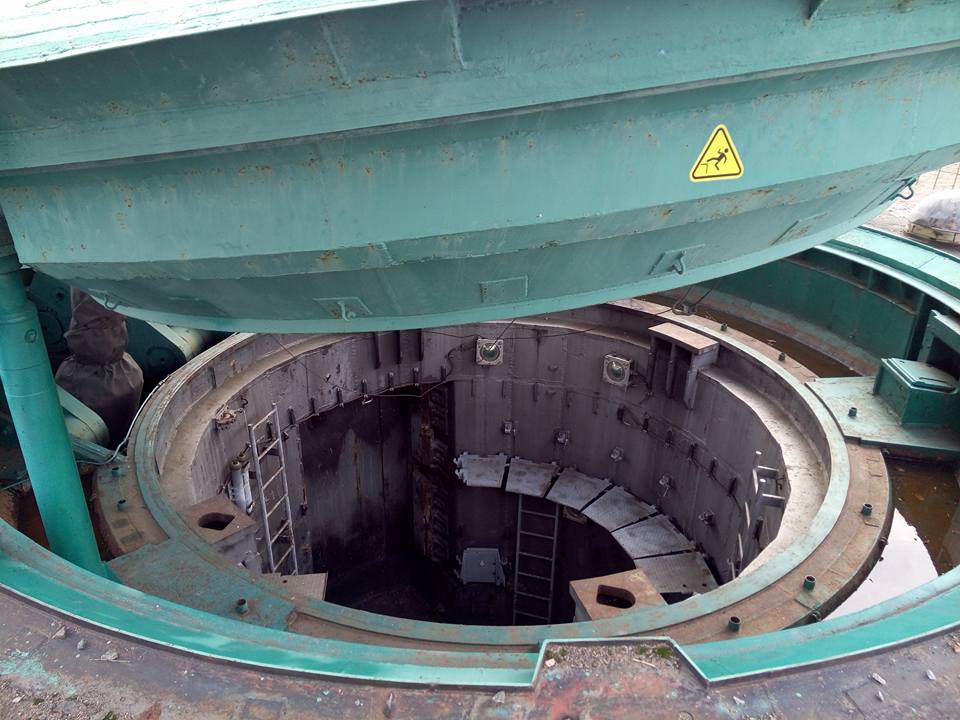 Danger and masked men carrying Kalashnikovs. This is the view many people take of the eastern European country of over 40 million inhabitants. In reality, the local custom and culture in this country are one to truly behold. To be blunt, Ukraine has been dragged through the wringer of history; starved, burned and used as a perennial bargaining chip for centuries. The vastness of a country like Ukraine makes it hard to summarize in passing. The capital, Kiev, is by far the cheapest capital in Europe. A meal will cost you well below 2 Euro. Coupled with the beauty and vibrant underground bar scene – Parovoz and Budu Prozzhe to name a couple – will wash your sorrows away. It is true also, that no Ukrainian trip is worthwhile without a trip to the historic city of Pripyat – the site of the April 1986 Chernobyl disaster. The city, once home to about 50,000 is a still and living echo of a red empire. 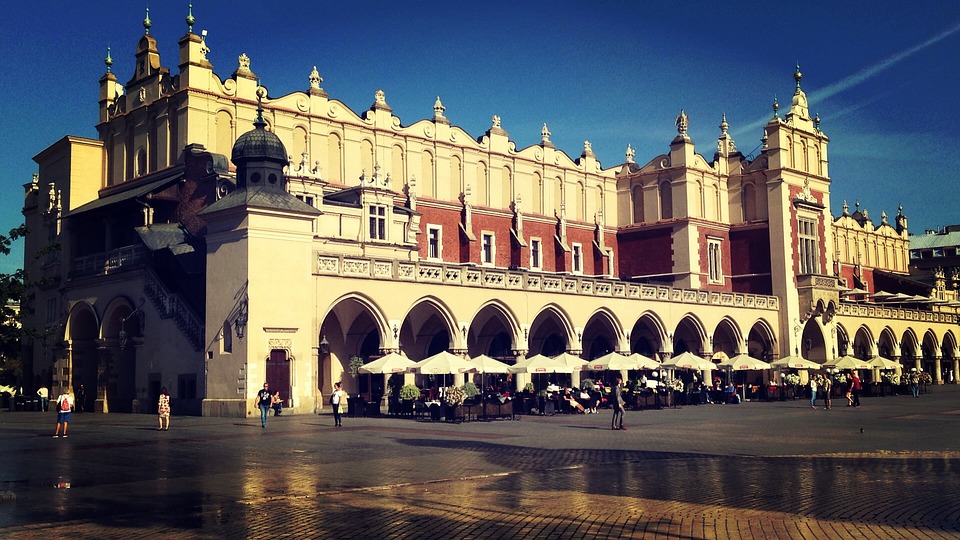 Of course, Poland may be shunned by the more adventurous among you as “too westernized” or “Germany lite”. Do not be easily deceived, even a well informed visitor to Poland would be surprised at the range of experiences available in this wondrous country. Past the gorgeous, classical cities of Warsaw, Krakow and Lodz exist a mysterious past spotted and checkered with tremendous suffering and strife. A visit to Auschwitz and Dachau, along with four other Nazi death camps is the most humbling experience I have ever had – and possibly ever will have. It does not register until one sees the tiled rooms where millions met their death. Warsaw, beyond the pretty buildings, offers a past checkered with a blackened layer of death, deceit, and war to keep the hungry traveler never satisfied.

.
< PREVIOUS
Aleksandr Lukashenko – The Last Soviet Leader of Europe?
NEXT >
Living as an “expat” in Pyongyang