We have designed this budget tour to be short quick and a little easier on the wallet as you take part in the Independence Day celebrations in Turkmenistan – easily our most favourite nation of “the Stans”.

Once the celebrations in the capital quiet down, we’ll then embark on a drive through the Karakum Desert. Here you’ll explore the Ancient UNESCO world heritage archaeological sites along the Silk Road such as the ancient fortresses, underground thermal springs, an incomplete beach resort, and the very famous Gates of Hell. Turkmenistan is a place oozing in both history and quirkiness. 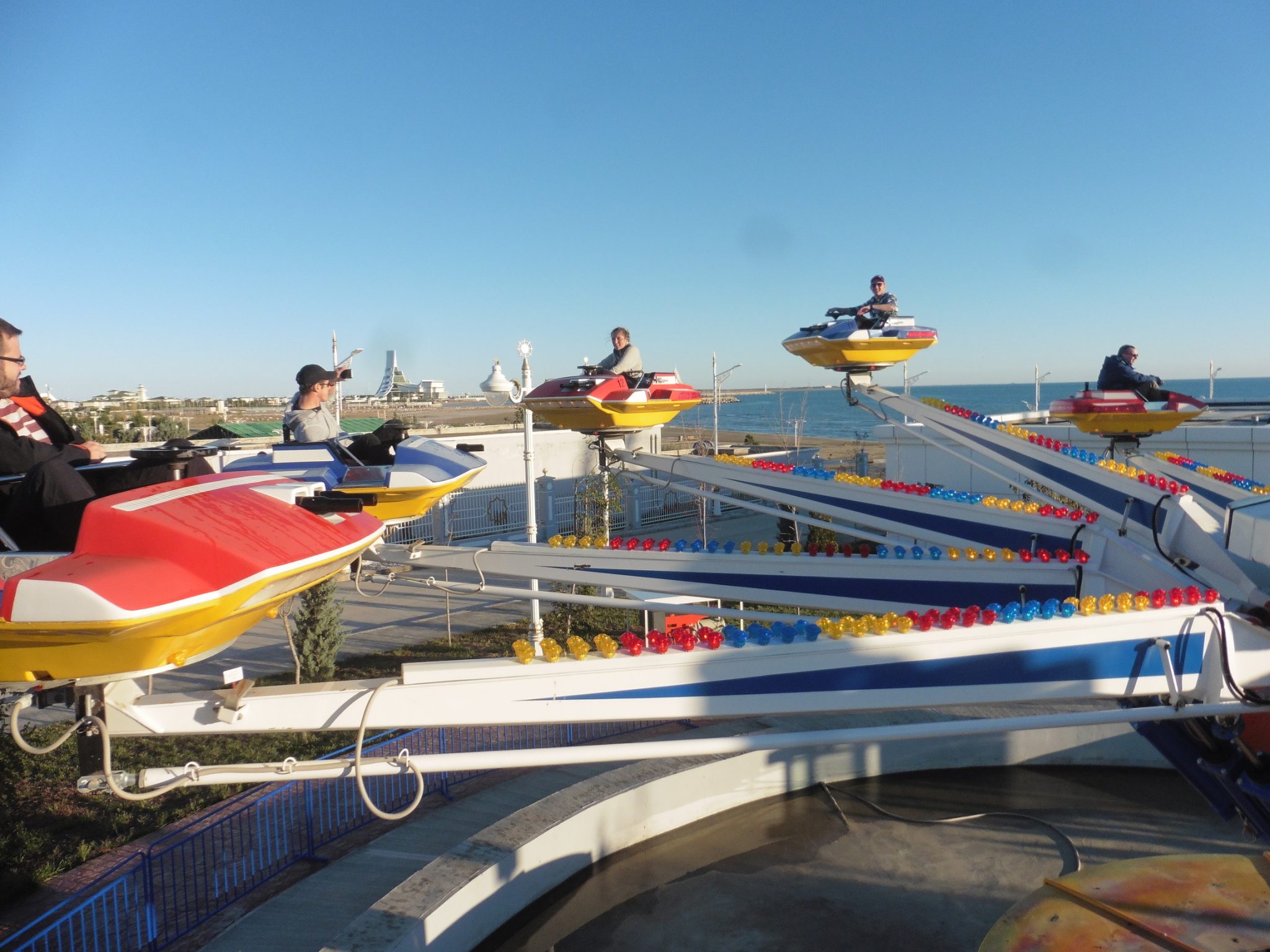 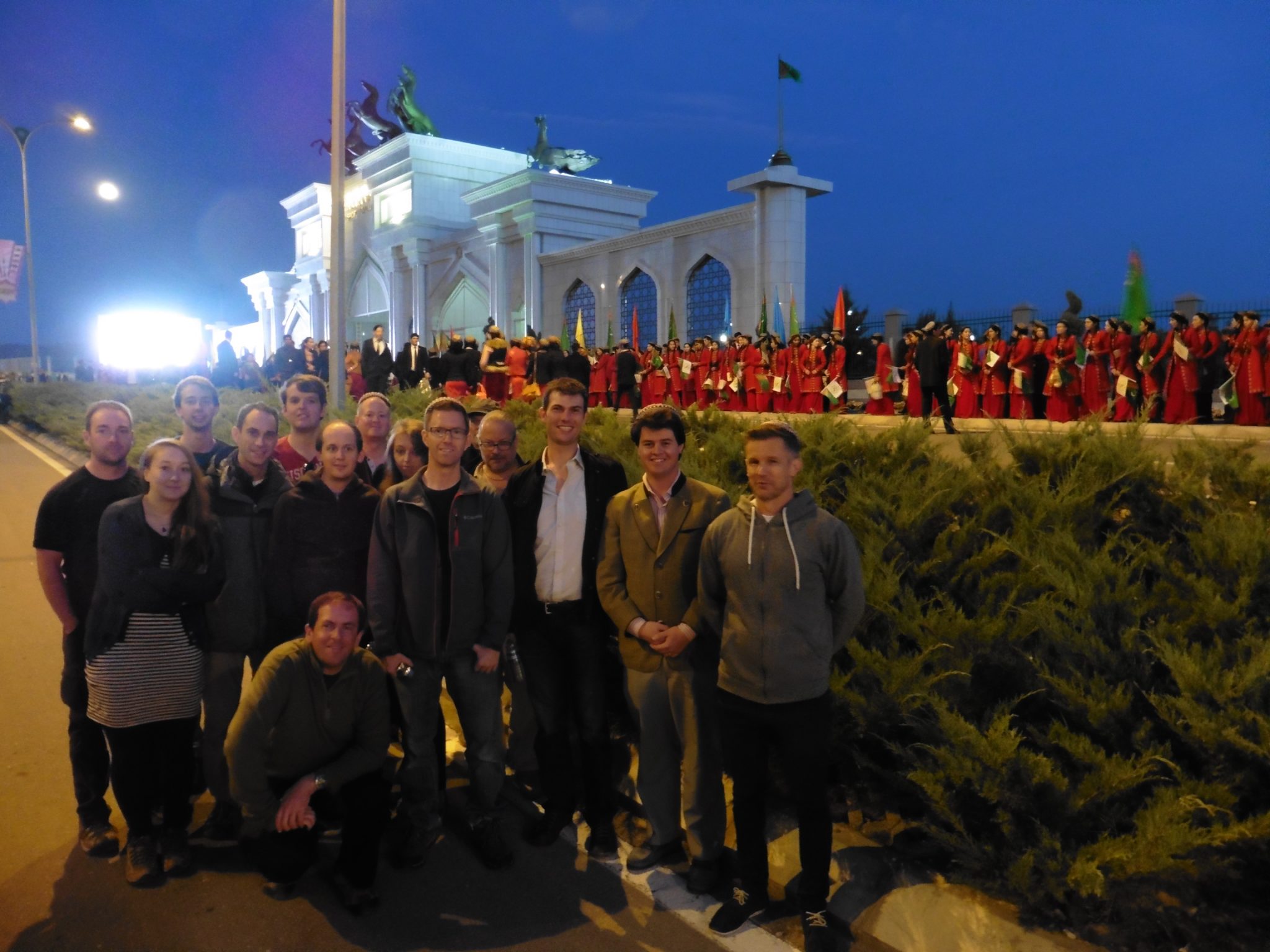 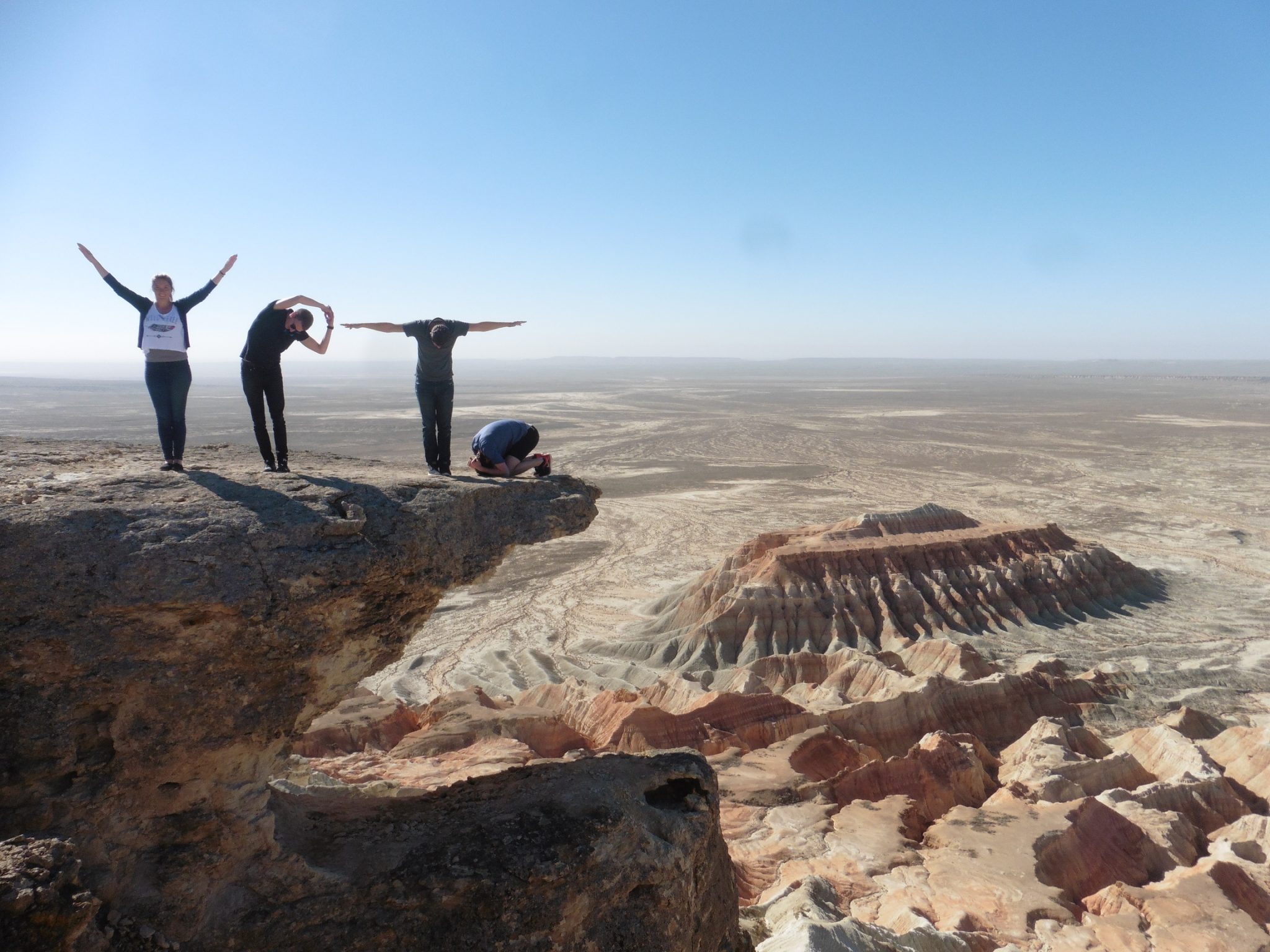 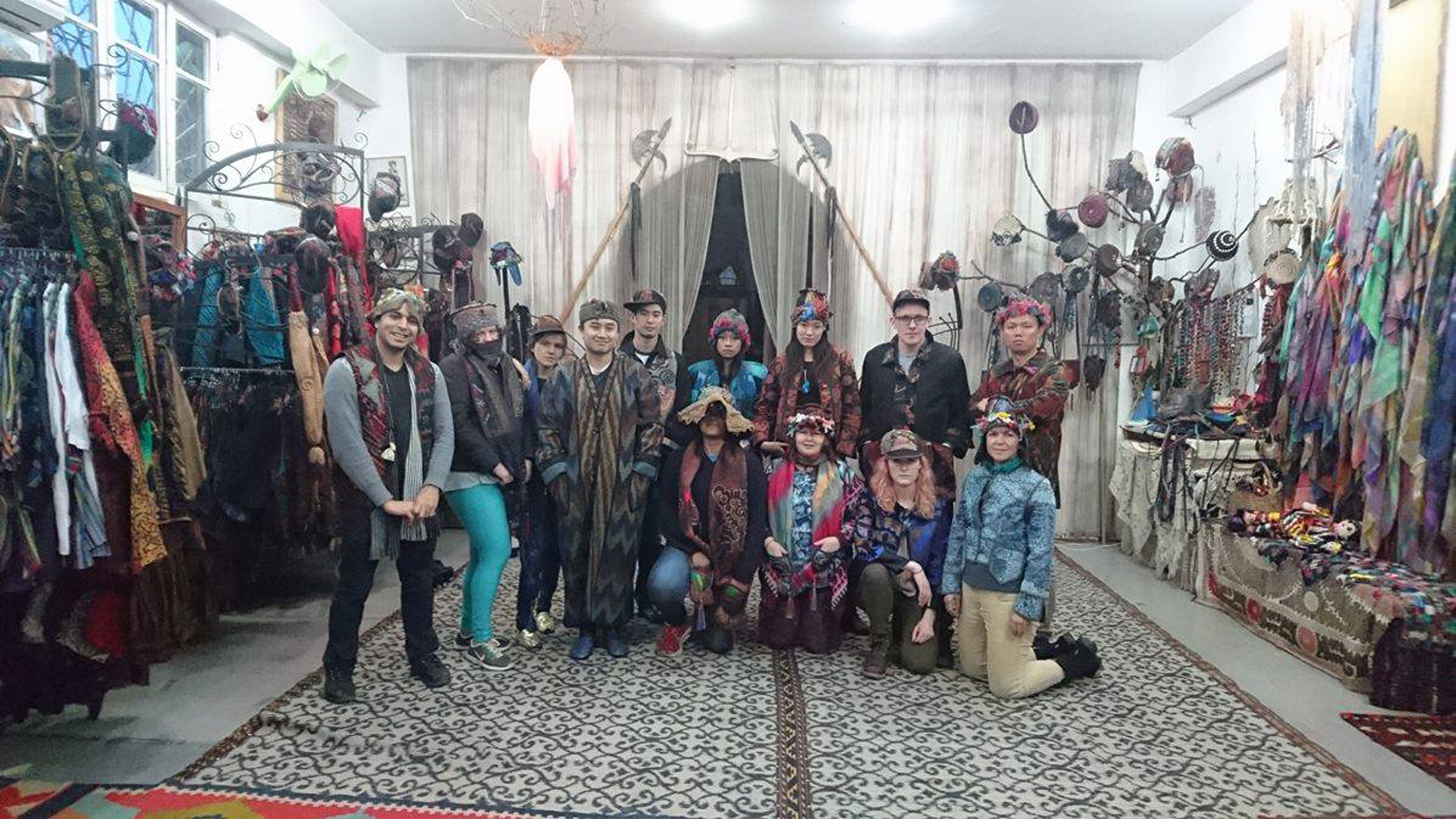 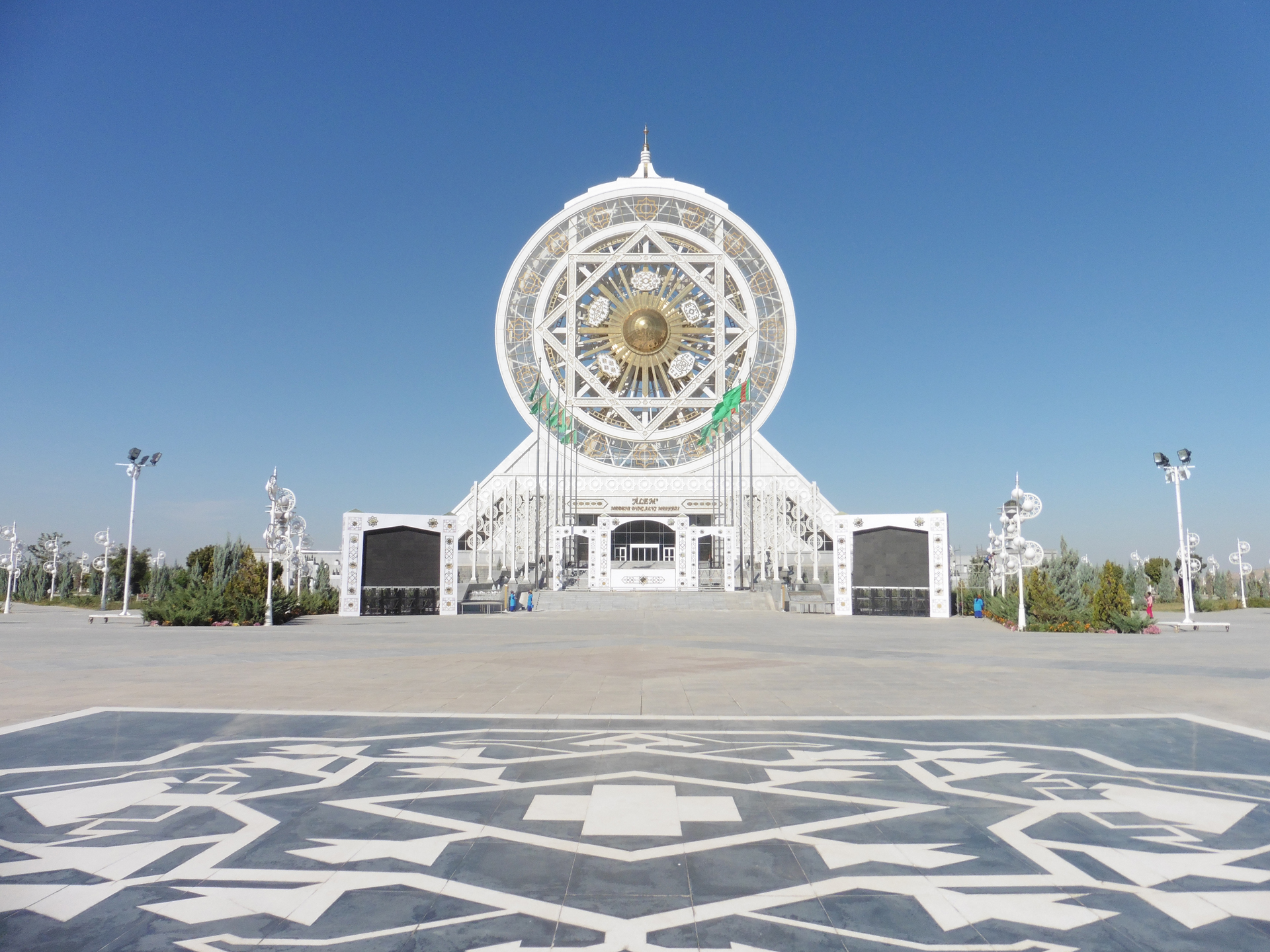 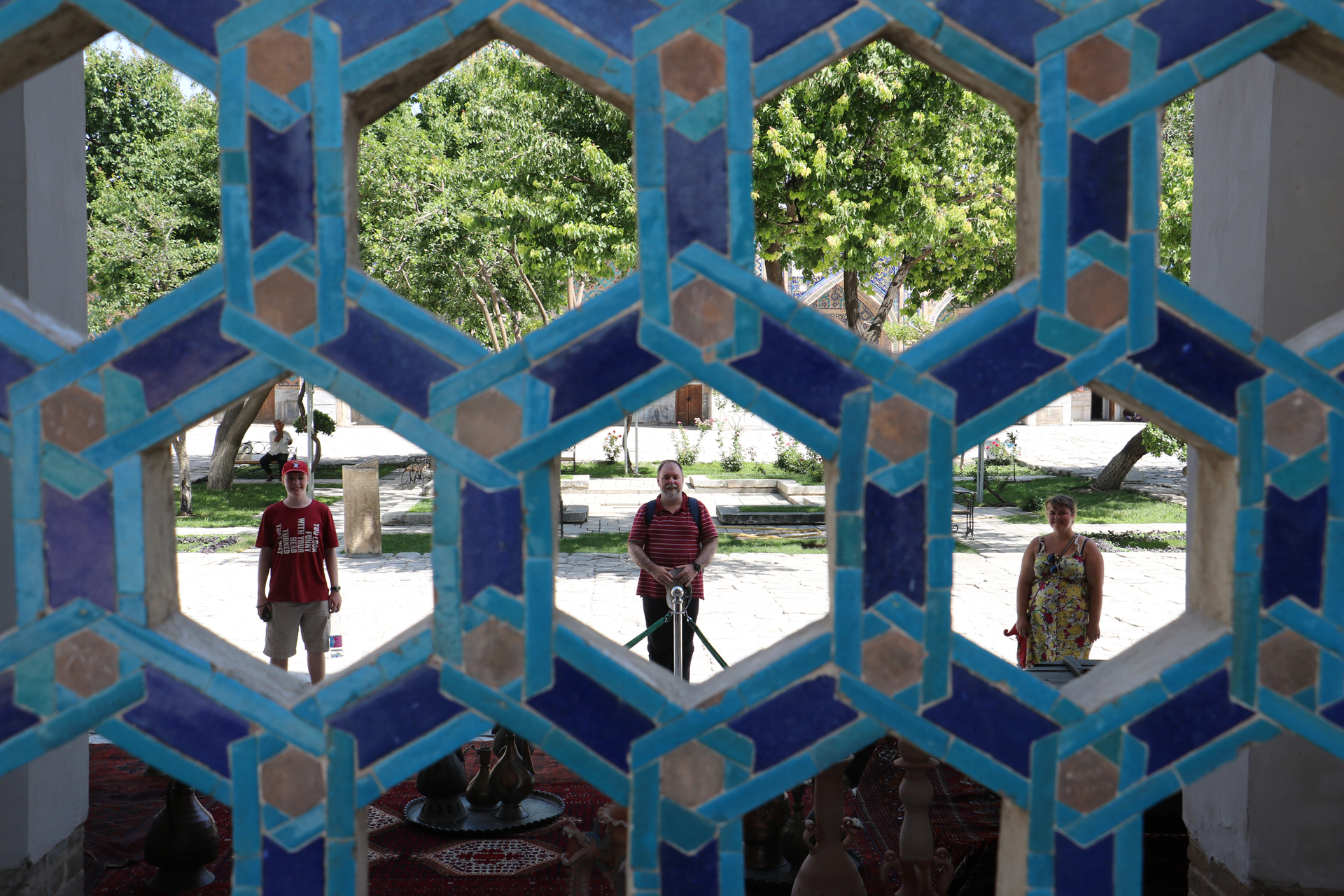 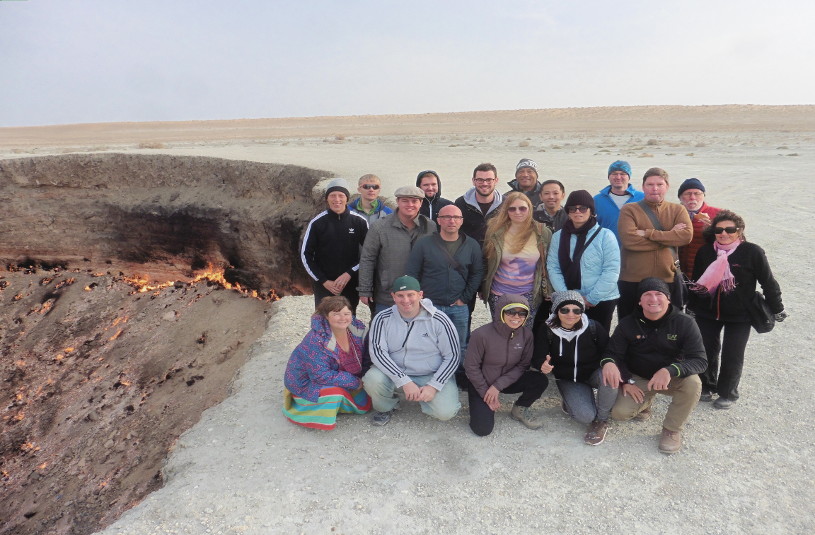 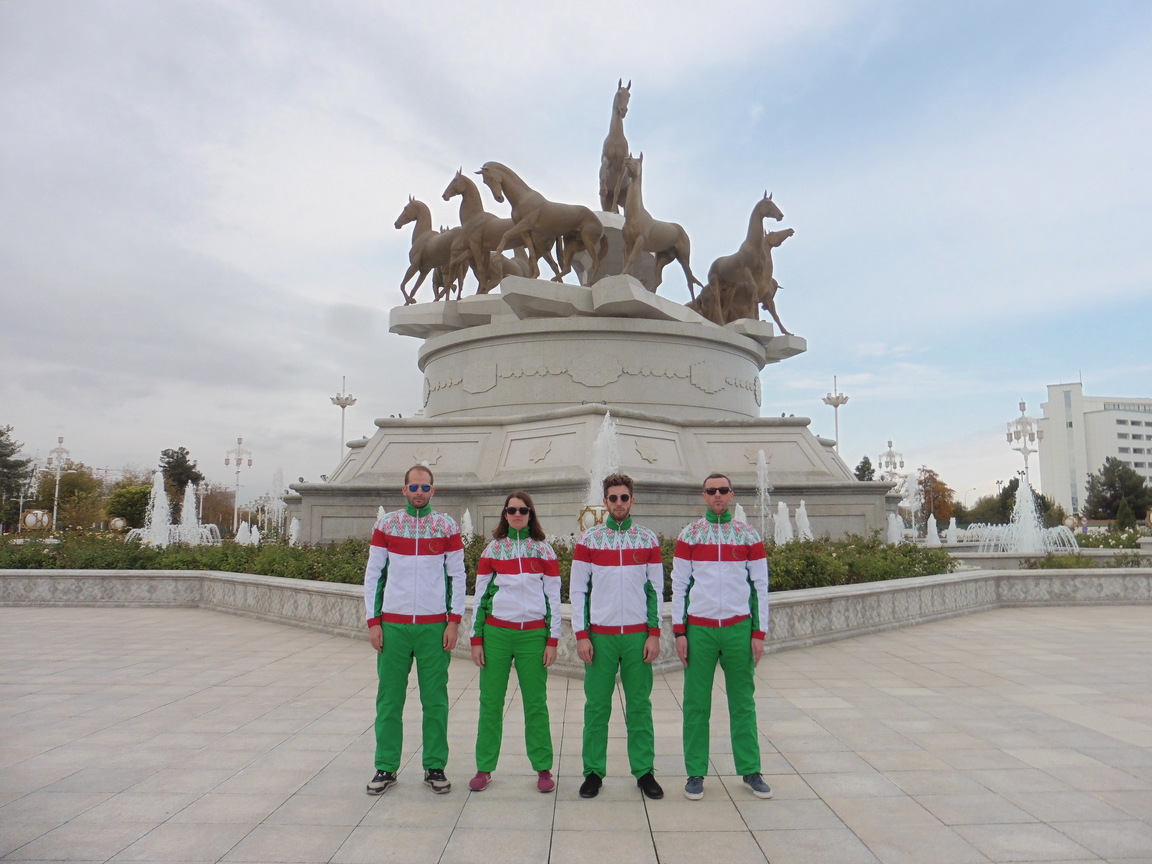 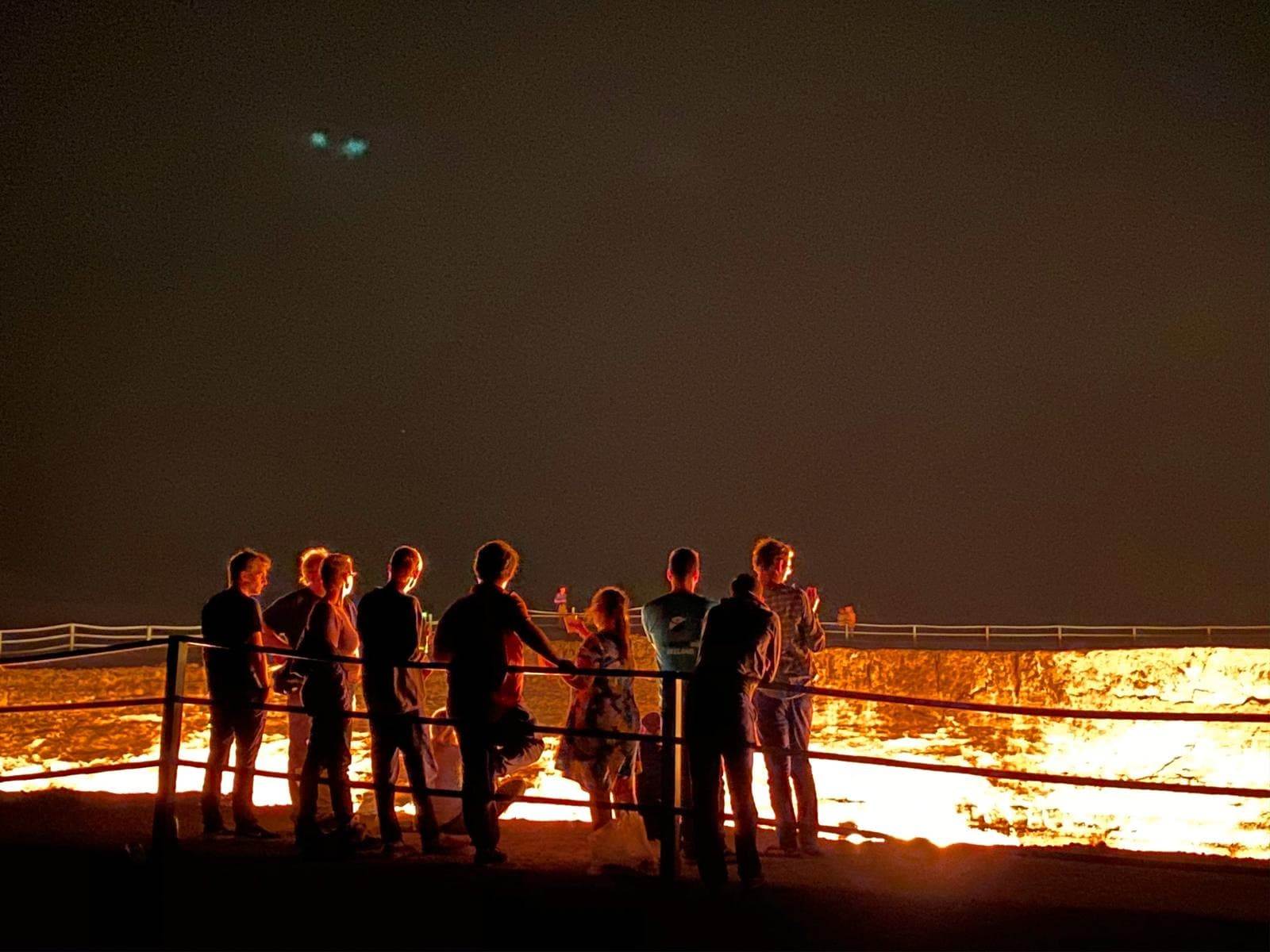 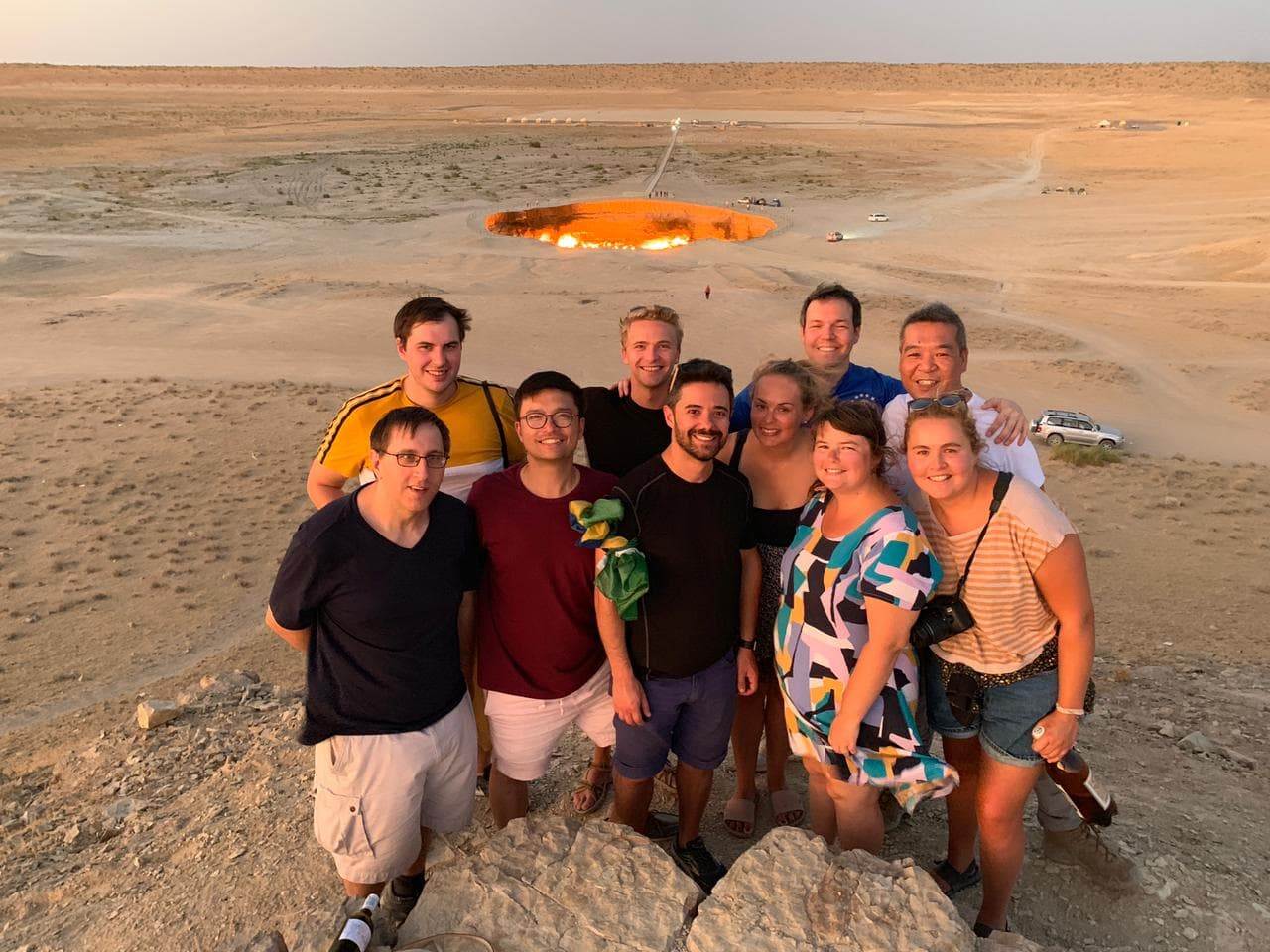 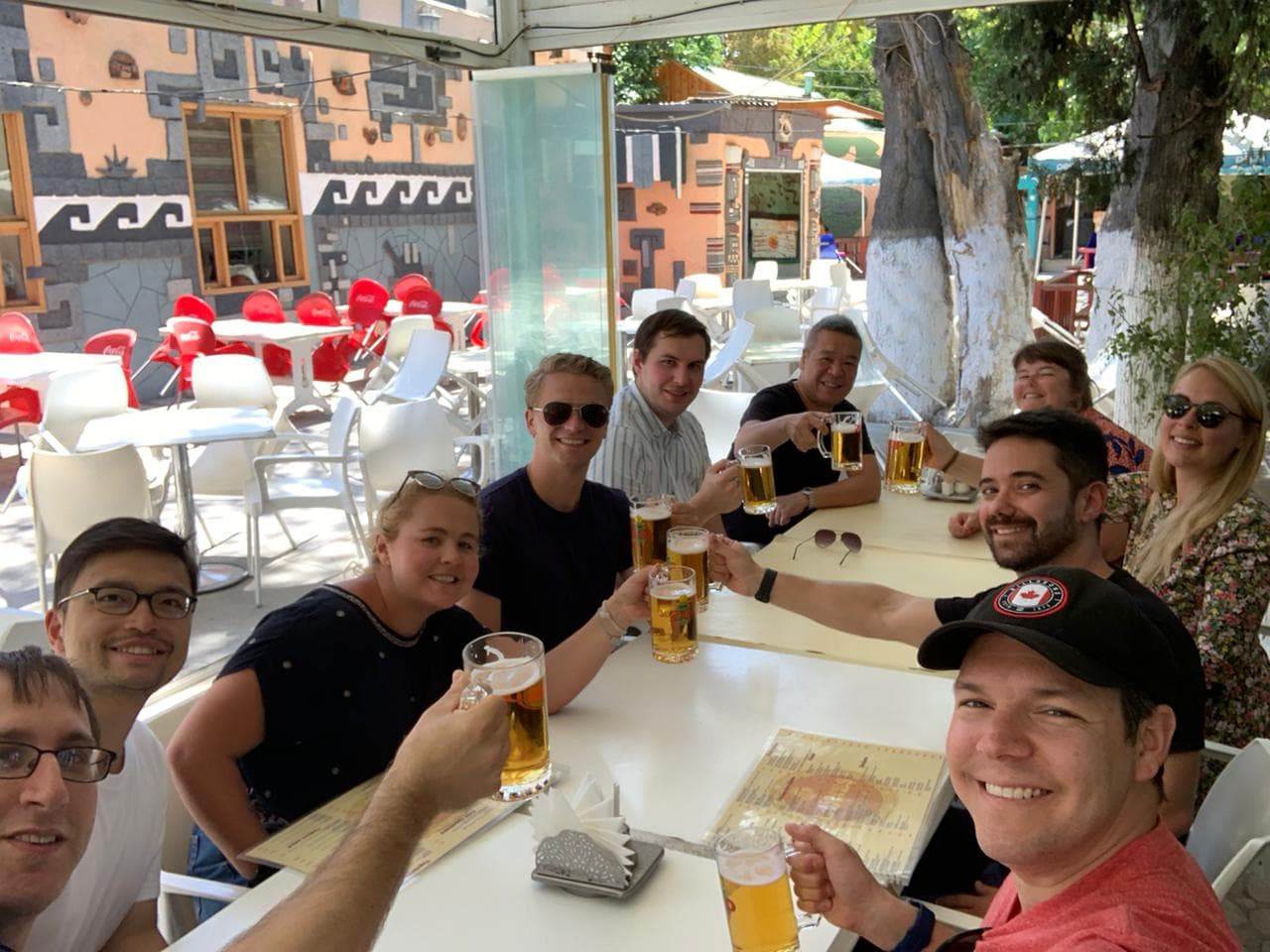 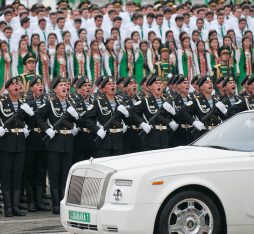 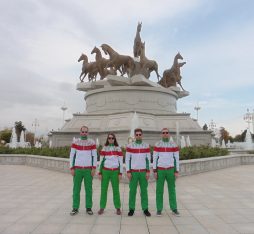 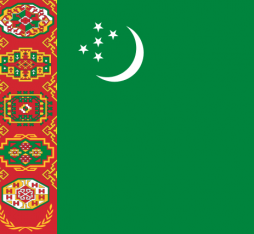 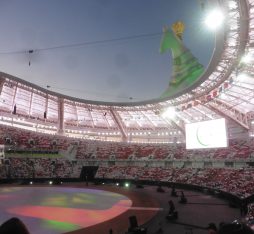 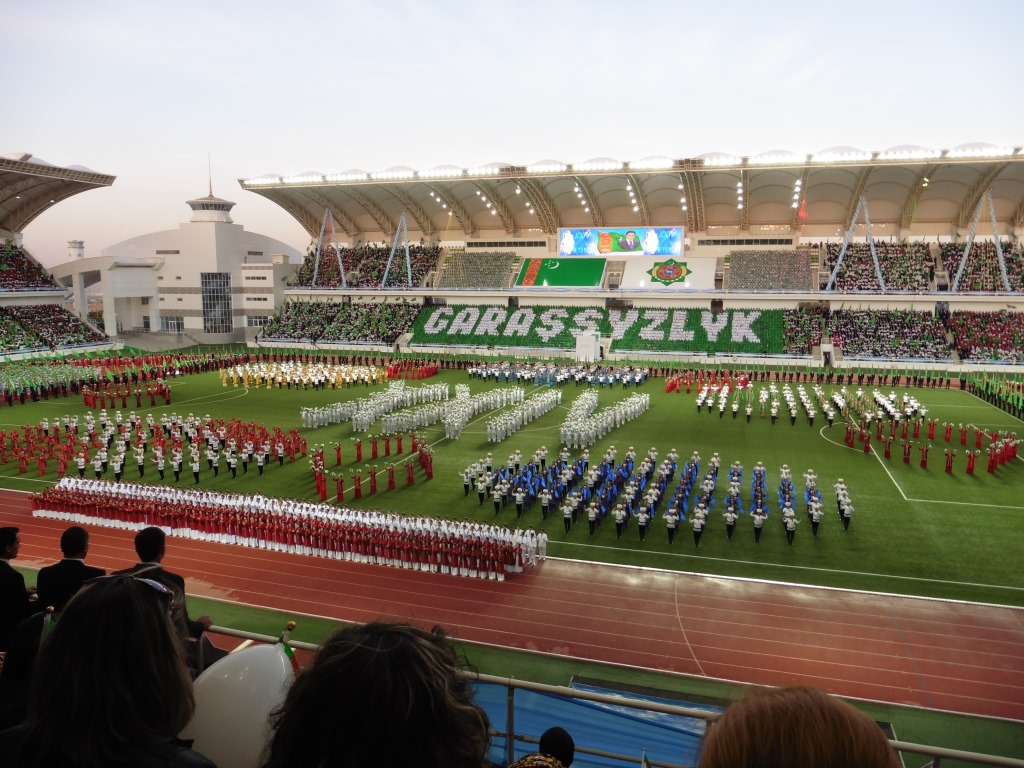 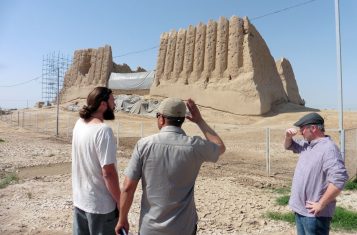 • Visa for Turkmenistan (currently $85 at the airport for most nationalities)
• Immigration tax at the airport ($14)
• Transport to and from Ashgabat at the beginning and end of the tour
• Meals other than those stipulated (allow up to $10 per meal)
• Single supplement for accommodation ($155 per room)
• Photo/video fees at sites (not at all sites, but usually $2-10 depending on the site)
• Tips for guides (not obligatory, and up to your personal discretion)
• Any other personal expenses such as souvenirs and drinks