Ever wanted to travel to one of the least travelled parts of the world? Sick of the queues to see all the major attractions? Want to get bragging rights over your friends? Then join us for our Silk Road Summer Combo Tour through Turkmenistan, Uzbekistan, Kyrgyzstan and Uyghur China! This promises to be the jewel in the crown of our summer season!

Crossing the border into China, we’ll begin exploring this part of China that a lot of people don’t even realise exists, Uyghur Xinjiang, following the Silk Road from the ancient city of Kashgar, which is closer geographically to Tehran and Damascus than to Beijing, and the site where traditional Uyghur life hits the Chinese state head-on. As well as visiting the old town and the main bazaar, being YPT we can’t miss out on the huge statue of Chairman Mao in People’s Square.

If you’d like to join us on this tour but can’t get enough time off work, the itinerary can also be split into sections: Turkmenistan and Uzbekistan Summer Tour, Kyrgyzstan Independence Day Tour and Kyrgyzstan and Xinjiang Far West Tour.

The LOI application process for Turkmenistan is quite complicated and time-consuming. For the best chance of approval, please get in at least 3 months in advance. Late applications are accepted but the approval rate goes down, in most cases, you will get a full refund if the application is rejected. 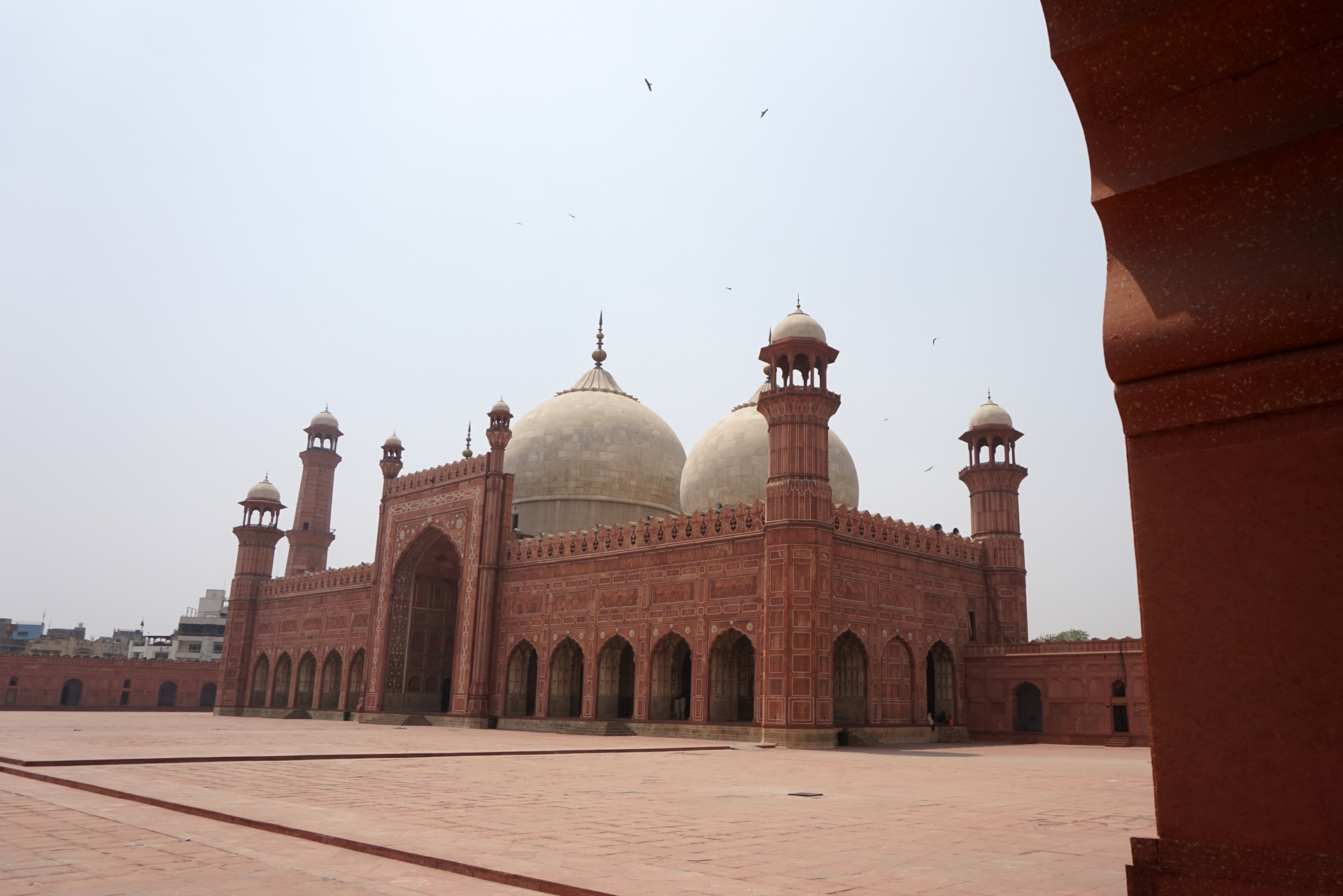 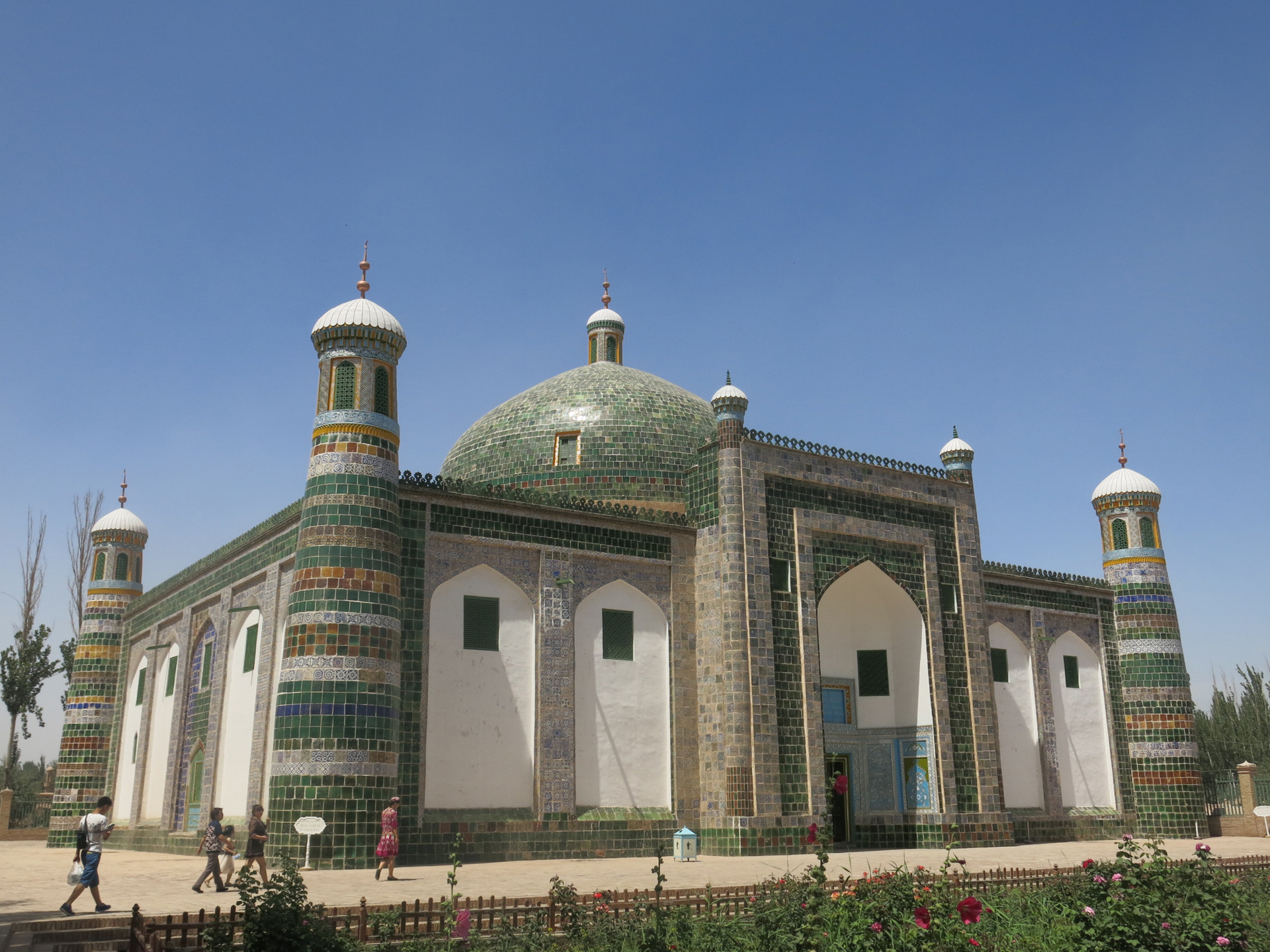 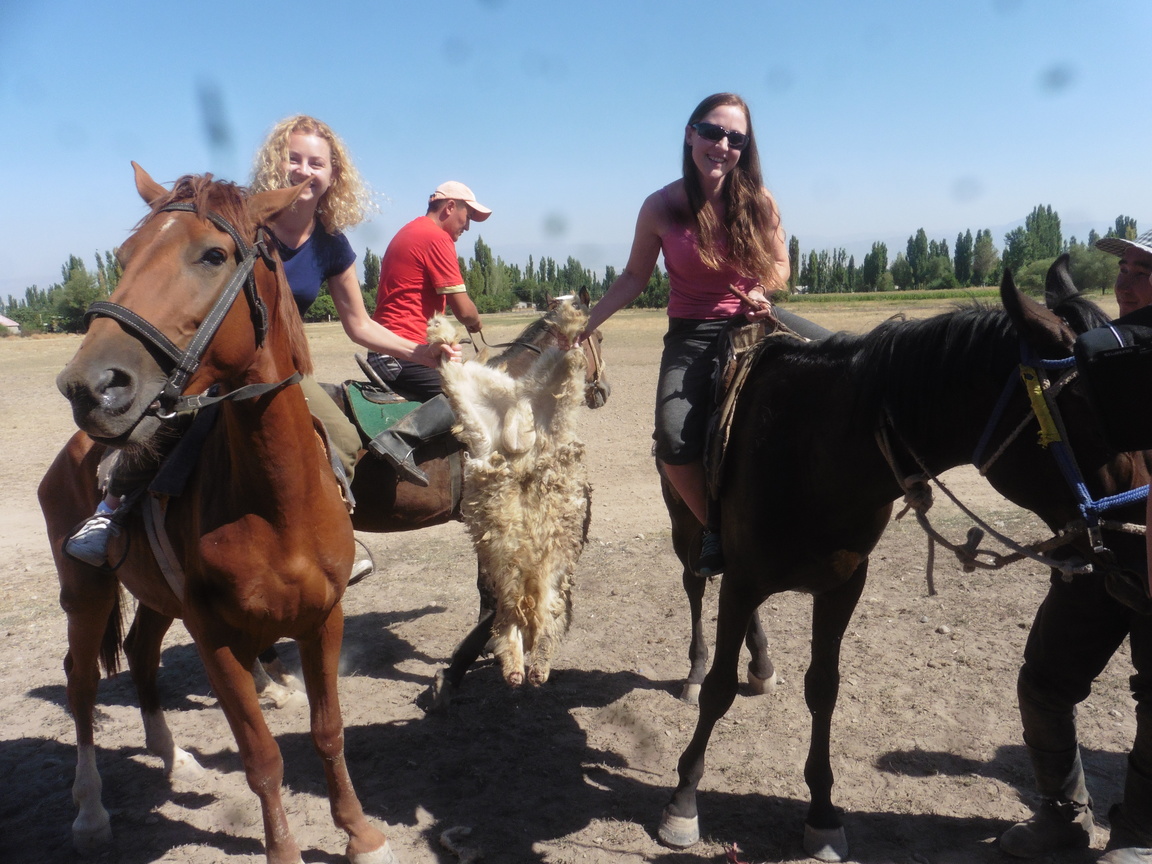 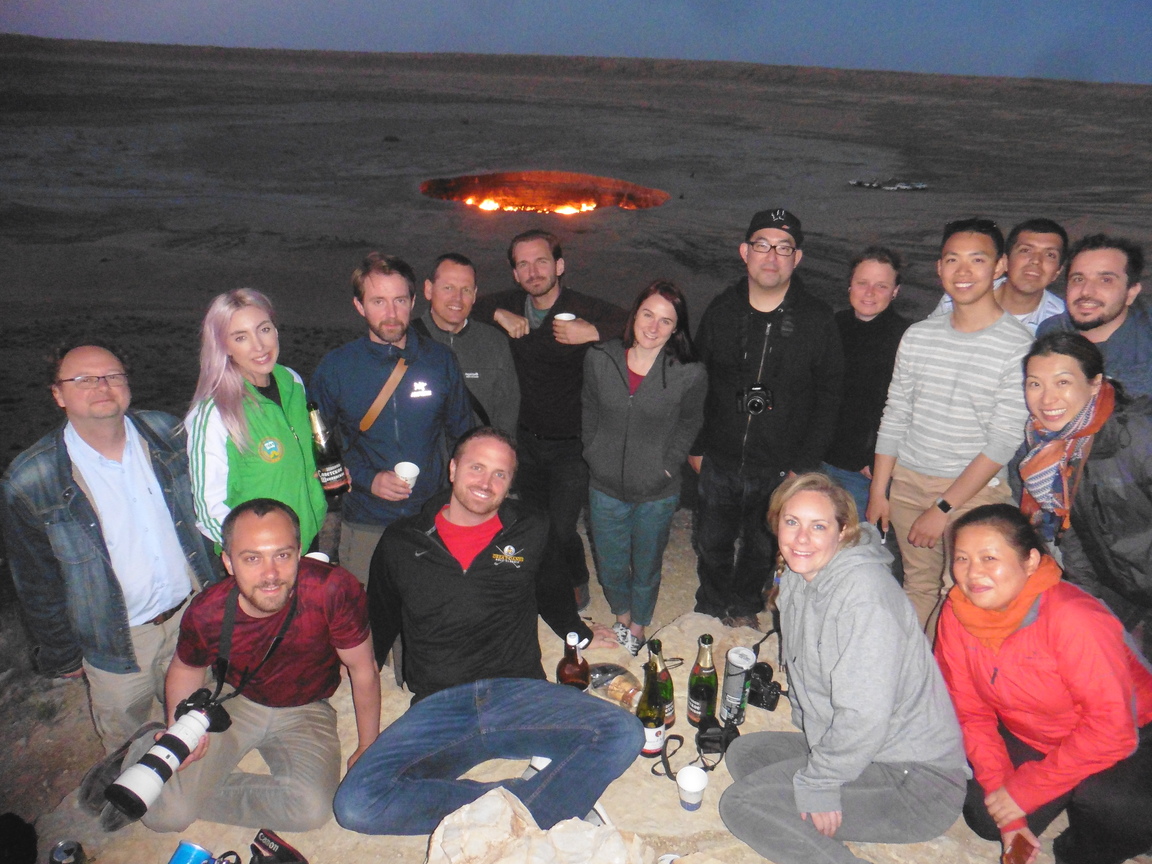 LOI and registration in Turkmenistan and Uzbekistan.

All transport according to the itinerary.

Accommodation according to itinerary in twin/double share, except on days 13, 14 & 15 where we will be sharing a yurt with each other.

Entrance fees to all sites outlined on the itinerary.

Travel arrangements to Ashgabat at the start of the tour, and Urumqi at the end of the tour.

Visas for Turkmenistan, Uzbekistan and China.

Visas or LOI’s for Kyrgyzstan.

Most Western passport holders can now enter Kyrgyzstan for 60 days without a visa, but if you don’t fall into this category we can advise you separately.

Meals other than those stipulated (allow up to $10 per meal).

Tips for guides (not obligatory, and up to your personal discretion).

Any other personal expenses such as souvenirs.