Time to turn things up a notch. Come join us in the Republic of Korea, North Korea’s southern counterparts who have been split since the Japanese surrendered in World War II in 1945. During our All Koreas Part 3, we’ll explore two rural regions in South Korea that prior to the Korean War belonged to the North as well as visiting Panmunjom – AKA The DMZ from the south side.

Our adventure begins in the Chinese Bordertown city of Dandong, where All Koreas: Part 2 concludes, and we take an overnight ferry to Incheon in South Korea. Along the way, we’ll be passing North Korean coastline which can only be seen from this particular ferry route. It is optional to start this tour with us in Seoul.

Incheon, most famous for the Incheon landings during the Korean War where General MacArthur led the US and UN forces to recapture Seoul from the North and to regain control of the war, is now one of Asia’s busiest seaports. Once we arrive we’ll head into Seoul, the capital, and begin exploring our top picks of must see and do places which include visiting the Korean War Museum, the Blue House – the official residence of the South Korean president – exploring the former royal residence of Gyeongbokgung Palace and walking around Gwanghwamun area which is most recently famous for where tens of thousands gathered to force former president of South Korea Park Geun-hye to resign for corruption. The US Embassy is also located nearby where other locals protest the Americans being based in South Korea and for the reunification of the Korean peninsula.

We’ll then make our way out towards the east coast of the Korean Peninsula to a small city called Sokcho, once a city claimed by North Korea between 1945 – 1950. During the 1960s and 70s, Sokcho was one of the biggest towns where North Korean defectors who had arrived by fishing vessels resided. Here we’ll visit Kim Il Sung’s former summer palace where pictures of Kim Jong Il as a child are displayed as well as belongings the family left behind, and go further north to Goseong Unification Observatory located right on the DMZ where we can see Mt. Kumgang in North Korea in the distance for stunning views. We’ll also visit the recently built DMZ museum where the complete history of the Korean nation is broken down with fascinating exhibits including North Korean fishermen boats used to cross to the south, an East German exhibit, tanks used during the Korean War and more.

Time to head back towards Seoul but on the way stopping at Cheorwon, a unique county that has been split into two. Half of it belonging to the South and the other half to the North. Here we’ll check out an abandoned North Korean Worker’s Party of Korea government building and a railway station left behind as well as catching a very rare glimpse into North Korea.

Once arriving back into Seoul we’ll do the major highlight of the tour and visit the DMZ from the south side. We believe visiting the DMZ from both the North and South side is vital as it’s our chance to listen to the stories, the heartbreak and the tensions that have happened in this particular area for more than 65 years.

Combine our All Koreas’s Part 1 and Part 2 for a even bigger discount or partake in this tour as a standalone. 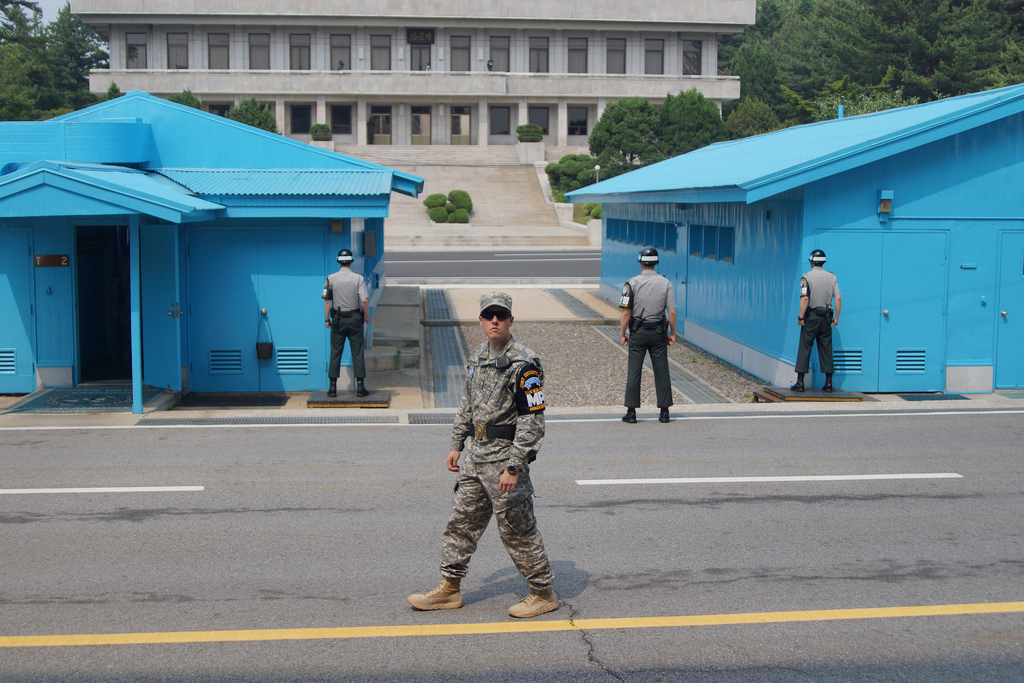 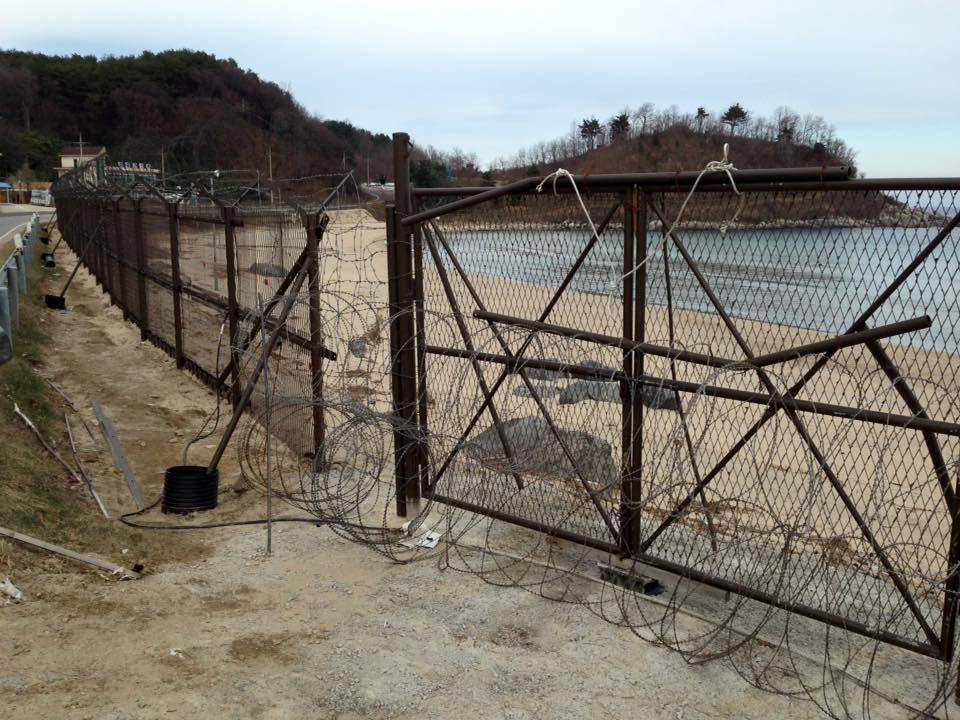 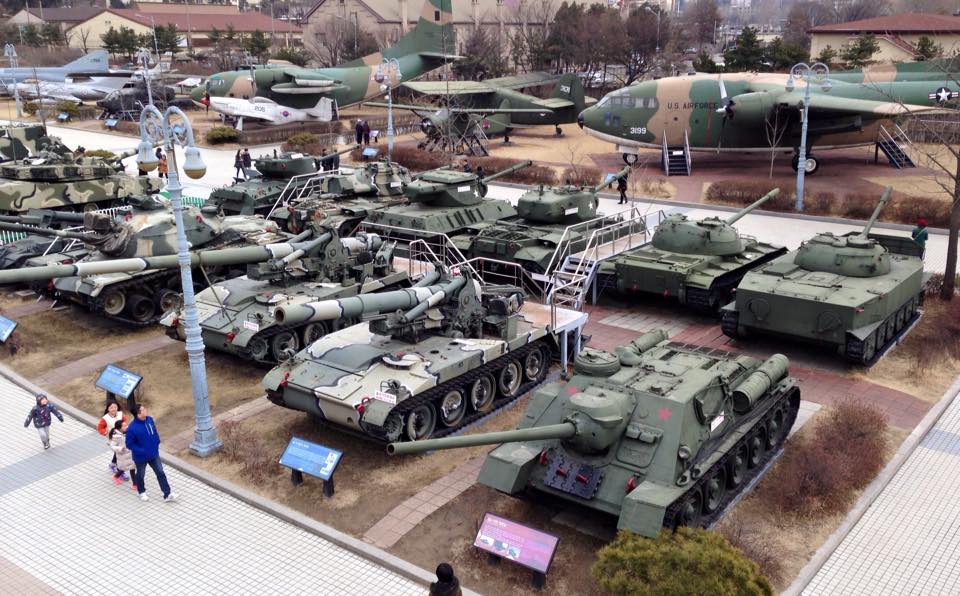 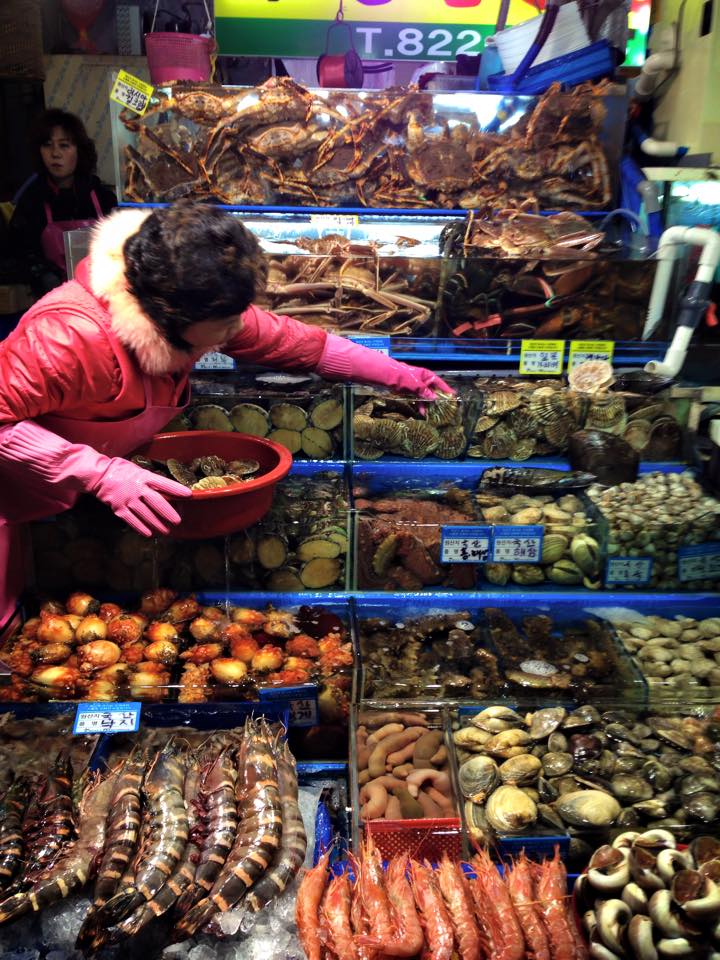 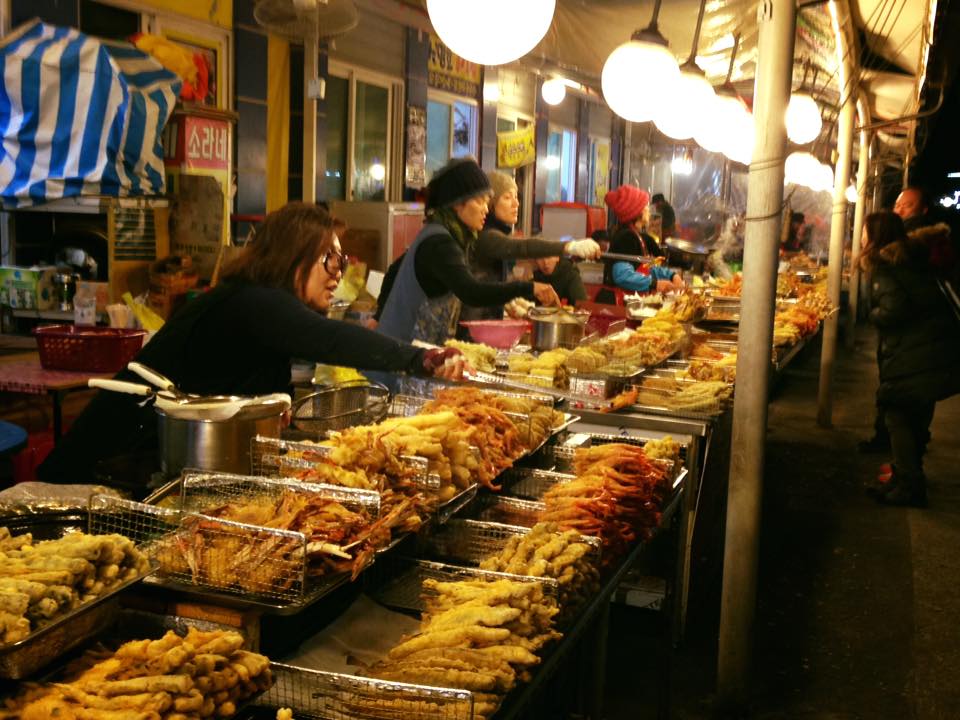 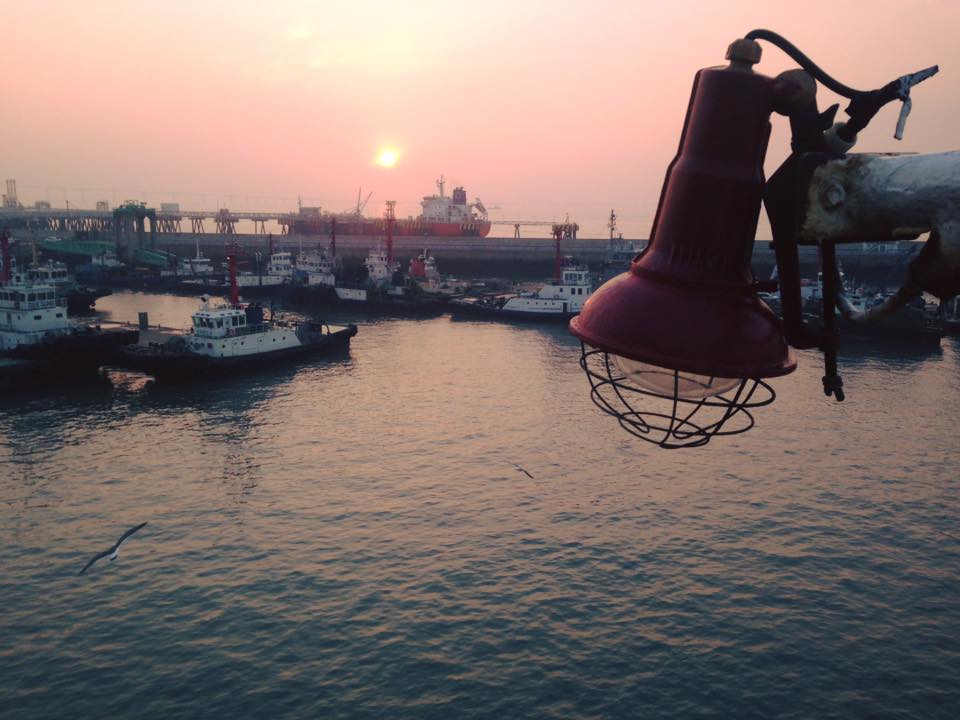 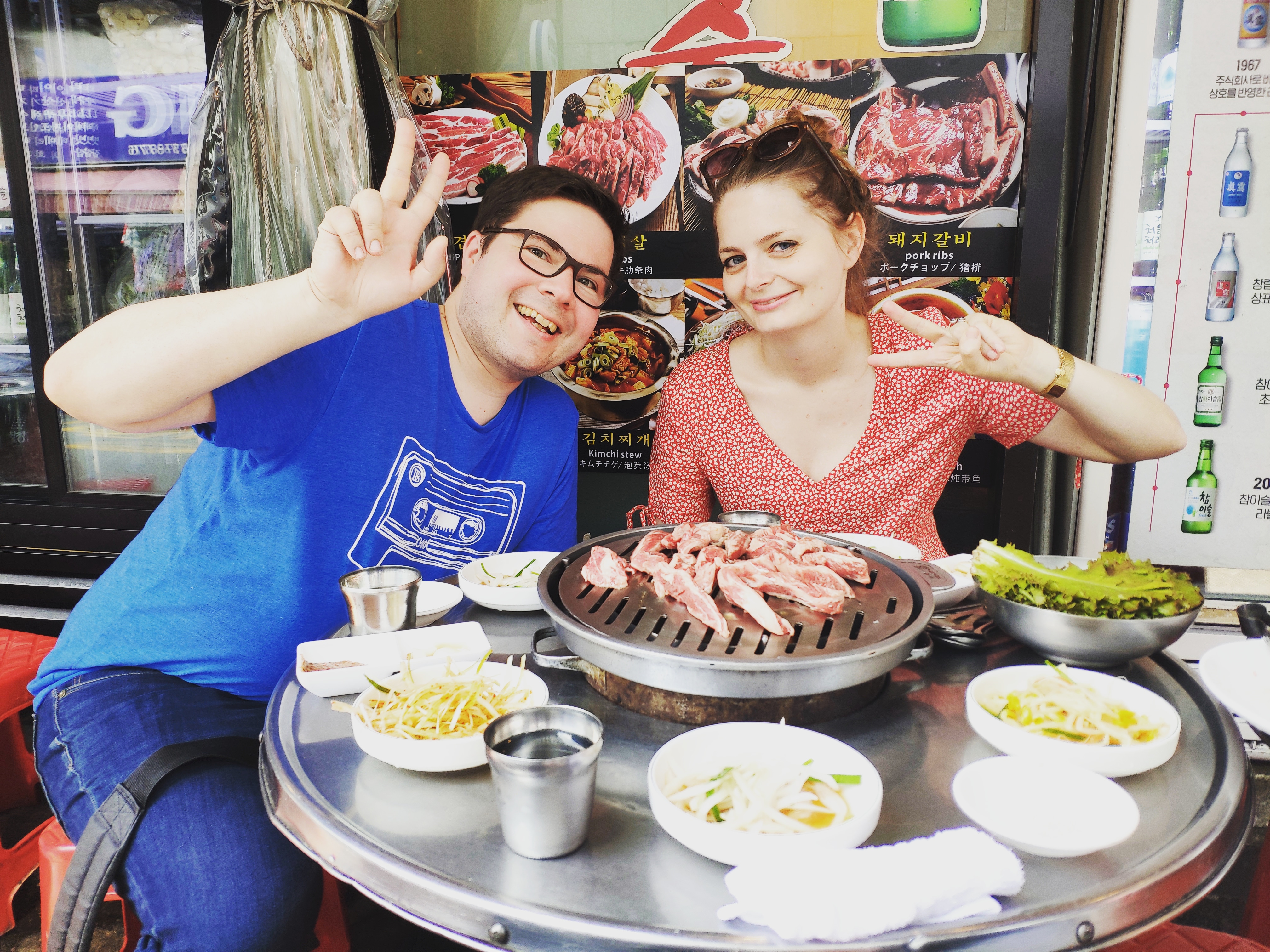 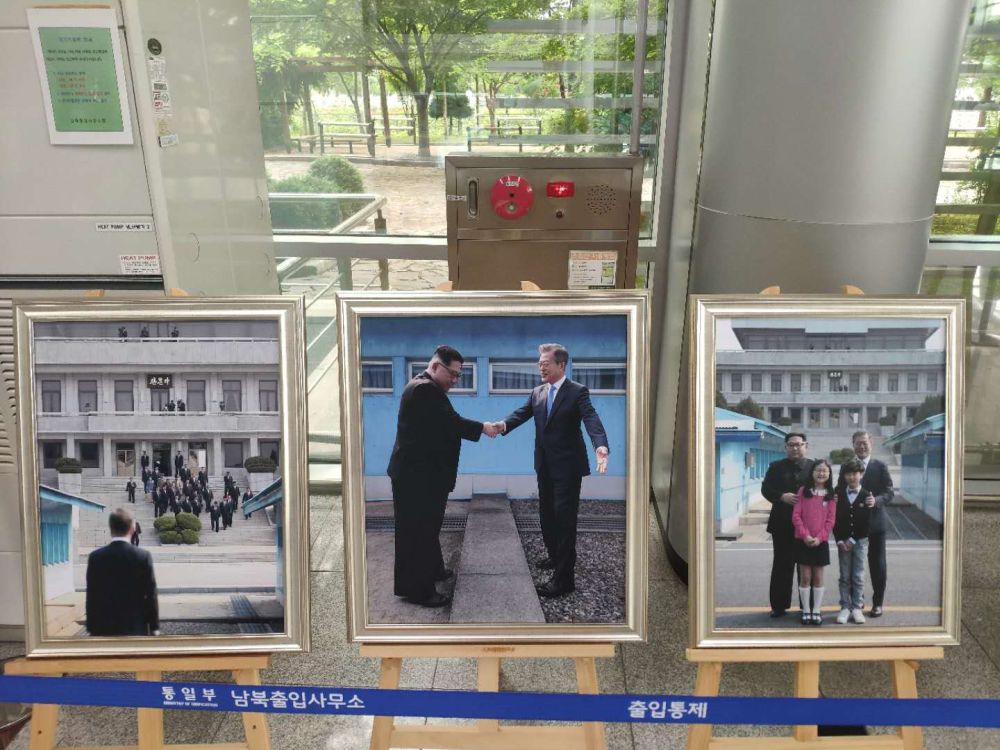 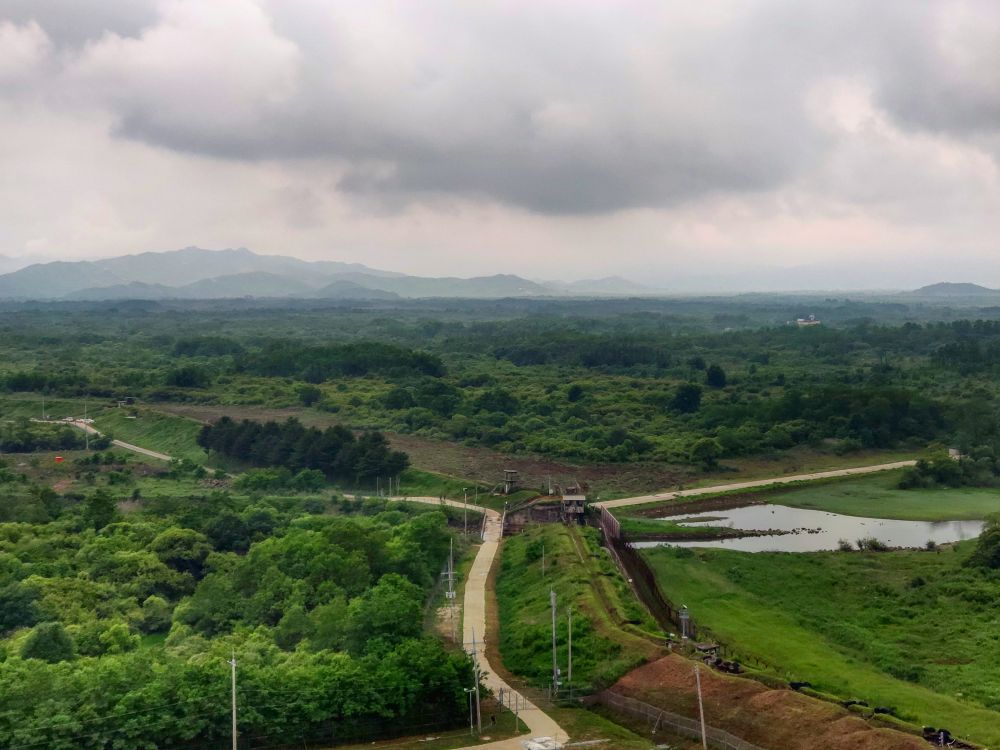 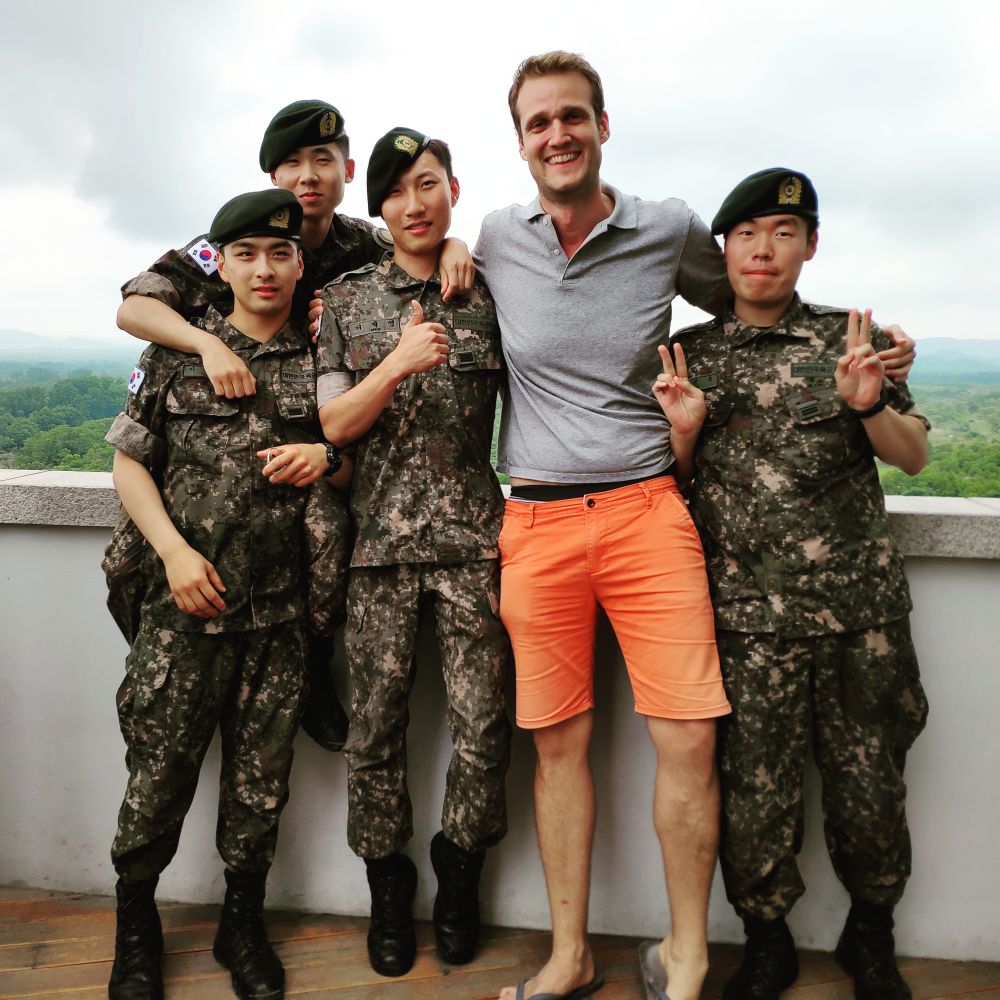 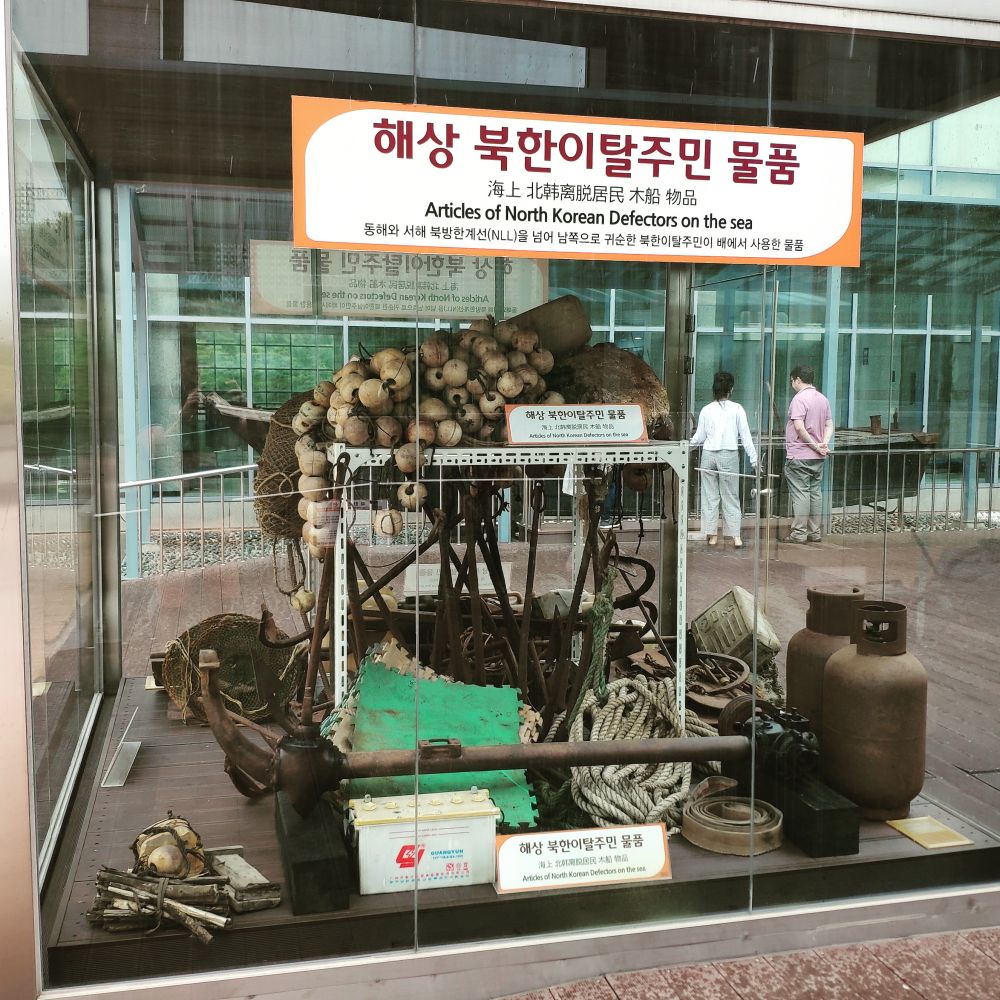 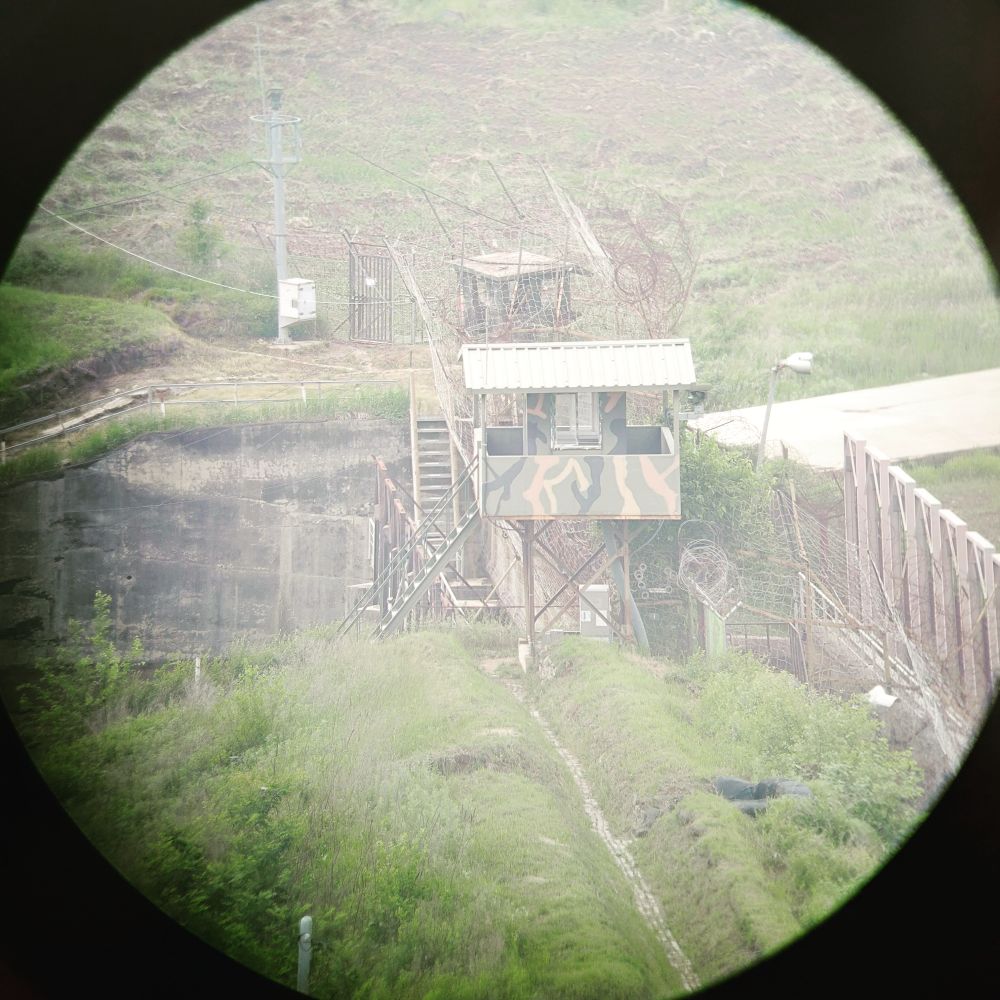 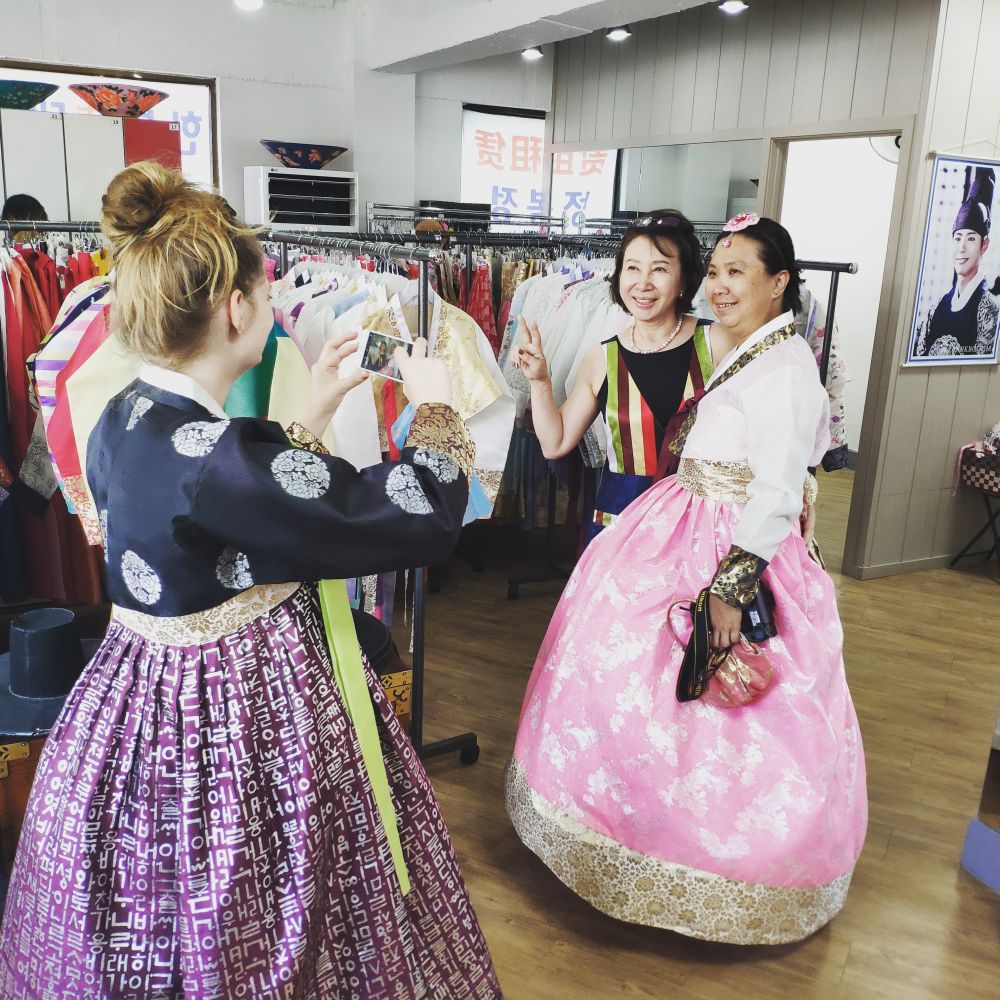 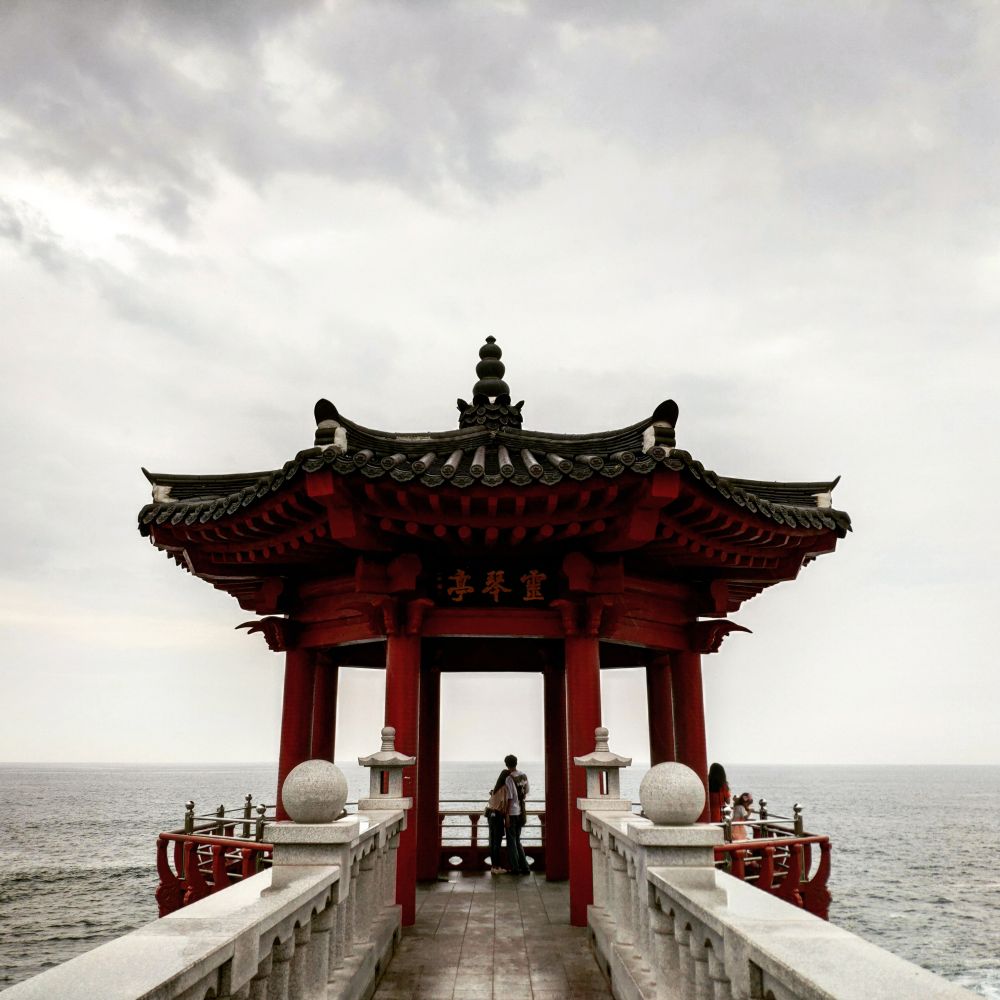 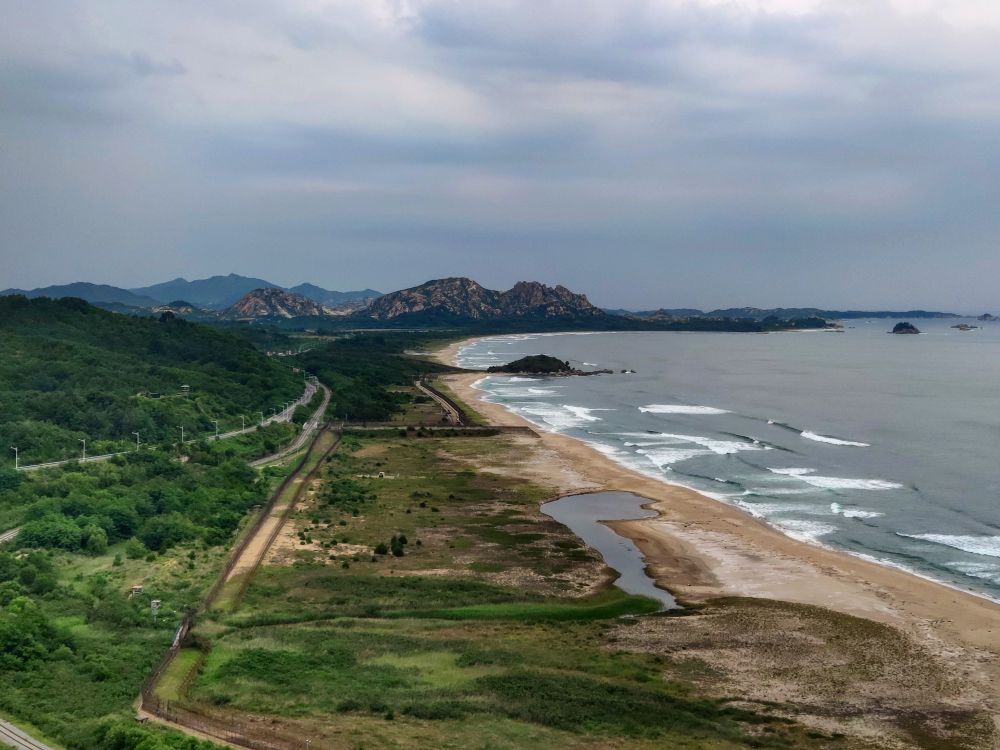 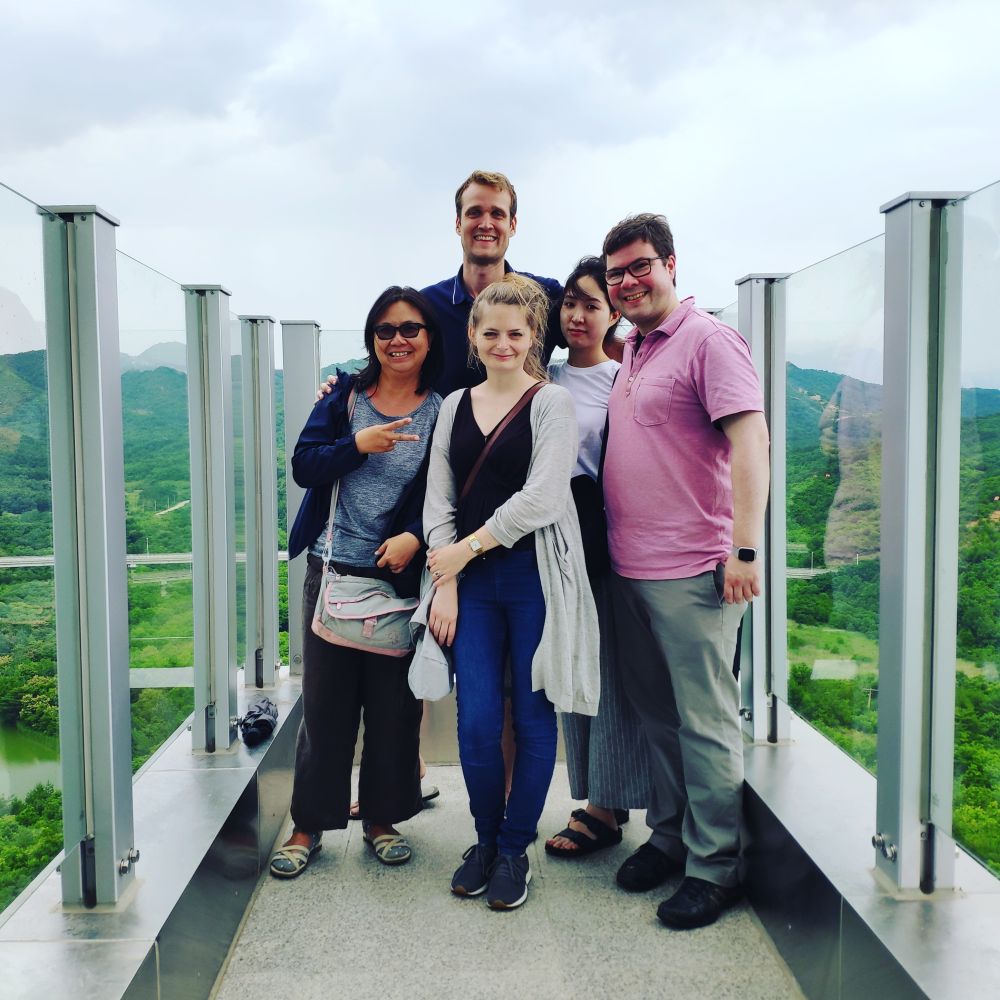 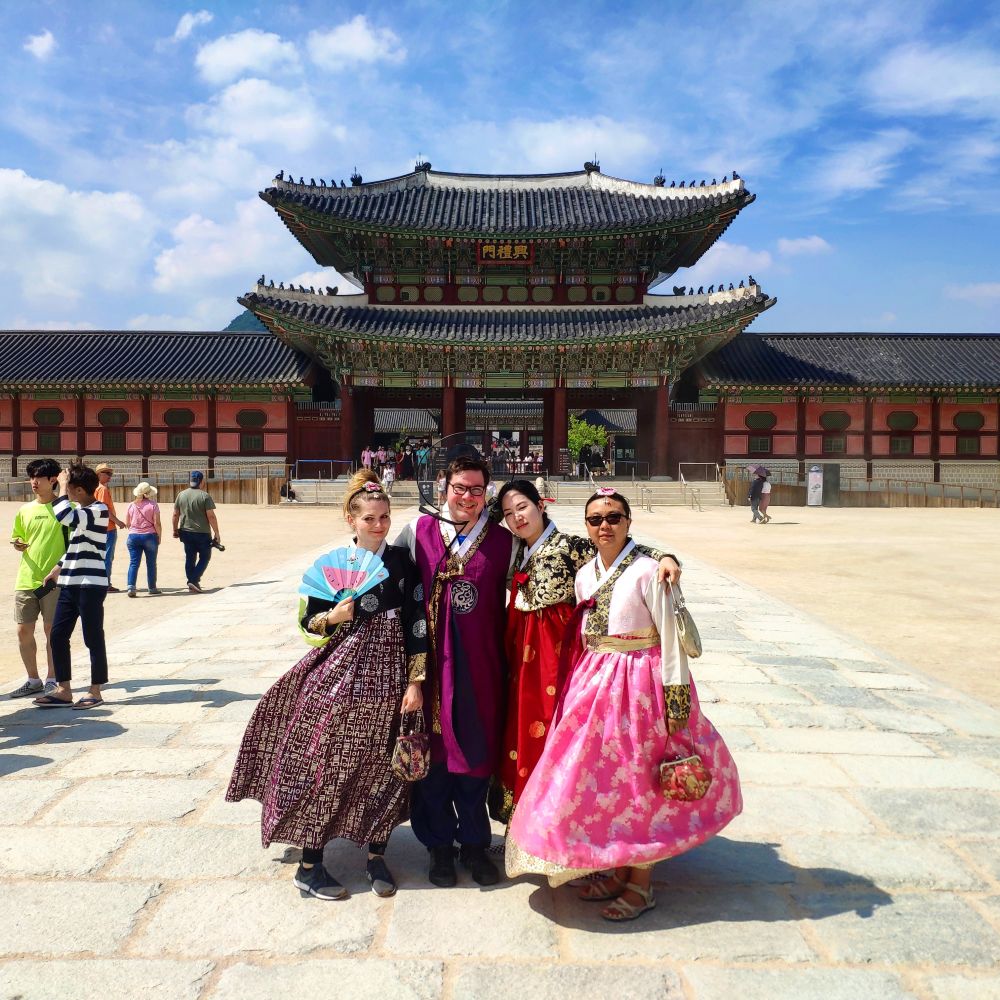 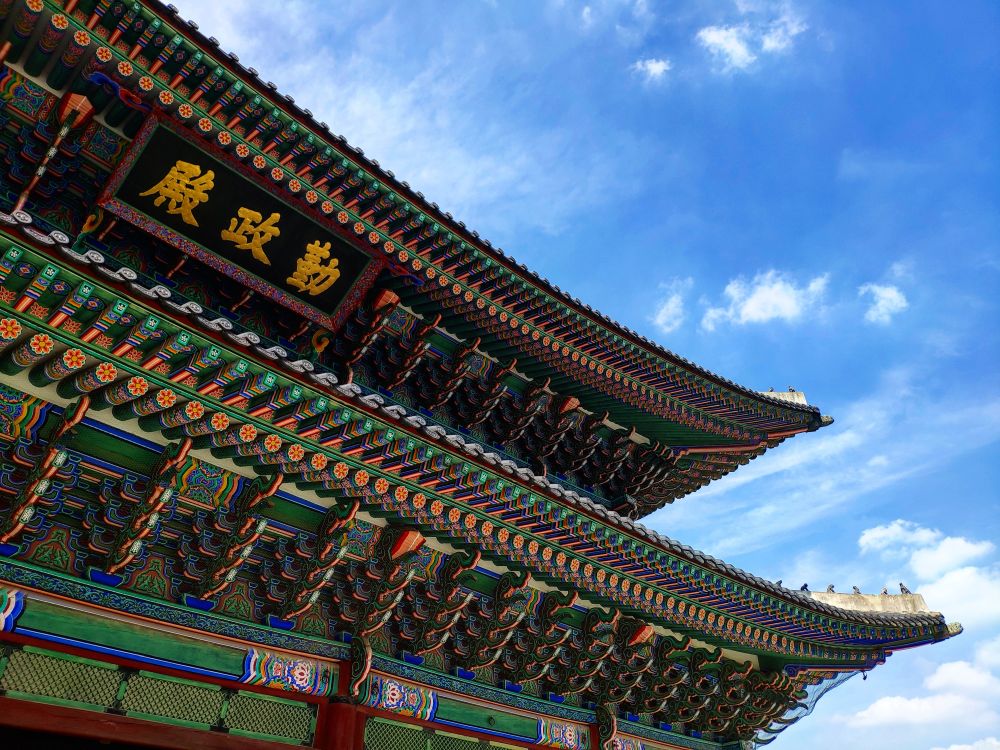 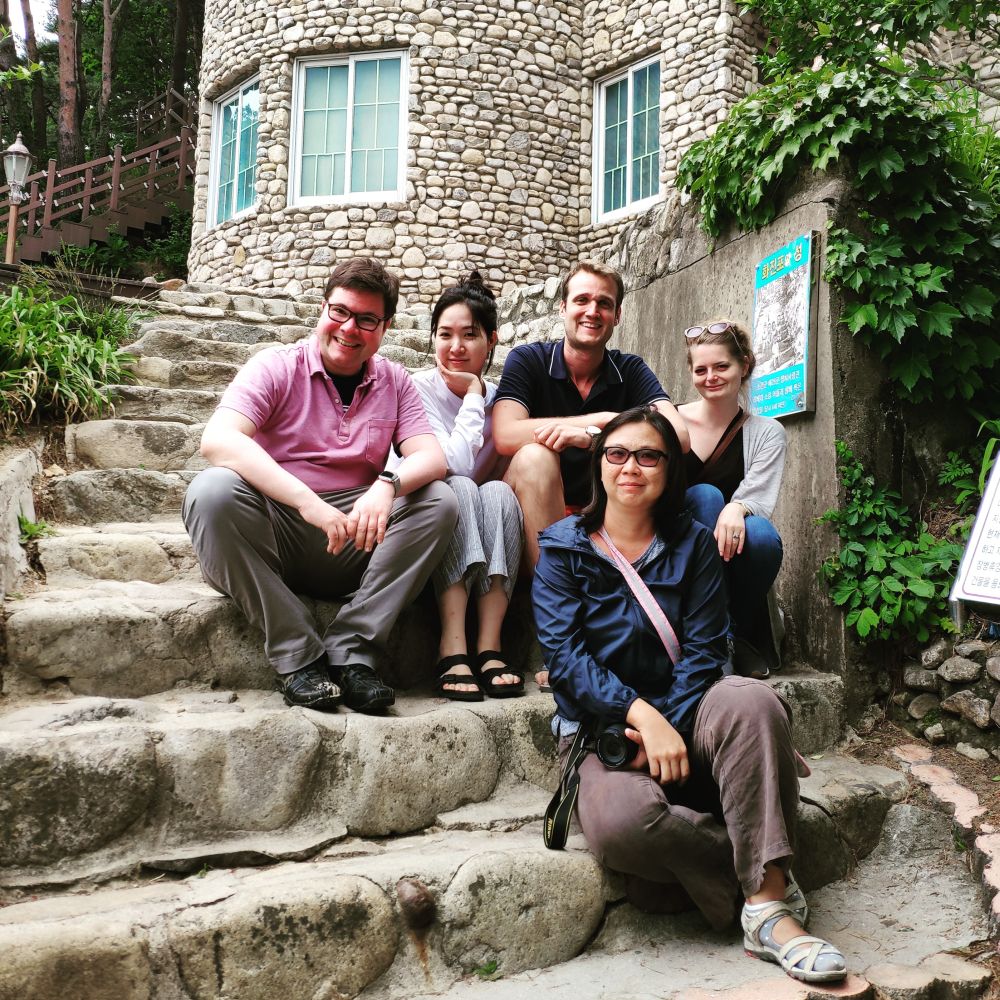 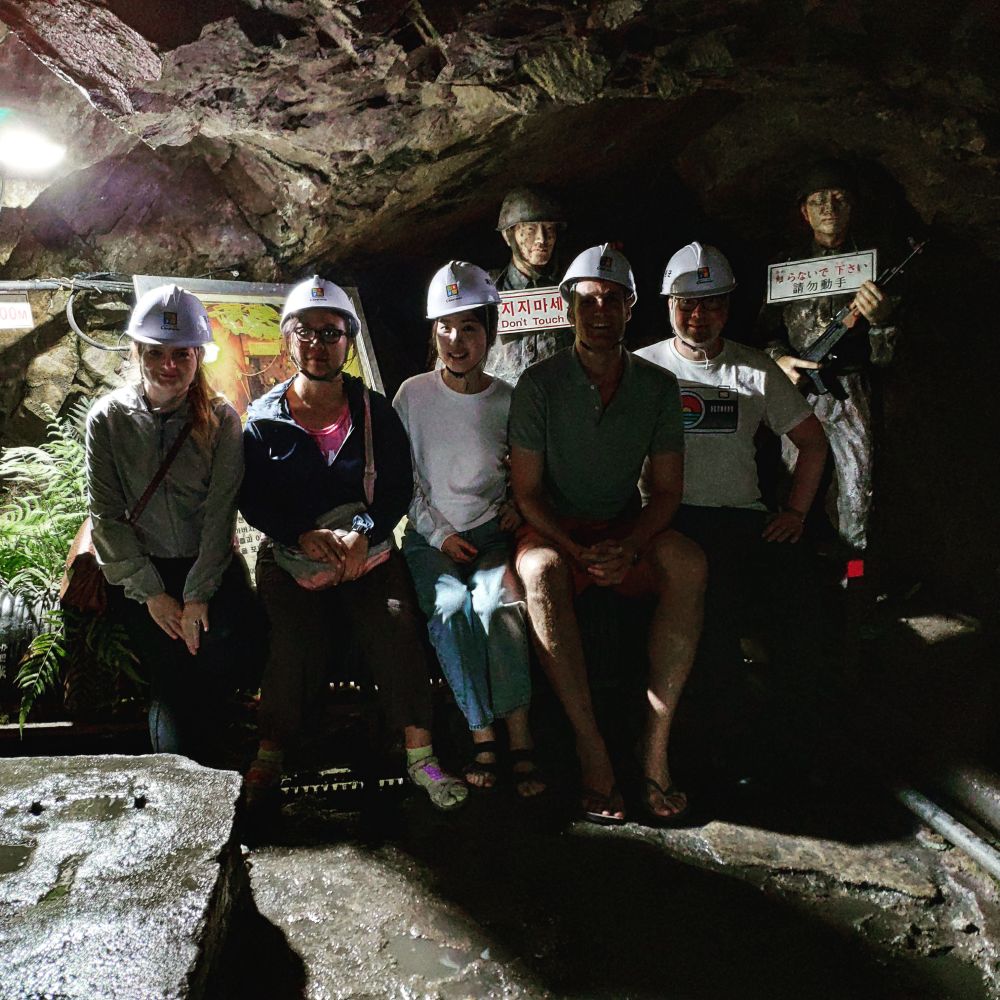 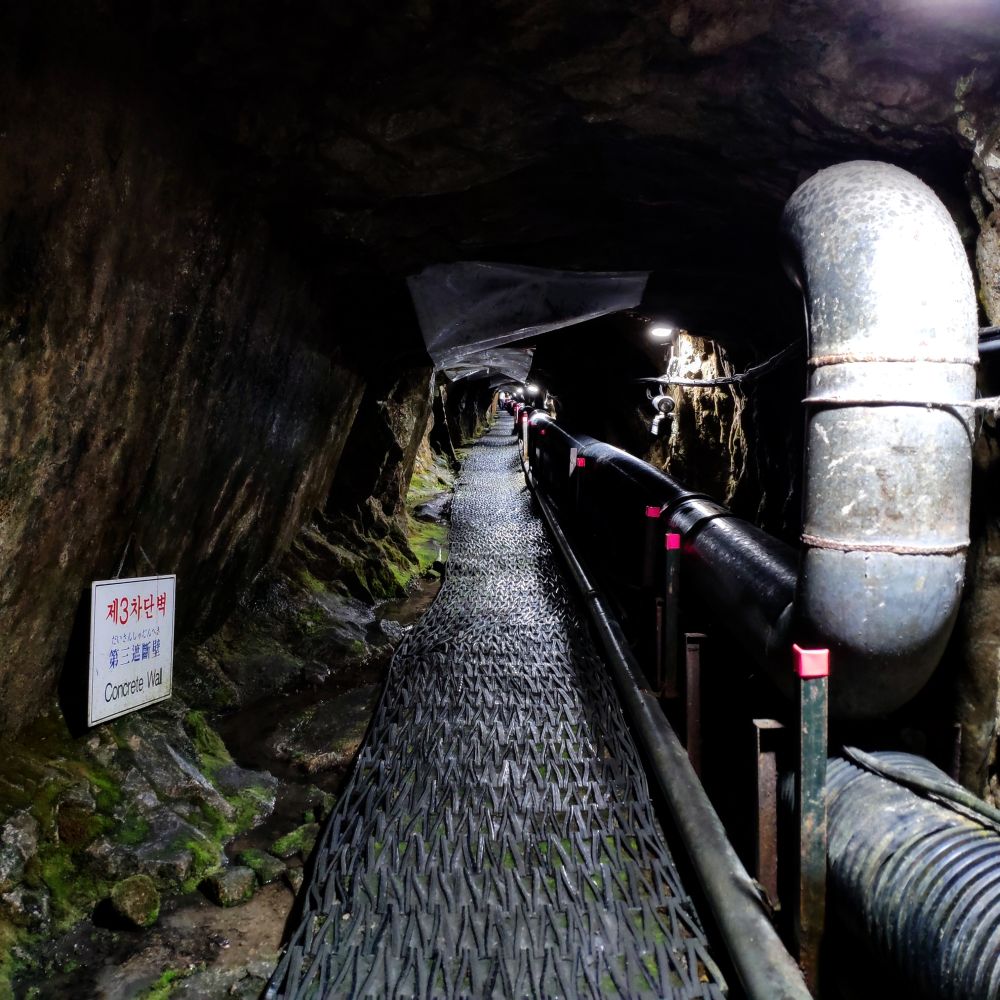 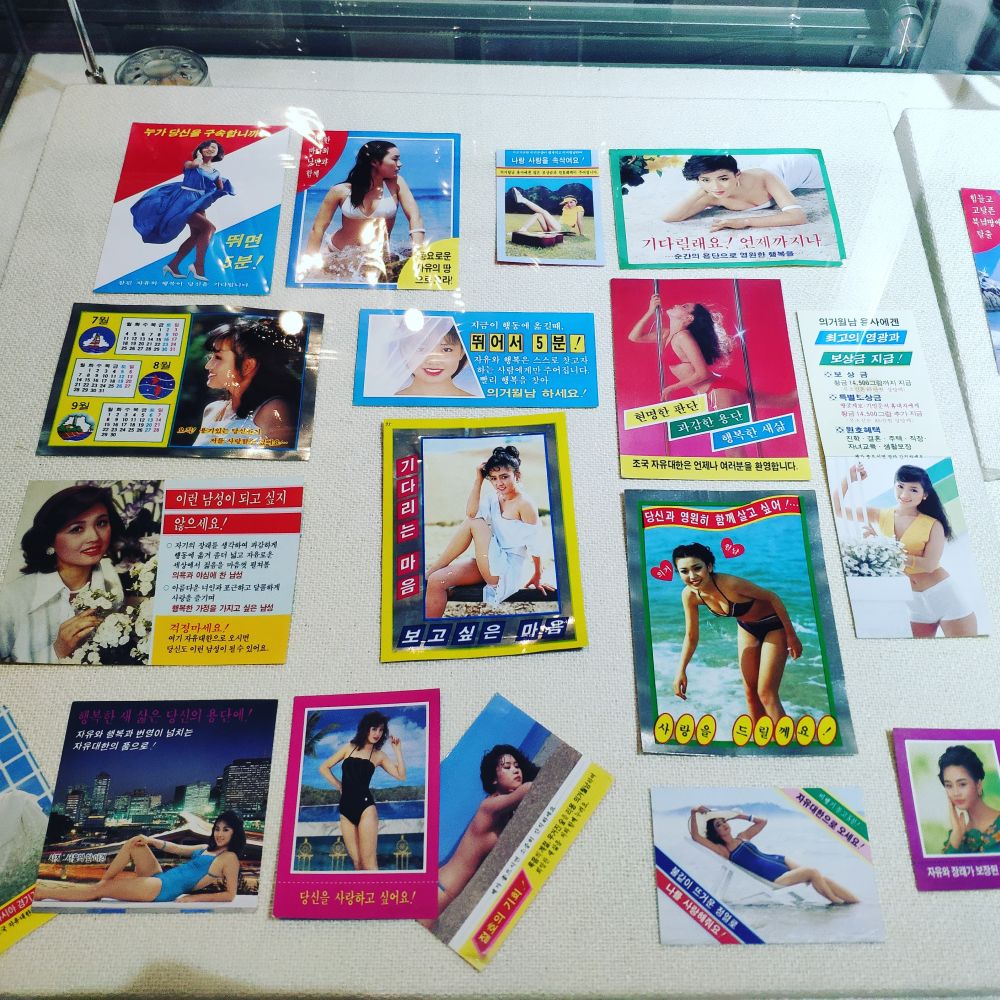 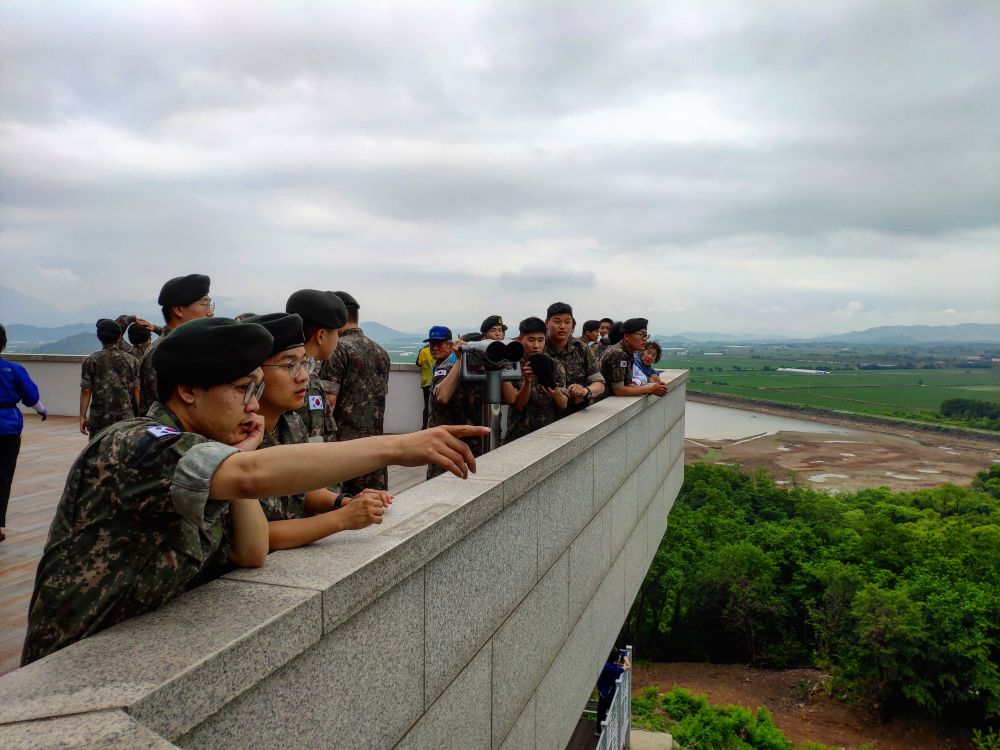 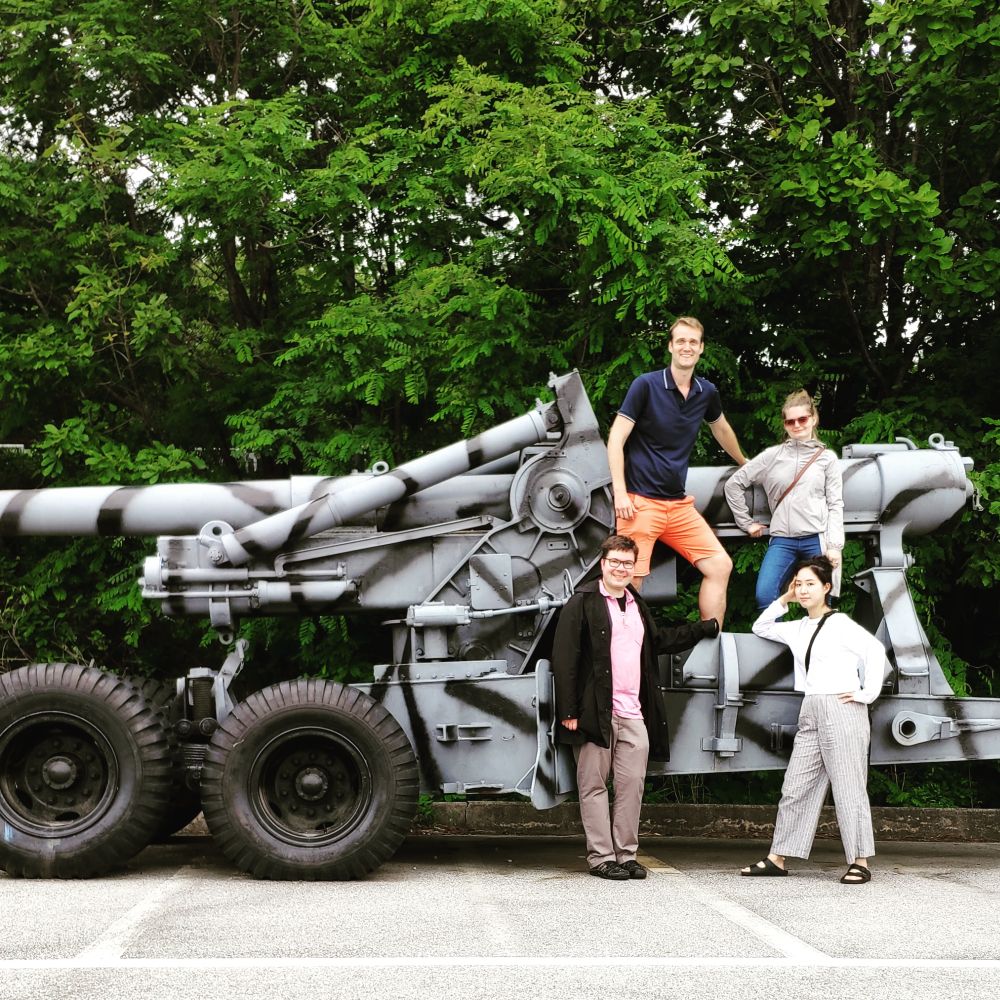 South Korea and North Korea: a matter of perspective

The Confederal Republic of Koryo : What Would a Unified Korea Look Like?

The Difference Between South and North Korean Kimchi

Can you visit North Korea from South Korea?